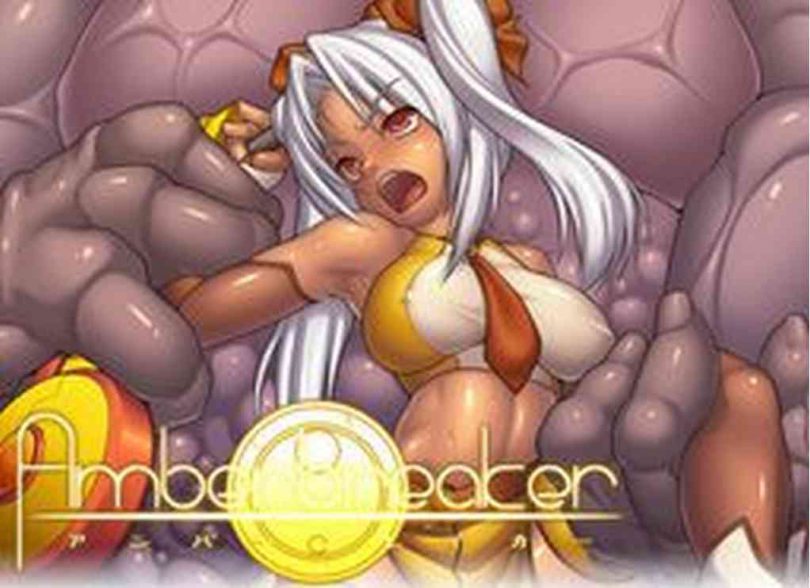 Well, this series sure took an interesting turn. Released by the Morningstar/G-Spot duo ten months after the previous installment of the series and then by Mangagamer in April, 2015, Amber Breaker introduces the youngest of the three sisters and her attempt to infiltrate Zodiac’s base to free her sisters, only to be captured and broken. However, this hothead’s adventures are a lot more creepy than the previous two. That being said, is the conclusion to the series worth picking up? 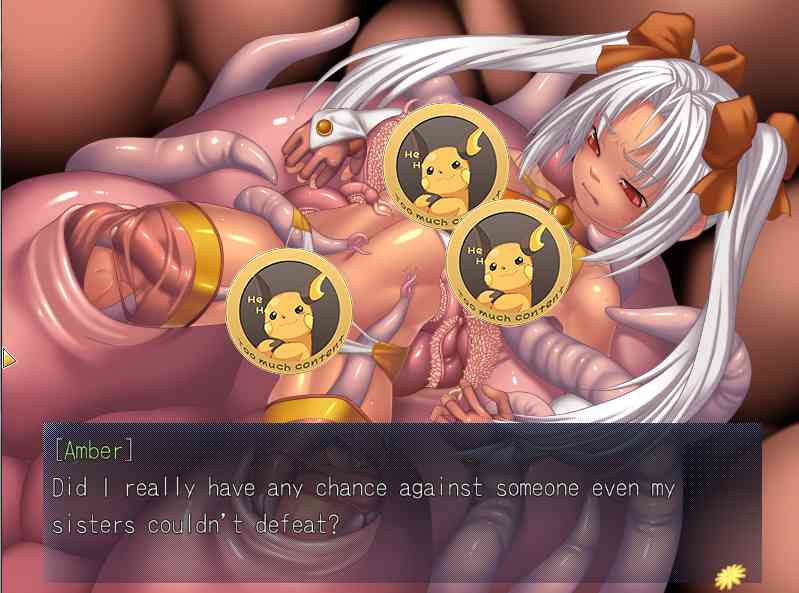 The art is very crisp in this one. The artists finally allowed themselves to go crazy with the extra body fluids, and in this specific title, it worked out pretty well. Expect images full of fluids and massive insertions, and not much of everything else. The music was, once again, recycled from the previous games, and was subsequently muted. Dialogue-wise, the game really showed the difference between pre- and post-mind break, and that made reading the evolution of the three characters really neat. Really, the biggest complaint I had was the abruptness of the ending for the trilogy. You know those anime that get cut a season too early and they have to cram a whole bunch of stuff in to try and make it work? Same exact thing here, except the cliffhanger is literally a punch to the stomach.

The trilogy as a whole is something worth taking a look at, but this game, by itself, is pretty weak overall. It has a lot of things going for it, but the hype was definitely not real for this one. I was pretty sad when I realized that I had gotten the ending and it wasn’t just a fluke – I was hoping maybe Zodiac would get his just desserts, or at least get involved in the action…

…He’s a pretty crappy villian, at the end of the day.

Pick it up from Mangagamer! – VNDB

- Not worth the hype