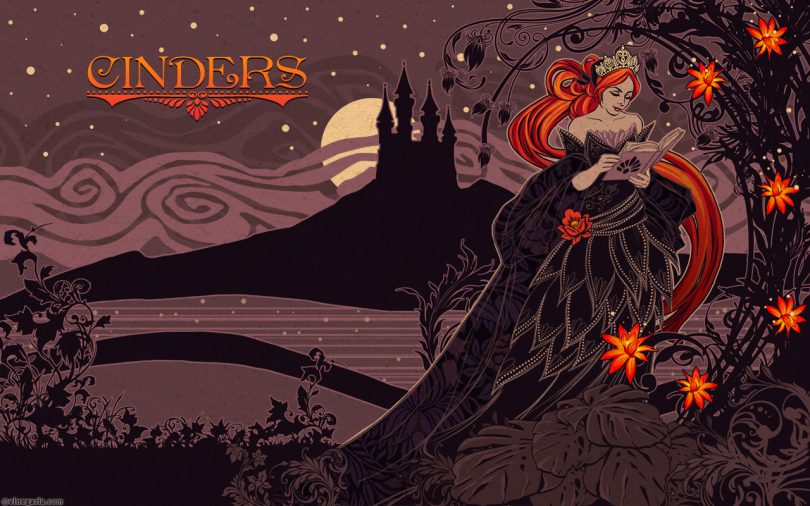 Although the archetypal story dates back to the first century before Christ, the version of Cinderella with which I am sure most of us are acquainted is the one from Disney, released in 1950. It has sound moral messages: humility takes you further than arrogance; true beauty lies beneath appearances; and no matter how rad a party is, come back home before midnight.

What’s taken for granted in most versions, including Disney’s, is that the girl in the little glass slippers actually wants to become a princess. In 2012, MoaCube released Cinders, a reimagination of the universe that puts the fate of the namesake protagonist in your hands. Across multiple routes and endings, you may even choose the tried and true path– but you can run away from the unjust oppression, kill the dreaded stepmother or invoke the power of the fairies. Who needs a prince when you’re already the queen of the party? 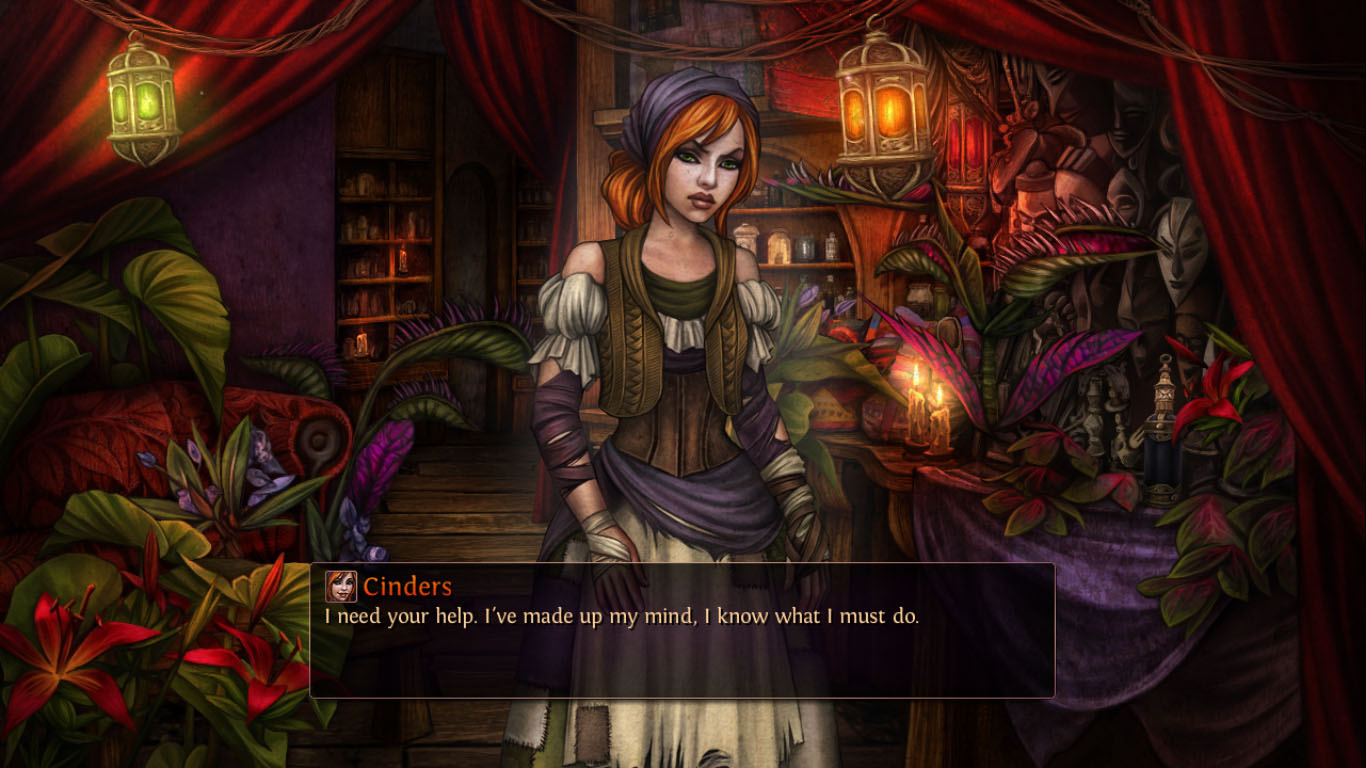 The most important aspect of Cinders, however, which redefines the story’s morals and makes it more mature than its predecessors, is that you have to work for whatever objective you have in mind – and also know what you want, taking full responsibility for your choices. There is an unrivaled sense of agency and consequence in Cinders that makes all the characters stronger and the world more vivid – that is to say, the scenes don’t happen as if the characters were in an eternal stasis before Cinders came in. Rather, they all have their reasons for being where they are and are actively working towards some kind of objective. This dynamic leads to characters who are never completely redeemed nor degraded and roughly 12 hours’ of stories completely different from one other, yet contained in a consistent world.

One might expect this amount of freedom to make the game eventually slip up and lose focus somewhere.  This doesn’t happen very often at all. It’s true that some choices may seem meaningless at first, but Cinders employs a small branch notification on the upper-right corner of the screen to remind you that the scene you’re playing is the direct result of a previous choice. This kind of artifice somewhat keeps the train of thought of the story in check, as it shows you it’s still “responding” to your choices.

Replayability, however, is a controversial trait. Sure, there are routes for everyone and the game reacts to your choices with responses that vary from different epilogues to small changes in the dialogue. But if there is a route for everyone, everyone only gets one route, right? What I’m trying to say is that, alright, there is a lot to replay, but how many people will actually replay after investing their honest feelings into the choices and getting a satisfying result from them? That is to say although Cinders has 12 hours’ worth of stories, you may end up satisfied after only two and not really feel like playing everything else this visual novel has to offer – which absolutely isn’t your fault, but makes the experience fall a little short. 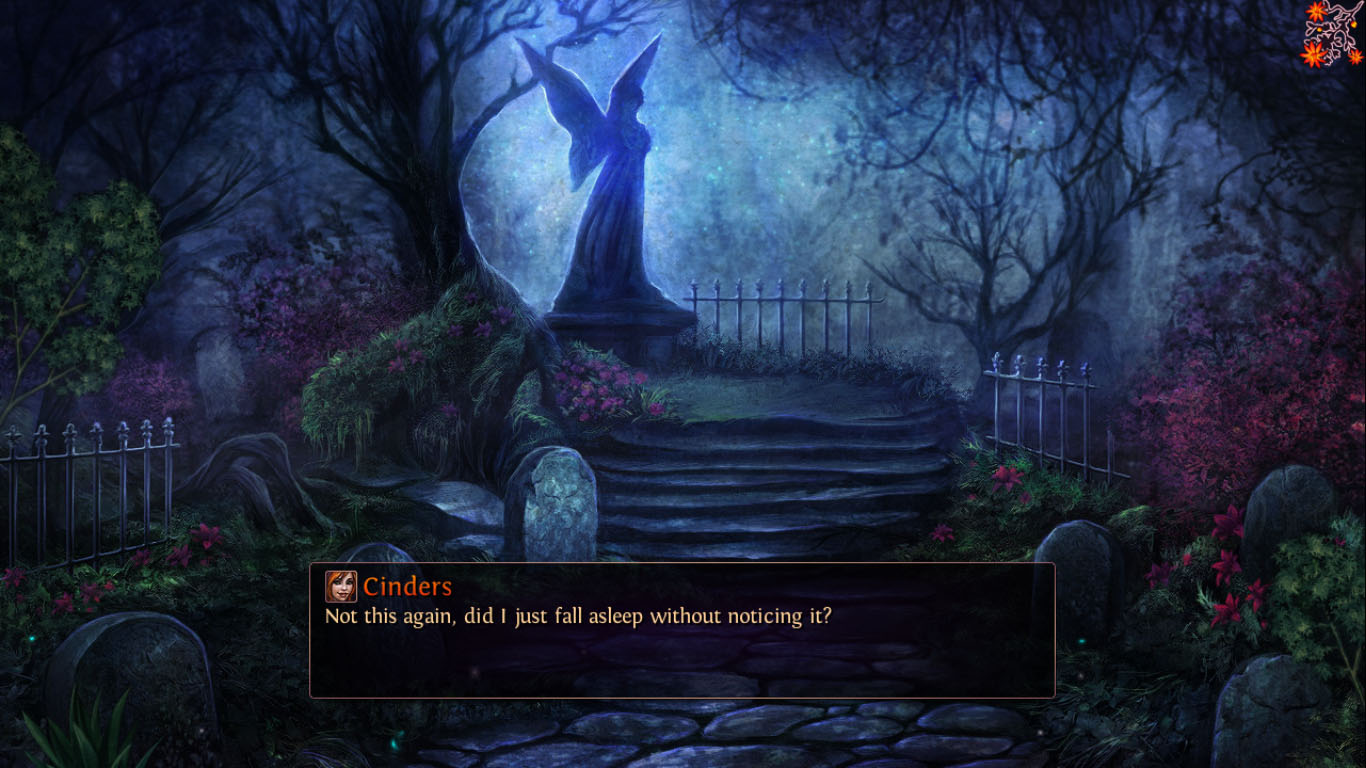 But even considering the story, the dialogue, and the characters grounded in reality, Cinders retains an ethereal, fairy-tale-like atmosphere. The one responsible for developing this sensation is Gracjana Zielinska, better known as Vinegaria, who puts out fantastic work and gave Cinders its unique look and feel. Down to the minute details, such as objects moving in the background, she was able to capture the fantasy in the fairytale and make Cinders’ world vibrant, soothing, detailed and cohesive, all at the same time. It’s true the music helps and it is certainly an original soundtrack to be appreciated, but it’s the art that makes Cinders stand out, even moreso since it boldly tried to reach a style of its own instead of relying on the much-familiar anime style. 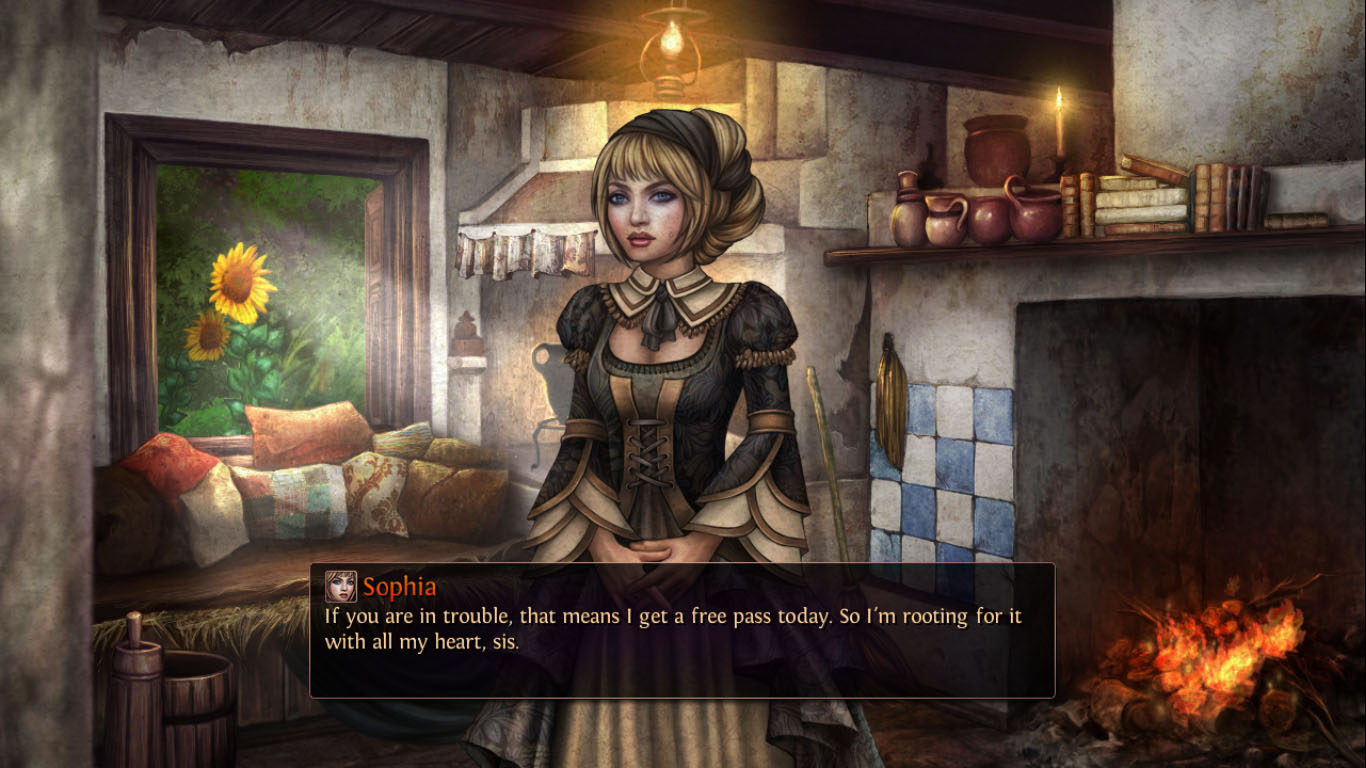 It should be noted that Cinders is one of the best Western visual novels on Steam, if only for how bold it is in building a world with so much to explore and so many strong characters – and, so as to deliver a message that should be heard by all of the visual novel community, strong female characters. You should definitely take a ride on this pumpkin carriage.

- Short playthroughs. You may not feel the need to play more than once

- Some choices are lost in perspective