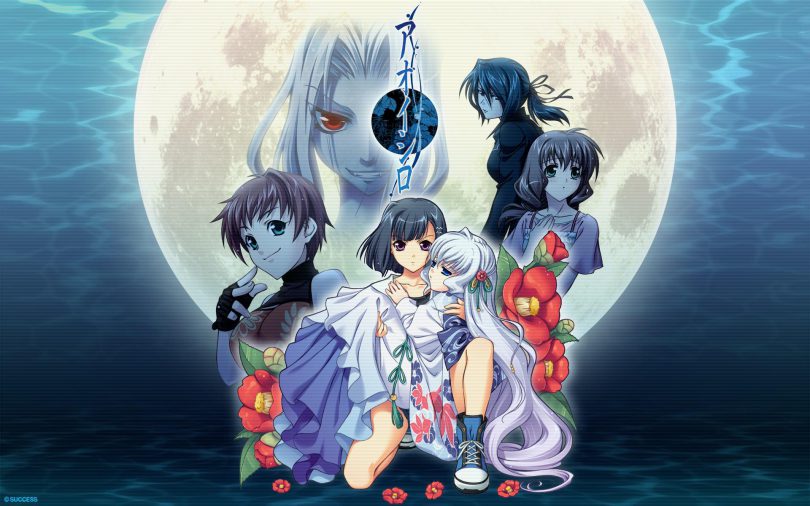 [Note: This review only covers the first three routes of Aoishiro.]

It’s not all that often that I choose to drop visual novels. Previously it’s only been the absolutely terrible titles that I couldn’t stand, as I’ve had the time to push through more average productions in order to give them a full review. As the portion of my day I can devote to visual novels gets shorter and shorter, however, I’m going to have to be a little more picky and Aoishiro is the start of this. It’s not shockingly bad or anything, but after three routes I simply couldn’t see it going anywhere interesting; I was beginning to feel like reading it was a chore. This is probably one of the more subjective opinions I’ve had on a visual novel though, so the bottom line of this review won’t be as clear as some others.

Nothing says “Summer Training Camp” like a trip to a Buddhist temple, right? For Seijou Girls’ Academy’s kendo club, that’s exactly where they’ll be spending the summer. Osanai Shouko is the captain of the club, and as soon as they arrive she…