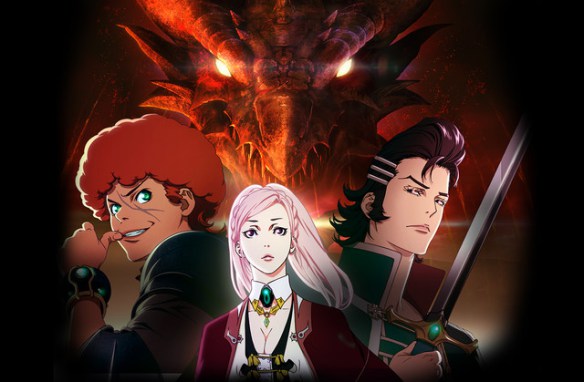 BUT GARE THIS IS NOT A VISUAL NOVEL >:(

I know, love. But it’s been two bloody months since I’ve written anything here, KKK is progressing slowly, I haven’t touched Dual Destinies in ages and I still don’t have all of Makai-hen. Shh, it’s going to be okay. I’m here. I’ll hold you. Everything’s going to be just fine.

So anyway, for the longest time now I’ve been toying with the idea of writing about an lolanimu chinese cartoon anime, but my problem is that most of the time I simply don’t have anything to write about. I mean, despite my notably decreased interest in anime, I do still watch a few shows from time to time, this much I’ve already told you guys. But even *when* I watch a show I’m like “huh, okay, well that was fun but there’s nothing in here that would warrant a blog entry” and then promptly move on with my life. I don’t know why. When it comes to visual novels I can write five Ulysses’ worth of WORDS, but oh shit when it’s anime, I’m suddenly drawing a blank. Is this a medical condition? It might be a medical condition. Hopefully we’ll change that today,…