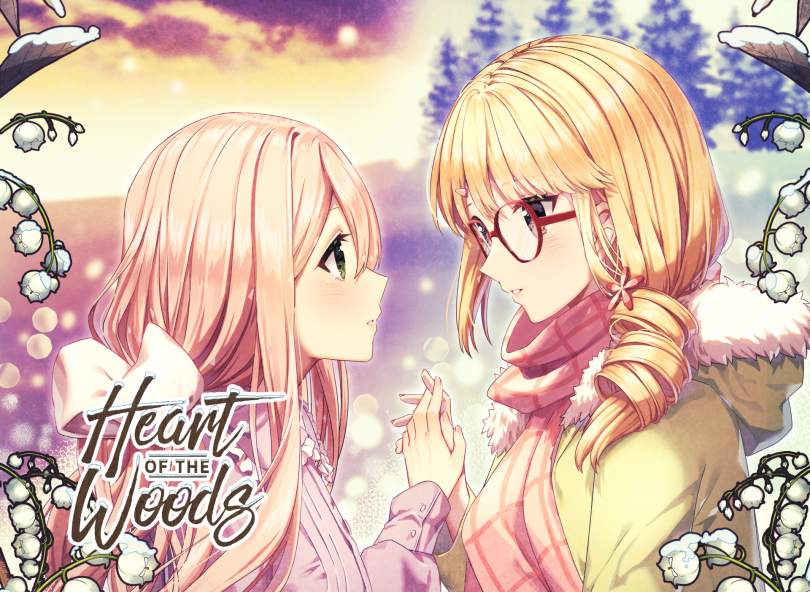 Traveling to a remote village in the woods, Maddie and Tara have low expectations. The two run a popular online show focusing on the supernatural, but thus far it’s been nothing but smoke and mirrors. When they receive an invitation to the antiquated village of Eysenfeld, they’re expecting more of the same. But it soon becomes apparent that the locals are hiding a secret. Maddie sees unnatural beasts in the forest that she’s sure are products of her imagination. Lights in the woods flicker and sparkle but disappear if she gets too close.

In time she learns that the lights come from a girl named Abigail. Well, the ghost of a girl. She was sacrificed hundreds of years ago by the villagers to appease the god of the forest. Maddie devotes her time in Eysenfeld to getting to know Abigail, and eventually promises to break the curse that binds her to the woods.

Read the full review over on NookGaming While it was Steins;Gate that popularized the Science Adventure series with Western audiences, the series began with Chaos;Head. Chaos;Head is less widely read. It’s story is perhaps not as immediately accessible as those of the other Science Adventure games. More significantly, there was no official English version, that is until […]

Chaos;Head NOAH – Review | Whose Eyes Are Those Eyes? 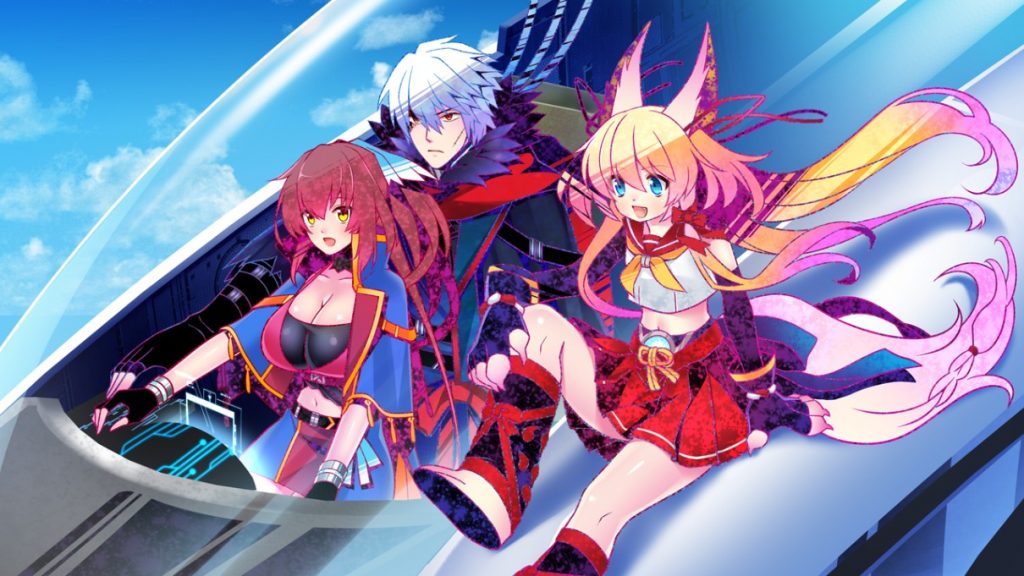 Read the full review over on NookGaming I’ve seen Alpha-Nighthawk by Liar-soft and Shiravune written off as a ‘furry’ visual novel. While it does have human/animal hybrids, it’s much more than just that. A Sci-Fi romance set mostly in a lawless slum abandoned by the military, it features mecha battles, powers bordering on the supernatural, a threat […]