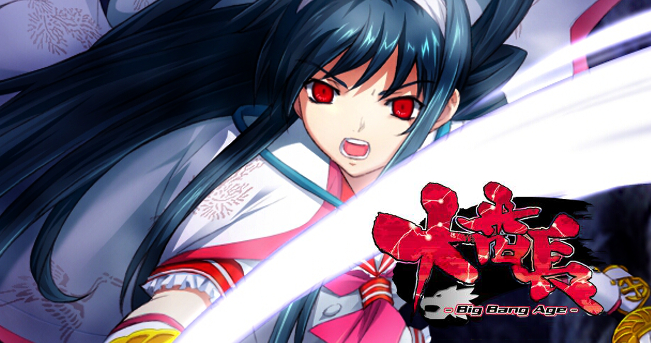 Game Summary: In year 200X, a black hole that would later be called “hellhole” appeared in the center of Japan. Shortly thereafter all contact between Japanese archipelago and the rest of the world got lost.

Giant crystal onyxes named “Crystal B” appeared. Contact with them increased human bodies “B power” and paranormal potential, “special student body” is used to describe those powers young people gained by this change. Emergence of such powers caused panic in the masses and a dark age of violence began.

A few years later a powerful organization appeared, gathering those with the “special student body” to form the nationwide “Students Union” to bring out Japan out of the dark. But the battle was just starting…