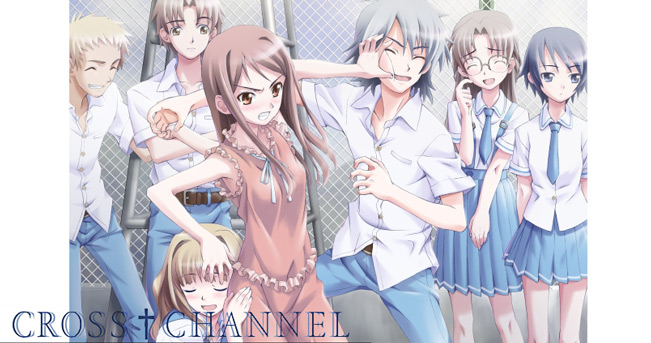 Game Summary: Gunjo Gakuen (Deep Blue School) is a facility designed to gather and isolate those students with a high adaptation coefficient (indicating that the student is less likely to be able to adapt to society), determined from an adaptation exam mandated by the government.

Shockingly, Taichi soon discovers that the world is actually repeating the same week and thus all their actions are reset, with no loss or gain, no matter what actions are taken. Seeking himself and the restoration of broken bonds, Taichi must discover meaning to exist in this strange and lonely but, for Taichi, comforting world. 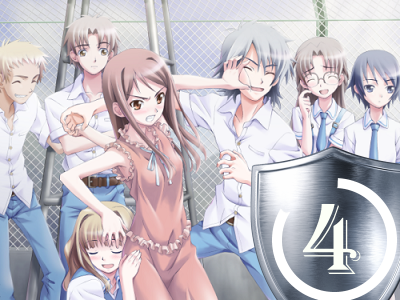