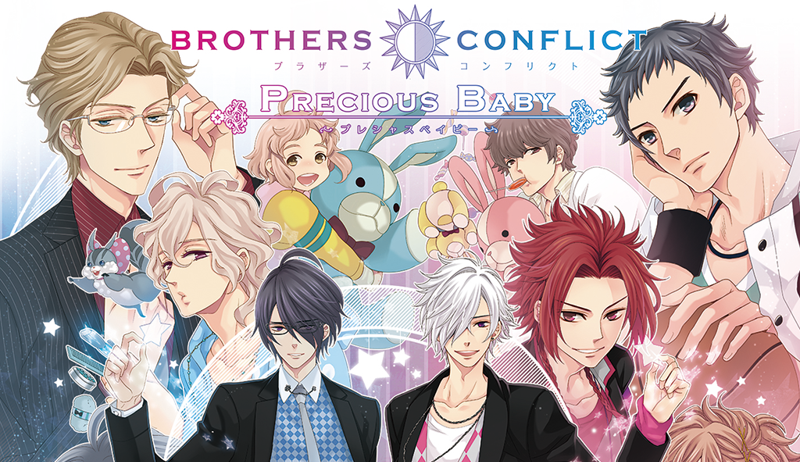 Welcome to the Fuwanovel VNTS, where we shamelessly copy the work of one illustrious 4chan /jp/ member in collating translation progress and add minor dabs of value through corrections and additions. Entries with updates this week in bold. The cover for this week is from Brothers Conflict, a PSV otome game and the sole release this week.

Allow me to visually represent my reaction when I opened up VNTS on /jp/ this week: 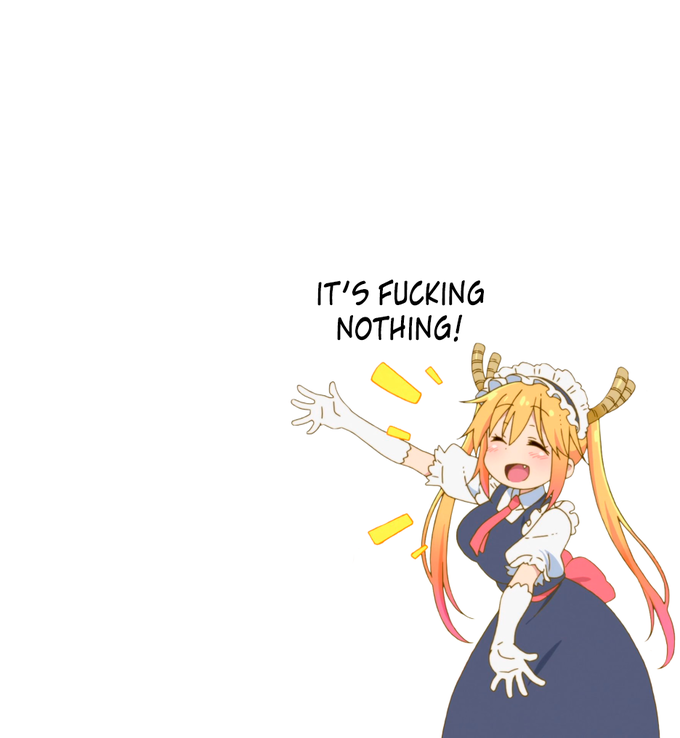 In the end, the only interesting thing this week to me is the Brothers Conflict release… for PSV only… no clue if it even works on emulators, only instructions are for a modded Vita… no plans to port the tl to Switch… console in any case… BUT IT’S SOMETHING. Any port in a storm, and hey at least it’s wincest. Not to mention several delicious problematic age gaps. It’s not on VNTS: I got tipped off on this by a thread on our lovely forums. I would give you my other thoughts on this week, but I have an exam to study for and I just wasted way too much of the day on Minecraft yet again. No thoughts head empty computer security basics only.

Zaka please, you can’t just do that and frame me like that. The antis and mastodon haters will have a field day…

My life is hard enough lately… and this is the perfect transition why there wasn’t too much twitter activity or anything this week. Right after Christmas and before New Years my trusty Huawei Matebook 14 decided one night to show me a blue screen after crashing during an update. Well, apparently no attempts at recovering the hard drive worked, so I’m without a laptop or any device to handle work with now.

I’m actually tapping this VNTS in on my phone and it is a pain in the ass… Anyways, I can’t be arsed to learn Linux/Ubuntu, so I sent my PC to a friend master programmer to fix it… It probably wouldn’t need a master programmer… Just an average less tech-onchi person than me…

Looking at VNTS this week makes me yawn, there is absolutely nothing new to be excited about. I can maybe muster some energy for the Rattanman Trans game, but also not really.

Another game update that doesn’t make me yawn is Planetarian Snow Globe which is done by my friends over at SnowyRyujinTL. Speaking of which, I was supposed to QC Hokenshitsu no Shabondama Joshu that was translated by one of their staff, but this was rendered moot by my dead PC.

I will probably not be able to recover the QC screenshots folder I made. But to be honest, I got really busy during December and ghosted their project a little – sorry Tsukishiro – and the broken PC past Christmas was just a nail in coffin. I am not saying I wouldn’t want to continue working on this, but I just had my first day of a new job in sales, so I don’t think I have the time… Maybe I wake up super early one day and just do a big chunk again, but before my PC is repaired that is extremely unlikely…

Whatever, I wish y’all a great start into 2023, one year of my life where we will face many trials and tribulations to get Fuwanovel off the ground with our extremely talented team and board.

And Bee stinks… Or stings?

I asked venerable Akagoei (and irrelevant moege for clout) translator Bee for something, anything, this week since I wasn’t sure if Hata would deliver. Was this a good idea? God knows. Maybe he’ll tell me if I go to church like Bee says. -Z

Another day, another VNTS commentary.

Greetings everyone. It is I, Bee, here again to post another banger. Anyways, apparently I’ve been asked to replace Hata because he’s bad and I’m good or something like that (trust me bro, I’m being truthful right now), so yeah Imma be using this segment to self promote once again, because fuck you, Fuwanovel/Zakamutt, you’ll never be my real mom. (You’re absoutely correct I’m actually your dad -Z)

So anyways, imma talk about old news by now, but we released the Mizuha patch like… uhhhh two weeks ago I think. It has a LOT of typos, so wait for the patch fix and the upcoming DLC (5 USD on Steam + shipping coming soon) to fix all the game bugs (xd see the funny I made?). Anyways, yeah, wait until the initial patch fix is released, because otherwise if you’re a backseater you won’t like seeing what was done so far, and we all know that the backseaters are the main public we wanna appease, right guys? (He got really salty about like three dudes who don’t like him or something pointing out all the typos in some partial patch. I suppose the average skin depth of a bee isn’t very high so we can’t expect too much emotional fortitude out of him -Z)

Apart from that, some fan patches were released on December, pretty fucking cool. Let’s see, which ones… Plastic Memories is one, and… uhhh, I don’t remember any others, but there were more, okay?

I’ll make a small rant about something and then dip because otherwise I’ll be yelled at for writing mucho texto. Okay, so can you actually believe that Americans spell judgement without the first “e”? Crazy, right? Leaving the memes aside, I did a podcast not so long ago with other fan translators currently active in the community, and the callout to MTLs were made. They are seriously becoming a problem nowadays, because not only they are still pretty fucking bad, but they’re also making potential translators give up on the idea of actually putting in effort to do titles at some point, because let’s be honest, most of us do it for the attention & self fulfillment, not because we appreciate the community (right guys?). (You could never be more correct, the things I have done for flattery… -Z)

As for official news, nothing too insane so far. Aokana’s fandisk came out some weeks ago, some buddies of mine read it and said it was pretty rad, so go check it out if you feel like you’re bored out of your mind.

That’s all from me, gotta keep it nice and simple. Have a nice day and may the Lord bless your existence. Go to church too, please.