Baba Takahiro, representative director of Key/VisualArts, released a blog post on the 12th detailing the aspirations for the famed visual novel developer going into 2023. 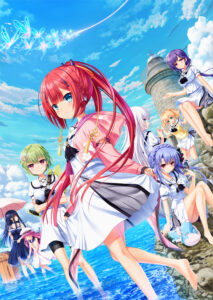 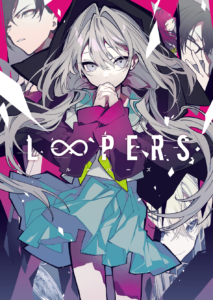 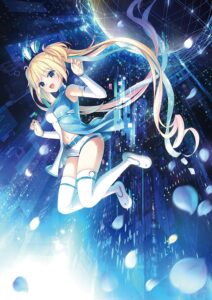 This update confirms that 4 games will be brought overseas in Japanese, English, and Simplified Chinese over the next year:

These games will likely be available on Steam as prior 2022 releases were.

In addition, several Kinetic Novels are in the works and slated to be announced later this year, including the Prima Doll series of stories which aim to expand on the TV anime. 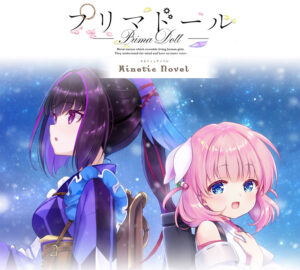 VisualArts hopes to once again appear at the Character1 event in May to showcase their upcoming works and make future announcements.

The Future of Visual Art’s:

Takahiro-san revealed plans to release information regarding the anticipated Summer Pockets TV anime (as well as two other anime adaptation projects) in due time. He adds that production on these projects is progressing despite the quiet news cycle.

Noticing that some customers overseas prefer visual novels with gameplay and puzzle solving elements, VisualArts will be looking into developing games of this type in the future and ‘adapt to new technologies such as AI’ and the rapid globalization of media markets.

As some may know, VisualArts recently split and became an all-ages product brand. However, they will remain members of the Ethics Organization of Computer Software. An adults-only sub-brand, ee-product, Inc. has been established to take its place in the adult market and plans on releasing both games and ASMR products.

Globalization will be a key focus of the company’s strategy going forward. To ensure the long term survival of the company, Takahiro-san mentions that they are considering merging with another company or even going public, but he has made no concrete plans as of yet. 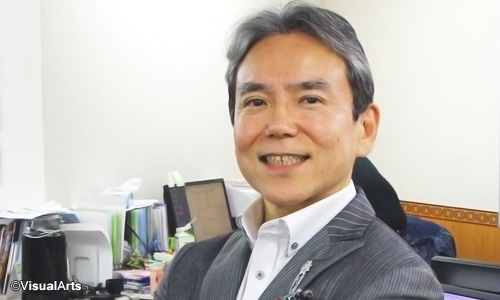 Finally, Takahiro-san announced that he will step down as representative director in the future, and his successor will be chosen carefully according to the will of his staff, while making a point to bring younger talent to the forefront of the company. As human resources are strained in the current climate, VisualArts is actively recruiting new staff as well.

To experience for yourself the kind of quality visual novels Key/VisualArts is capable of, you can check out their Steam catalogue here!