Home » Blog – All Latest Posts » MAGES Is Nearing Insolvency. What Will Happen To The SciADV Series Now? 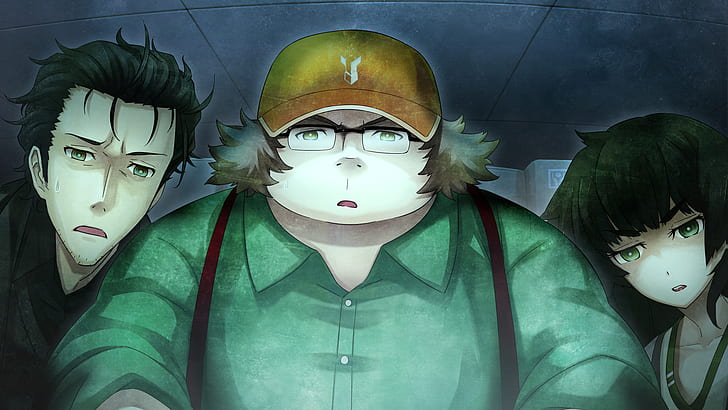 The company MAGES.inc—formerly known as 5pb.—was established in 2005 by Chiyomaru Shikura, and would go on to release some of the most popular and influential visual novels of all time, including titles such as Steins;Gate, Chaos;Head, and Robotics;Notes. The SciADV series is so popular that among visual novel fans it doesn’t really need an introduction.

On December 26th, 2022, an article was released by gamebiz.jp which provided evidence that the famous studio had become financially unstable and was approaching insolvency. In simple terms, this meant that not only was MAGES in debt, they were unable to find a clear way to pay off said debt. Once a company has entered insolvency, they are at high risk of entering bankruptcy.

As for the nitty gritty details, it’s been reported that MAGES’ financial losses are around 613 million yen, or 4.6 million USD. The question of where this debt actually came from is currently unclear, and remains up to speculation.

Many are wondering how the company could possibly make it out of this without falling into bankruptcy. Thankfully, there’s a few possibilities:

In addition to MAGES’ rumored insolvency, news recently broke that Chiyomaru Shikura, the executive director of the company, has stepped down from his position. During his time with the company he wore many hats; he served as everything from a producer, to a writer on some of the SciADV games, to even a music composer.

Here’s what he had to say about the decision on Twitter:

This is an announcement to all my followers. My term has ended as chairman and executive director of MAGES, and so I am stepping down from my position. I would like to express my gratitude from the bottom of my heart to everyone who has helped me since the company’s founding. To our reliable staff, and more than anyone, the fans who played my works, even if only a little, I cannot thank you enough.

Though I am leaving my position as director, I would like to continue my life as a creator just a little longer. I am in discussions with MAGES about possibly establishing a new, cooperative relationship which will allow me to go back to my more simple days as an assistant director. This relationship will allow me to continue working with the staff I’ve come to know so well to build a system that will permit me to continue releasing new titles going forward.

Additional information was provided in an announcement on the official MAGES website:

Chiyomaru Shikura has been leading MAGES’ management and game development efforts both as Chairman of the Board and as a creator for many years.
From now on he will be working as our executive producer. In his new role, he will be concentrating on the development of original works and new games, as well as continuing to support the growth of our corporate values.
We look forward to your continued support for MAGES.

Note that Chiyomaru will remain on the team as executive producer. Given how integral a figure he’s always been to MAGES, it’s hard to imagine the company releasing any games without his involvement.

Regardless of the company’s fate, the products released by MAGES are obviously loved by many, so it’s reasonable to expect their IPs will be taken care of, even if the company does become bankrupt.