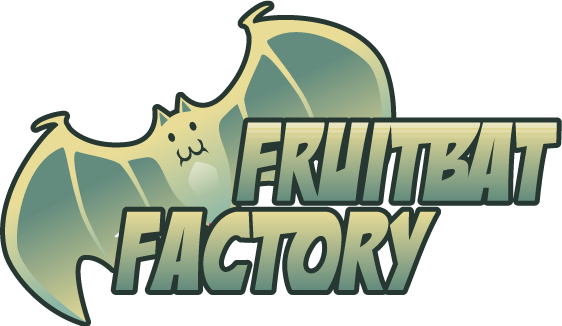 A few days ago the international publisher Fruitbat Factory held another of their Fruitbat Indirect events on Twitter, during which they announced a handful of updates for several different titles. While the company refers to Fruitbat Indirect as an event, a more accurate description would be a sporadically-occurring Twitter thread.

It had been awhile since the last Fruibat Indirect—the previous one was held back in April—so fans were excited when the company announced that they were holding one this winter. The event was first announced to the public on the 20th of December, with the thread going live the day after.

We’re going to be focusing purely on visual-novel-related announcements today, but readers should be aware that the company also made announcements for some of their non-visual novel products that were of high importance to their players.

Fruitbat Factory kicked off their event with some announcements about SeaBed, a mystery visual novel that is an international fan-favorite among those who like more obscure and slower-paced yuri titles.

But that’s not all! The company also announced that several brand-new scenarios will be added to the game, and that the PC port will include support for both Chinese and Korean languages. The Nintendo Switch version will soon follow suit.

The SeaBed: Audio Novel Collection, previously announced for the first time at Tokyo Game Show 2022, is also nearing its release. The first episode will be named “Brick Incinerator,” and will support Chinese (Simplified and Traditional) and Korean, in addition to the previously announced English and Japanese versions. Fruitbat Factory proudly vouched for collection’s quality.

Next, the company talked about the newest installment of MAMIYA, a dark and gritty visual novel series by KENKOU LAND.

The announcement could be a little confusing for those who don’t know much about the series, so let’s break it down:

The first installment of MAMIYA included two different episodes—”FallDown” and “DownFall.” These episodes aren’t chronological, and can be played in any order.

MAMIYA – DoomsDay Dreams will be translated by Andrew Hodgson, who is also widely known as his nickname, Steiner. He translated the previous episodes of the game as well, having taken the reins from the late Conjueror.

As far as the release date is concerned, the company kept things pretty vague. All we know is that it will be released sometime in Fall 2023.

Wanna read the whole thread for yourself? Check it out below!

🦇It's that time again – time for our highly regular Fruitbat Indirect!