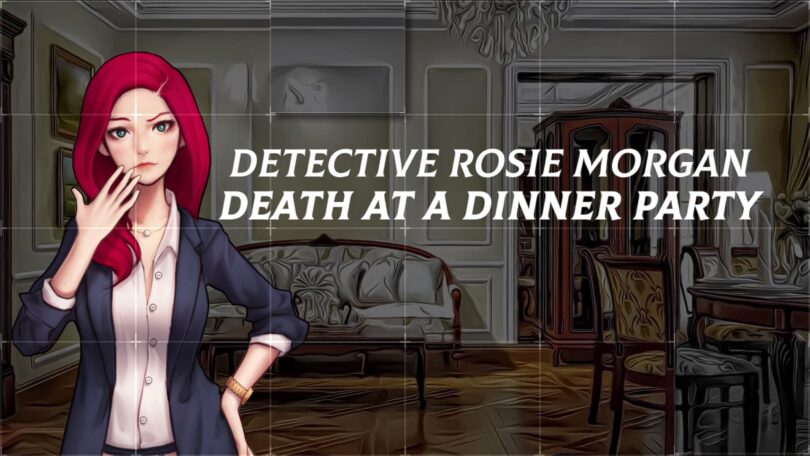 This title contains Yuri romance elements and has 18+ patches available.

“Detective Rosie Morgan: Death at a Dinner Party” is a detective mystery Visual Novel and Yuri Dating sim. Follow in the steps of Detective Rosie Morgan, one of the finest and brightest detectives at London’s Metropolitan Police (Scotland Yard) as she investigates the mysterious death of a famous Human Rights Lawyer and her luxurious Sevenoaks Estate. 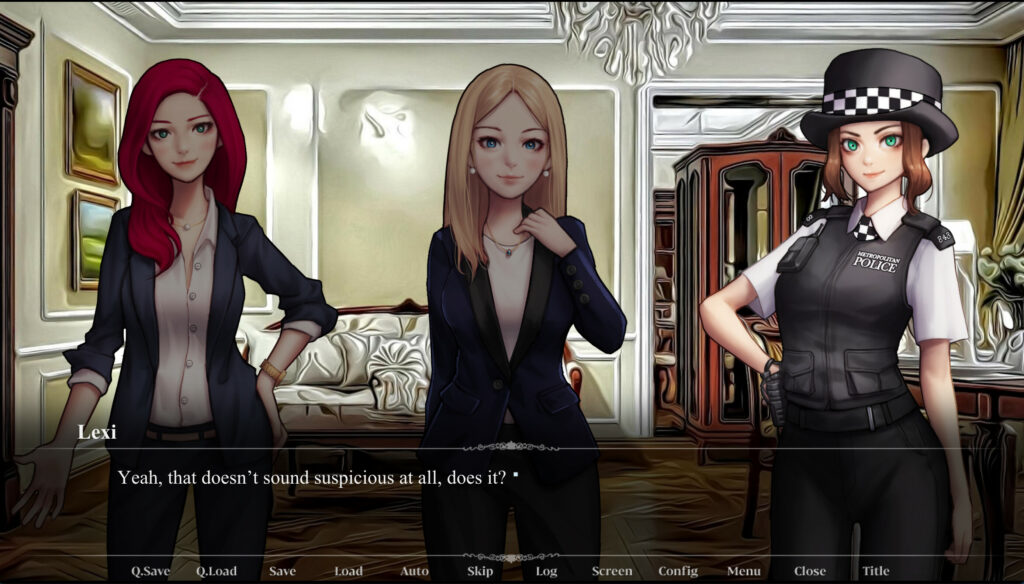 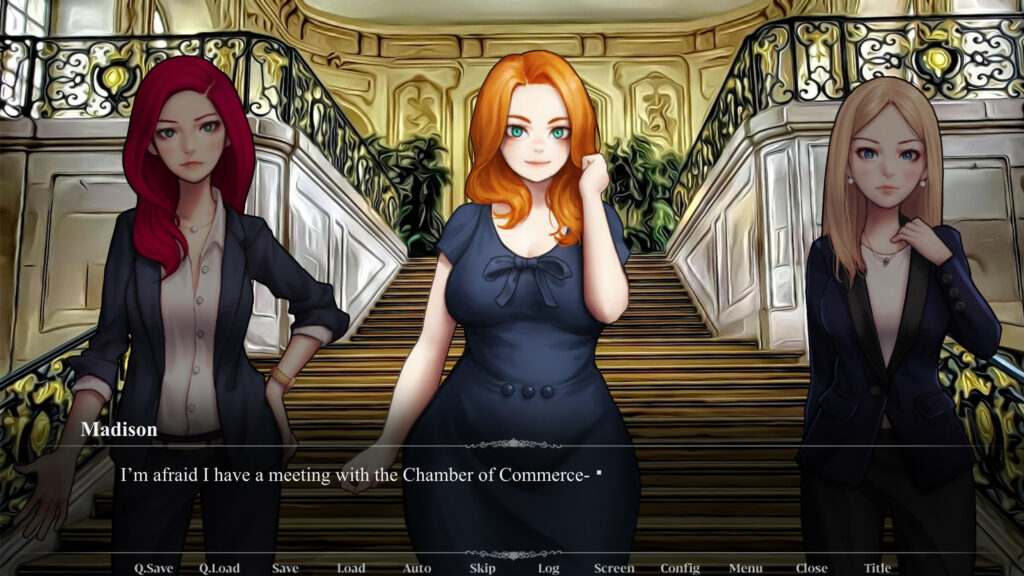 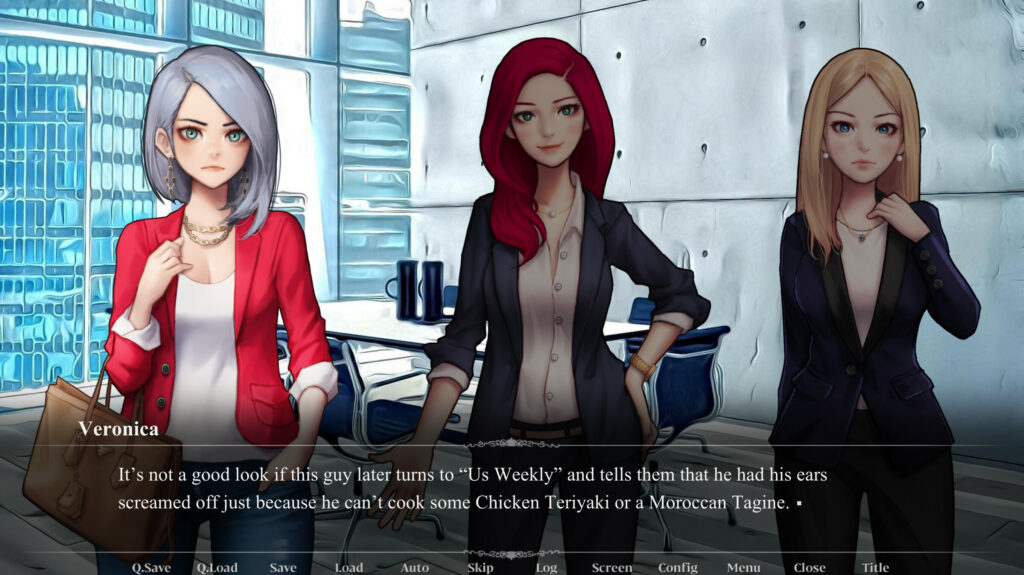 Get it on Steam.
Get it on Itch.io.