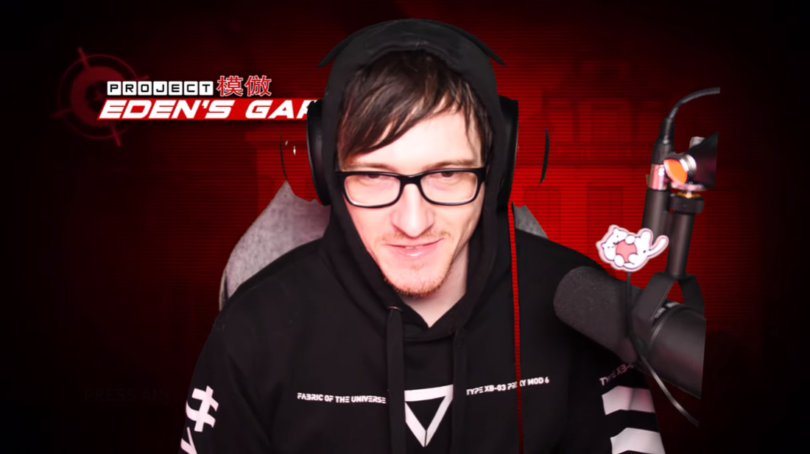 While browsing YouTube and Twitter, we found that the popular gaming YouTuber BijuuMike (3.47 million subscribers) has created a channel dedicated to all kinds of Japanese-style games, including visual novels. He’s already uploaded his first video; it’s about a Danganronpa-inspired game called Project Eden’s Garden.

WOW we already reached 10k subs on the new channel! Thank you so much. I'm really excited about this channel but don't worry, my main channel will not change. Im excited for the future 🙂 pic.twitter.com/4mpOM7qeC2

In the past, BijuuMike covered games like Totono and Wonderful Everyday while breezing through the dialogue at ridiculous speed, picking out the “interesting” bits. This caused some upset within the visual novel fanbase.

It is understandable that BijuuMike did it this way, however, given the retention rate of viewers on his main channel. Uploading to a second channel will allow him to make longer videos and could help attract more viewers.

This is an official Bijuu Mike channel where we ONLY play visual novels and Japanese type games such as Danganronpa, Your turn to die, Katawa shoujo, Ace attorney, and much more! I enjoy playing these types of games and i don’t like the pressure of putting them on my main channel so they will uploaded with no stress here 🙂