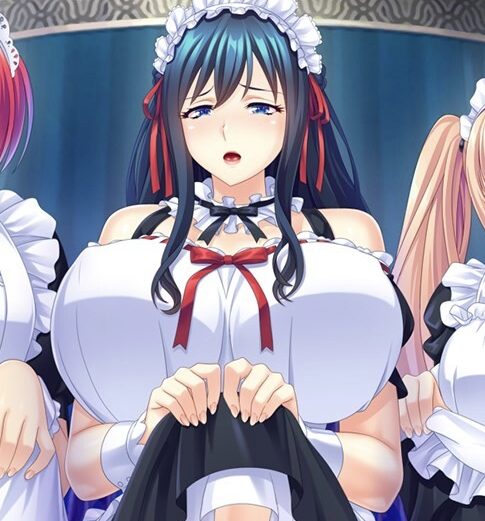 Have you ever dreamt about being able to fuck any woman you desire without any repercussions? I know I have, but for this Miel MC (who is nameable!) that isn’t a dream, but reality!

Isekai no Oukoku Marugoto Ore no Haramase Onaho Harem! or as it was localized, Harem King: Peasant to Princess Gotta Breed ‘Em All!  is a semi-short Miel nukige about a guy who is sucked into another world filled with only women. He slowly makes them succumb to carnal desires and pleasures they never knew existed. As he conquers more and more races and has more and more sex, his methods become harsher, and he becomes an iron fisted dictator, hellbent on fucking every last woman in the world. 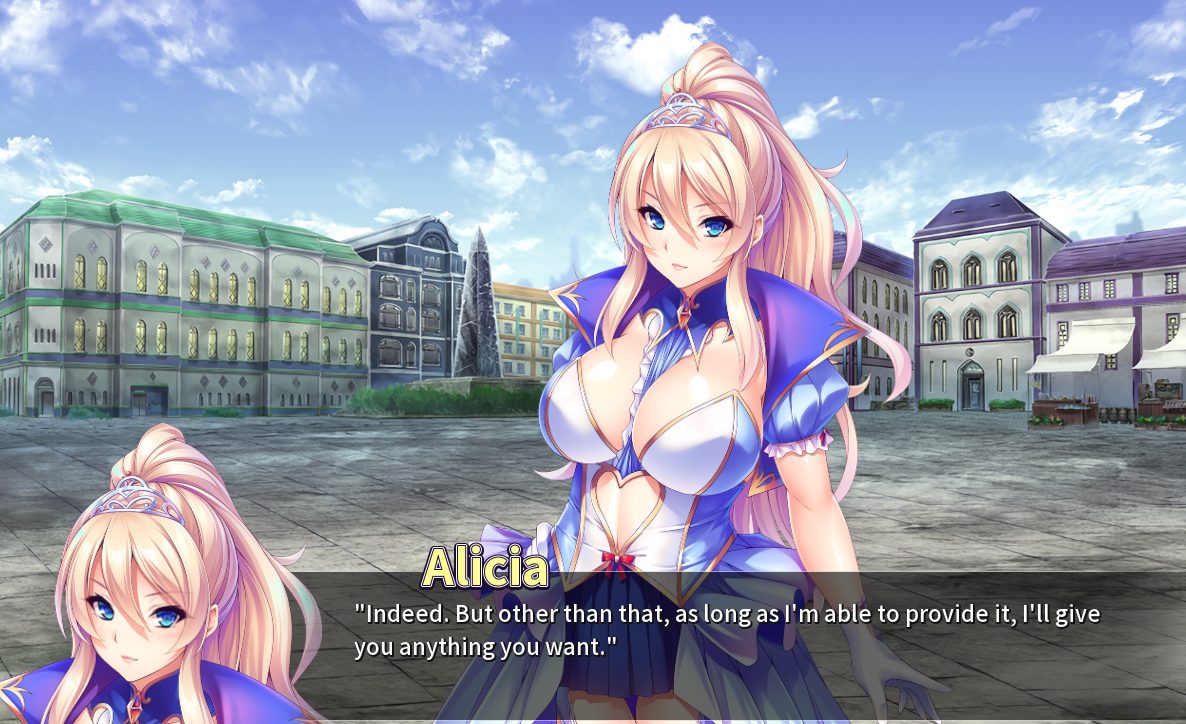 The game was written by Sahiro Nishiya and Ikki Yuma. Nishiya is most known for his writing work on early Venus Blood entries, while Ikki is known only for their involvement with Miel. The art was created by Akira Ishii and T-28. Ishii got their start with Hadashi Shoujo way back in 2003, and T-28 was first credited in Miel’s first game.

1. At the start of the game, the player meets Alicia, the Queen of Yugudo (kingdom of the humans in the Harem King world), and the first heroine. She wants to sacrifice him, but grants him one last wish (which obviously ends up being sex) and that alone is enough to subjugate the entire kingdom.

2. The second part of the game begins when the MC, Rei, declares himself king of the “Sex Toy Kingdom” and decides to have sex with several civilians: shopkeepers, maids, and courtiers.

3. The third part of the game occurs directly afterwards. You’re given a choice to subjugate either the elves or the demi-humans. Regardless of your choice, you have to conquer both in order to progress. The elves have a hot elf queen named Lena (who is also best girl) and cute elf archers. The demi-humans, on the other hand, have a muscle-mommy named Aeneas, along with some catgirls, cowgirls, and even rabbit girls. Of course, you get to fuck all of them.

4. The fourth part of the game sees the MC appointing three “sex-representatives”: Alicia (of the humans), Aeneas (of the demi-humans), and Lena of the elves. Afterwards, the MC fucks them all in front of an audience!

5. The fifth part of the game is essentially H-scene spam. You have to go through several strange, mostly vanilla scenarios, including raping a prisoner gloryhole into submission and fucking an orc and human in the middle of their fight to the death. All forty of these scenarios (yes, there are that many H-scenes, although a fair few are the same exact art pieces but with slightly different backgrounds) include characters added only for the benefit of seeing them naked.

6. The sixth part of the game begins when you reach scenario forty. You promptly meet Alicia’s little sister Elise and impregnate her so you can get to the demon lord. But first, you have to defeat Shion, who is meant to keep the demon lord locked away. Of course, the demon lord is Marion, a voluptuous chick whom you add to your harem upon her defeat.

7. The seventh part of the game involves you fucking and impregnating every single girl in your harem to celebrate the defeat of the great evil that was Marion.

8. The eighth and final part of the game is another set of scenarios. This time  there are forty-one of them. As an added bonus, every chick is now pregnant, which means milkshakes (and nipple penetration)!! For whatever reason, one of Lena’s scenarios involves a webcam, so I guess we’re supposed to assume this medieval world somehow invented cameras before guns.

I didn’t care much for the “scenario-choosing” parts of the game—they exist only to stuff H-scenes into an otherwise very short experience. It’s a ham-fisted approach.

Of course, Harem King isn’t particularly profound. First and foremost, it’s a game whose goal is to get you off, and it does a good job. But there are also refreshing and fun comedic moments reveling in the stupidity of the scenario. I like how they show the MC slowly becoming more tyrannical and experimenting with more sexual deviancy. Honestly, I wish this game was more than just a nukige under two hours long; I genuinely like the idea of the MC becoming an iron-fisted ruler as time goes on.

Although the game has some flaws and missed opportunities, it has several strong points. The beginnings of world-building are present, the art looks really nice, and the music is decent. The translation was also done well. 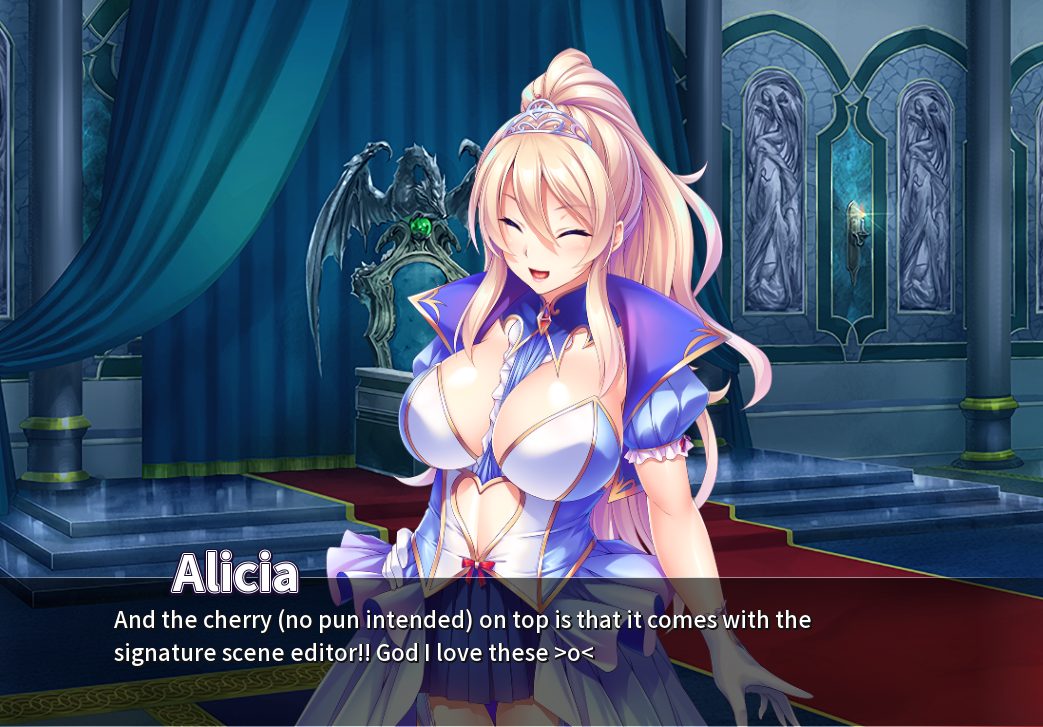 If you’re looking for a simplistic fantasy eroge with a ton of sex, pregnancy, and peeing, then this is the game for you!

You can buy the game today on Steam and other platforms!