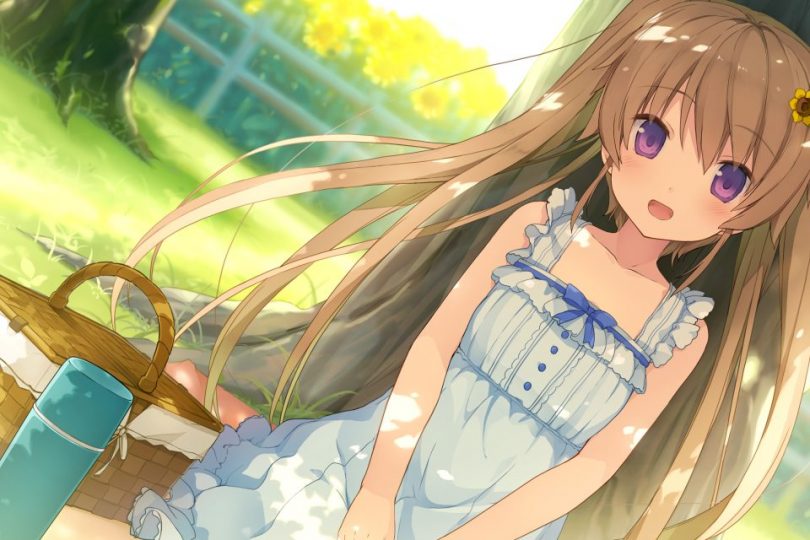 Welcome to the Fuwanovel VNTS, where we shamelessly copy the work of one illustrious 4chan /jp/ member in collating translation progress and add minor dabs of value through corrections and additions. Entries with updates this week in bold. This post is late because… um… I blame Dear My Abyss for being fun to read. Yeah, let’s go with that.

This week’s picture would be from Aokana Extra1, but the blog is giving me errors trying to upload images. Ree. Okay, the upload works now apparently. Added some stuff I should have added to the list as well, like nursery rhyme +20% edit and a nukige release on ULMF -Zaka, two days later

「So what’s new this week? A full-on moege spinoff of aokana for one of the less interesting characters, an admittedly interesting throwback horror RPG with unusually wide pairing options in abaddon(‘s demo, NSFW), and yet another badly qc’d and weakly translated otomege from aksys as usual.

Oh and Majikoi is coming out in the suitably wide “winter” window I guess, with no clear messaging on what voices will remain still.

Okay so cranky old man energy channelled: what do I like? I like this horror yurige I picked up called Dear My Abyss. While the presentation is very minimalistic, the writing and the characters are really drawing me in. See you when I infinitystall it in 4 or so play sessions for no good reason!」