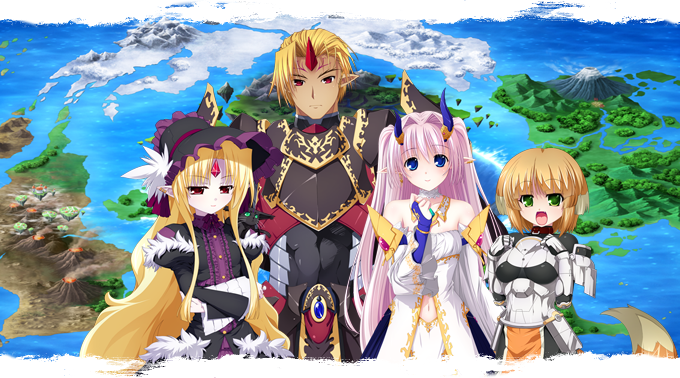 Today’s picture is from Venus Blood Hollow, which passed its Kickstarter goal this week. Congratulations.

「It’s a weird feel to be un-bolding stuff jp VNTS has bolded since I already got it last week, but I guess I’ll get used to it.

Taishou Alice ep 2’s release date got moved earlier. The screens looks amusing, as I would expect from Verdelish (not biased) (maybe a bit biased) (actually extremely biased) ahem. If they actually release next week I’ll make that the featured image to properly simp.

Reflection Blue’s tl is complete. Crazy fast this week too. I guess they just have like three dudes plugging away at it or something. I hope their editing is strong enough to avoid any style inconsistency issues…

Venus Blood Hypn—ahem, Hollow’s Kickstarter is doing very differently from how Frontier was doing, reaching its funding goal (including decent translators, though who knows about the literal who that also joined) very quickly. As with the last, there is a plethora of interesting bonuses your large amounts of money can add to the game if your disposable income is too large for common sense to apply to you.

Oh and I did 200 lines on shinimasu 2nd pass this week which is a personal record. Ganbare, ore… いや折れってじゃねぇぞー(・ω・)」