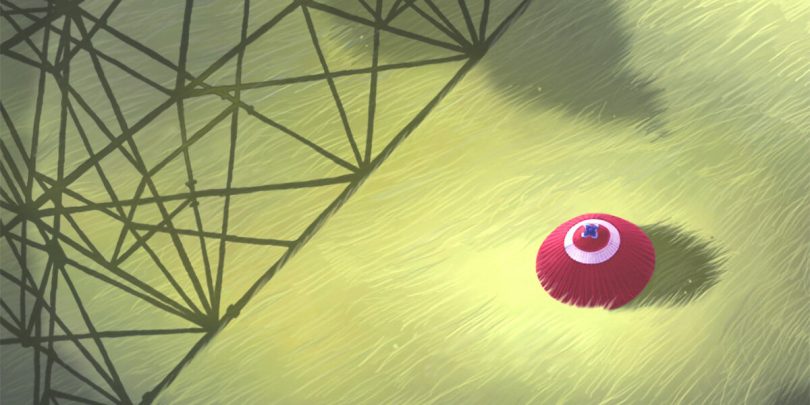 Welcome to the Fuwanovel VNTS, where we shamelessly copy the work of one illustrious 4chan /jp/ member in collating translation progress and add minor dabs of value. I wish the man luck in not getting his thread deleted by the jannies next time. Anyway, I have added the actual amount of progress at the end of each entry, so clearly I’m providding additional value. Also I managed to include a tl patch release VNTS has cruelly neglected in Mimei of the Transmission Tower (soudentou no mimei).

「Did anything actually happen this week? Whew. I guess Reflection Blue progress is very fast (are they just rechecking earlier work, are they using multiple translators, or what?), hmm. Collar x Malice’s fandisc getting released is hopefully good news for otome fan, but the release seems to have farmed QA out to a different company (might be fine) and the QA seems to not be very good (not very fine, actually!).

Mimei of the Transmission Tower was written by the writer of a VN that I keep putting on my “hidden gem” lists: True Remembrance. The translator in charge is actually none other than our very own Darbury, who edited Koirizo (in his defense regarding certain tricky lines and untranslated onomatopoeia, the translator hamstrung him) and used to write a charming editing blog. I remember him wistfully wishing it would be translated a while ago so he could read it; I guess ultimately he became the change we all wish to see in the world — a JOP — and did it himself. I may or may not read it (in Japanese, I don’t know whether he’s good enough for my stratospheric standards yet) shortly, maybe so I can compare it with the translation later. Or not! Get it here.

Anyway, feels like a slow week. At least I’m back from the cabin now so maybe I can do some tl work or whatever. Maybe.」