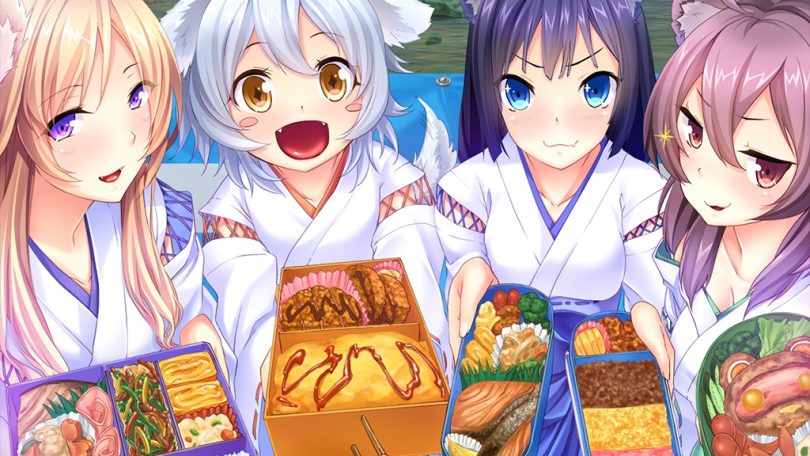 From The Team:  Sorry for the late VNTS again. Real life has been hectic for me and Tay. Hopefully things will settle down soon enough and we can go back to our regularly scheduled Saturday morning postings.

Zakabox™ 「 … 」- Zaka expended all his energy on his previous commentaries, so he’s back to hibernating through the harsh Swedish winter.

Decay’s MusingsI think I’ve had enough of non-English companies trying their hands at English localization. As this week’s Tayutama 2 demo has shown, it just doesn’t work. If on no step of the localization process do you have a native English speaker, it’s time to just stop and re-evaluate your staffing decisions. Not that I’d want to be the person charged with fixing it.

I know the fan group Abyss Translations was hired to work on it, but I’m unsure of their exact involvement. What is certain, after playing the demo, is that Tayutama 2’s translation is far below the standards we should be holding professional localizations to. There are constant typos and grammatical errors, and the dialogue is as robotic and unnatural as it gets. You expect this coming from a Chinese company, but it’s still disappointing to see it happen. Especially to such a high-profile game.

Anyway, that’s it for this week. I don’t have the energy to do a longer commentary. See you all next week.