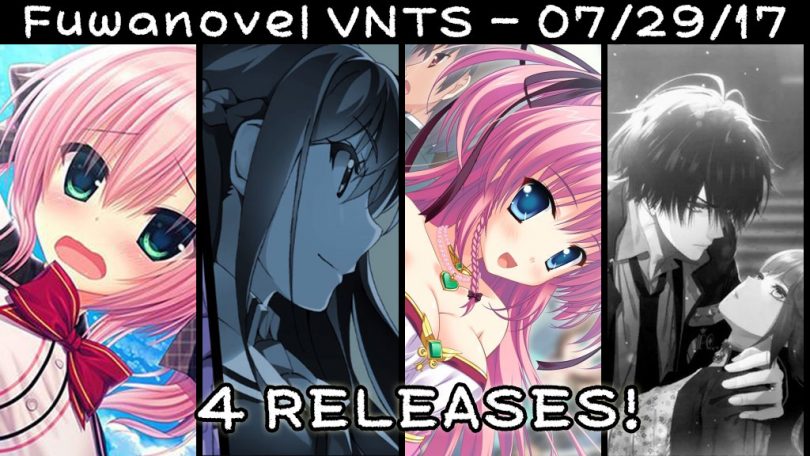 From The Team:  It’s been a day. For me, at least. What about you? How’s your health? Have you called your mother recently? Not sure if you noticed… but Princess Evangile W Happiness is OUT.

The time has come. And I’m ready.

I’m pretty excited. In fact, this is pretty much the exact antidote I needed after the last week. I don’t know if it’s limited to my immediate area, but there was Crazy in the water or something, and the world is chaos.  Let’s just hope W Happiness can bring some sanity back into the world. – Tay

Decay’s MusingsLet the moegening commence! I’m not as excited about W Happiness as Tay seems to be, but I’ll probably play it eventually. I think people should temper their expectations accordingly, since it is just a fandisc, with its new routes being shorter/more fanservicey than the original routes. Still though, I know there are an ungodly amount of Ruriko fans out there who will not miss this release for anything.

Wagamama High Spec is a much bigger unknown to me and thus much more interesting. Maybe I’ll read a route or two over the next few months. I enjoy moege like it where I can just sort of unwind and not think for a while. Sometimes that’s all I want to do, even when reading.

Phantom Trigger Vol 3’s release reminds me that I still need to read Eden of Grisaia, despite being a big Grisaia fan. My backlog is growing out of control. Can VN publishers just stop releasing new stuff for the next 8 months or so? That would be swell, thanks.