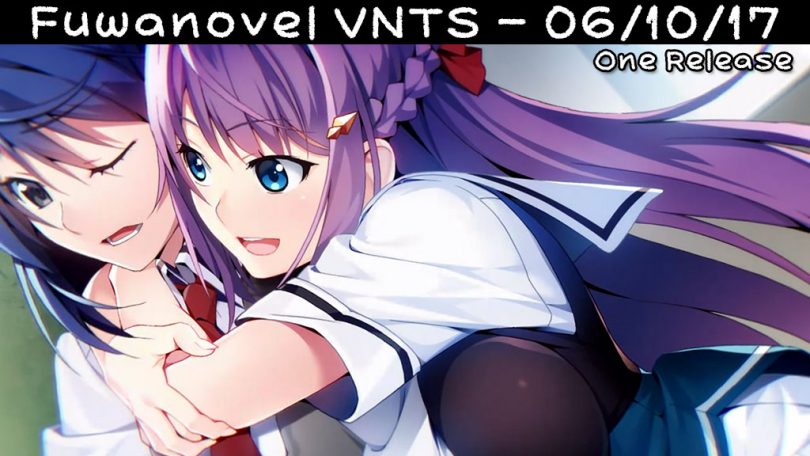 No releases this week, so our header image is Grisaia: Phantom Trigger because we feel like it.

From The Team:  Hey everybody, hope you had a good week. I’ve had the pleasure of dealing with car maintenance and complicated finances all week, so I hope you’re jealous! Setting that aside, lots of good VN translation progress to catch up on this week, so let’s get to it. – Tay

Zakabox™ 「It’s been a while. I was only going to fix the Phantom Trigger thing, but it kind of feels wrong to not write anything here when I’m already editing the post. So uhh, first of all I should congratulate Haro on finishing her re-translation of Hadaka Shitsuji. Not sure who’s on Sorcery Jokers, but good to see that completed as well. Marabou’s toffee whole nut 300g tablet might be worth the price, but the Oreo filled one probably isn’t… where was I?

Right. Visual novels. In case you’re wondering why nikuniku was taken off the list, Dergonu handed off the project to someone else and that someone seems to be neither progressing fast nor wanting to make any public announcements. Maybe they’ll finish before Muramasa is out. Either way there’s not much to track and not much certainty of completion, so it’ll stay off the list for now.

In other news, I have now finished four VNs in Japanese and three of them were short yuri themed doujins (the fourth didn’t have the yuri part). スキトキメキトキス is the best one I’ve read so far, though I suppose with the competition, that’s not saying too much. Remind me to write an actual description for it on vndb today… for I shall be off. Hopefully Decay can write something more substantial later.」