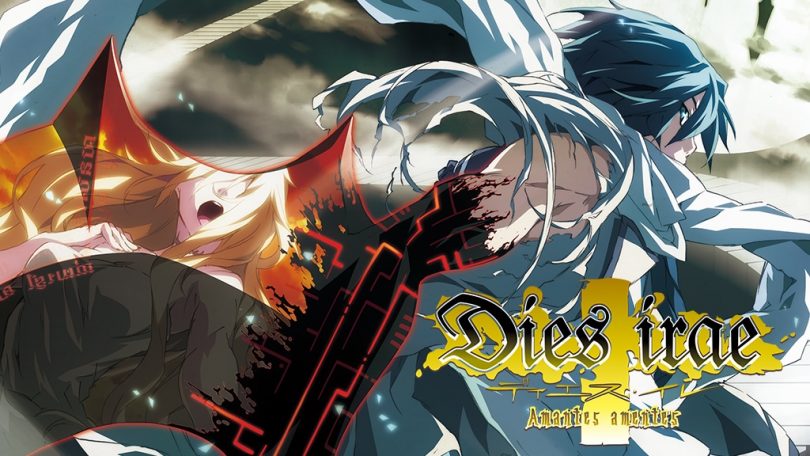 Dies irae has been one of those legendary VNs highly lauded by certain members of the community for years now. It’s among the top rated games on VNDB and EGS. Everywhere you go in the VN community, you see people sporting Dies irae avatars, starting up new discussions on the game, proclaiming their undying love for the writer Masada, and so on. The excitement was palpable when it came out that it was being localized and there would be a Kickstarter. Then the Prefundia page came along with a star cast of translators and every fan-pandering feature you can think of. So this Kickstarter should have been an instant smash success, right? Welp. 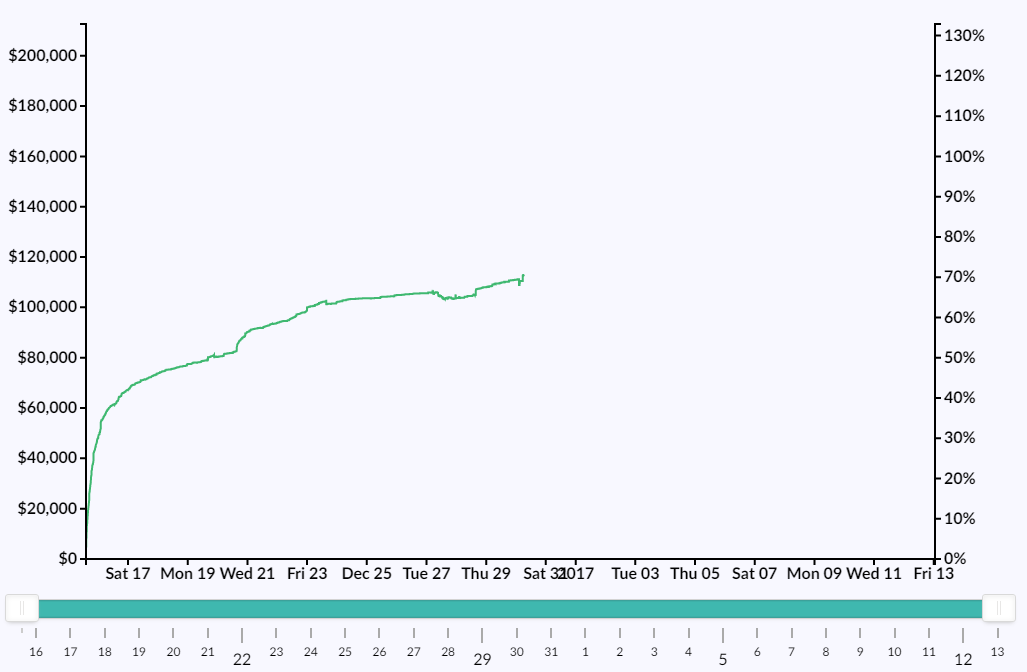 The Dies irae Kickstarter is almost certainly going to reach its goal, but the journey there has been rougher than anyone expected. The very beginnings were inauspicious. The PR team and the translation team were working together in the early weeks of December to assemble more appealing reward tiers than what was shown in the Prefundia. They were expecting a late December launch when on December 15th Light gave the word: They were launching the Kickstarter that day. They sent out an email to their Prefundia followers (from their own mail servers which triggered many spam filters, instead of going through Prefundia itself), and an hour later the campaign went live.

It wasn’t the campaign launch we had hoped for. They somehow scraped together a decent first day amid all the chaos and confusion of the sudden launch, but it wasn’t the blowout some expected. Then, we were met with long periods of silence from the PR team. Most of the PR actually came courtesy of the translation team (who aren’t being paid for their PR efforts). The biggest question surrounding the rushed launch — what happened to some of the bigger tiers, and will we get good replacements — remains unanswered. The two new tiers they added were primarily aimed at the Japanese audience and are even the only two tiers with Japanese descriptions. A baffling move considering they’ve yet to make the case for why a Japanese person would otherwise back the project.

Things were still doing okay, though. Despite the lackluster PR and the lack of attention from Light, the community was coming together as best they can to fund the game and spread the word. The campaign was hobbling along towards its $160,000 goal. And then the stretch goals happened. I am not exaggerating even a little when I say that they are among the worst stretch goals I’ve ever seen in nearly five years of browsing Kickstarter, and definitely the worst VN stretch goals I’ve seen. The stretch goals they showed us in the Prefundia weren’t amazing, but they were okay. They gave some decent goals to work towards. New ports, fandisc translation, and even a brand new DI story written by Masada.

Instead, we got a 16 page booklet for our first stretch goal. Sixteen pages. The first stretch goal, which is meant to be an addition to the physical versions, amounts to less than what a decent game manual looks like, and they want $40,000 additional dollars for it. This is such an absurdly uninspiring stretch goal that not only did it fail to get people to up their pledges, I actually know of several people who either downgraded or removed their pledges altogether because it is so insultingly insignificant.

The other stretch goals are bad too, of course. The Vita stretch goal was made more expensive, and has an added requirement of a $100 pledge in order to have the option of acquiring the digital version (no physical version announced). This was another source of dropped pledges, as many Vita owners realized that backing for a Vita version was no longer a wise investment. The fan book collection was downgraded to a single fan book, only available at $400 and up. And the Interview with Kaziklu Bey (the fandisc) and new story goals? Those are still hidden away, for whatever reason.

Once people were done revoking pledges, things steadied out again. But that misstep has become emblematic of how poorly run this campaign has been. Neither Light nor their PR company (who supposedly ran Kickstarters before) seem to have any idea of what they’re doing. They have a poor grasp on the intricacies of the western market, and how it differs from the Japanese market. But it’s not all bad. Things are on an upward trend again, and the English world may get their Dies irae yet. I’ll now evaluate this campaign’s current assets, then draw conclusions and make predictions on its future:

What needs to happen

This campaign still has hope. The last few days have been quite encouraging. It now seems quite likely that they will indeed reach $160,000. But what about Interview With Kaziklu Bey? Or the new story? Or future Masada games? Dies irae seems like it has its funding secured, but Light’s future in the west looks bleak at this point. It doesn’t have to end with just Dies irae, though. If they make the changes they should make, they can turn things around and have their second half of the campaign be much bigger than the first.

And it needs support from the community, as well. Light and Dies irae coming over to the west is truly a big deal. If we show our support towards their games and make them as successful as they deserve to be here, that will open the doors to many other similar companies. If you were one of many who asked for these games to get licensed, it’s finally happening. It’s time to put your money where your mouth is and show your support.