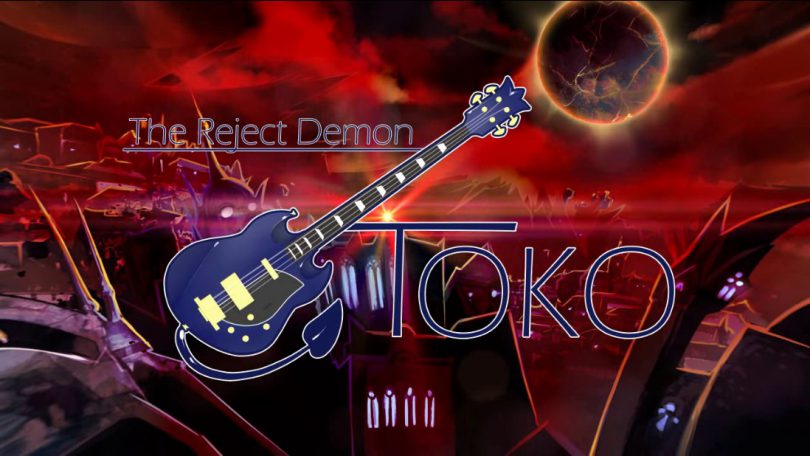 A new review by the FuwaReviews team is up! Ryechu took on Lupiesoft’s newest title: “The Reject Demon: Toko, Chapter 0”, which was released on Steam this weekend, and lived to tell the tale.

Sex, drugs, and rock’n’roll.  You like all of those things, right? RIGHT?  Okay, you don’t have to like the drugs too much, but if you like the other two, you NEED to pick up the first chapter of Lupiesoft’s newest kinetic novel.

But wait! There’s more! I’ll be posting my impressions of the game later tonight, and then tomorrow (for the grand finale, so to speak) we’ll be putting up an interview with the folks at Lupiesoft.

Read the official review on the Reviews Hub: Link
Buy the game on Steam: Link

PS: I just want to take a moment so we all can appreciate — nay, marvel at — how much better my featured image in this post is than the one Ryechu used for his review (a mere screenshot of the game’s title screen). That is all. You may now go and read his review.