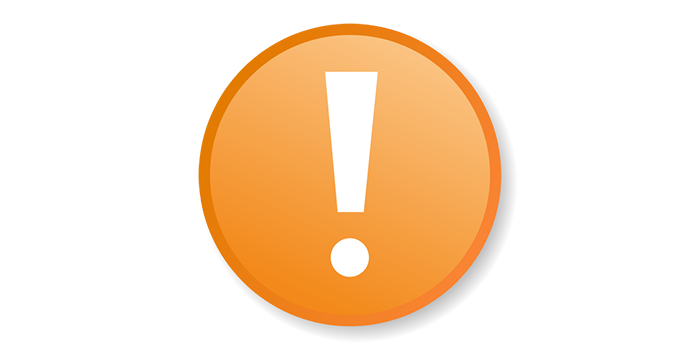 As you might have expected this was all a joke. I’m sorry for not coming up with anything better 🙁 –Zaka

This is a bit of an early announcement, but I was simply too excited about our newest project. The related sites are yet to go up, and you’ll probably see something more polished soon.[1]

We at Fuwanovel have always wanted to reach out to people who don’t currently know about visual novels, or think they are all mindless sex romps, and show them the merits of this great medium. While VNs have gotten some press from larger gaming websites, they’re still pretty obscure. As such, we are planning to take radical action to an unprecedented degree: we’re going to run paid ads for Fuwanovel, which will lead to our introduction to VNs page (yes, it’s coming).

In short, we’re planning to take out ads on both mainstream gaming websites as well as some short television segments (we’re thinking about tapping some talented YouTubers from the VN community for this part).

Obviously this is going to require quite a lot of money. We’ve looked into some options, and considering the talent we have at our disposal, we might actually create our own crowdfunding platform à la Kickstarter. For now though, the easiest way to accomplish this will be through a simple donation tracking site. After all, as long as you can see the number going up, that near-magic feeling of knowing this great thing is actually happening thanks to you (or some other rich sod) will still be there.

We’re not considering any rewards as such for donations / pledges at the moment, though we’re thinking of an option for helping you buy VNs from Japan by way of proxy with extreme ease – we’d be overpricing this to cost significantly more than the VN at hand, obviously, though not nearly as bad as those tungsten cubes. Please remember that reward planning is still in the very early stages.

Extrapolating from other VN crowd-funding successes, we’re pretty confident in our chances of making this happen. With that said, there are some risks involved:

We hope you’ll help fund our most ambitious foray into making VNs popular in the west yet!

[1]Look on the bright side, Sekai Project once launched a VN Prefundia with no story description altogether.