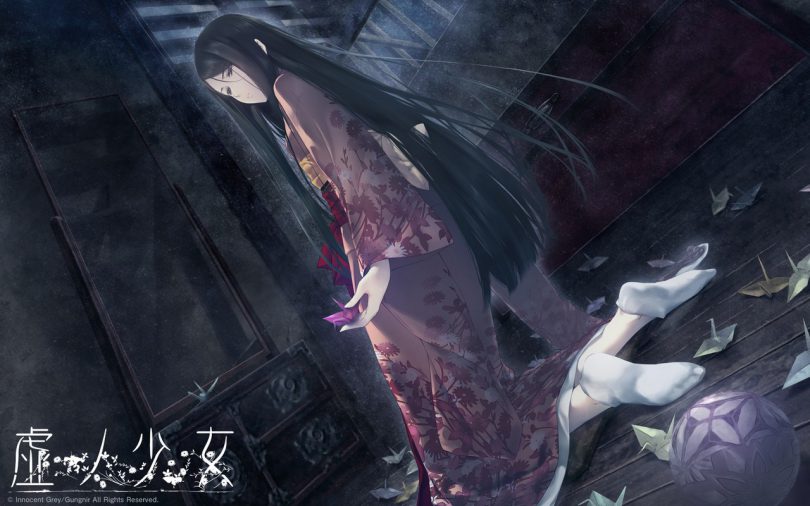 I blame Clephas’ review of Looseboy’s (Sharin no Kuni, G-Senjou no Maou) new VN Bokusen for being on time this week. It makes sense.

This is more or less a copy of a post the user VNTS does on 4chan’s /jp/ board weekly, with some edits, potential additional entries and such. Entries in green have progressed since last week; this week, we saw progress on 13 projects and… negative progress on Starless. Good old JAST time, though it’s a nukige so I mostly just find it funny.

Alright people, time to place your bets on whether Hanachirasu comes out on time.

Lovely x Cation seems to be actually moving (maybe I just wasn’t looking before?), Koiken Otome’s editing is following translation at a decent pace it seems, Kara no Shoujo 2 could be out surprisingly fast (Evangile is set to be released late this month so I’d guess April in that case?).

OZMAFIA!! now leads the exclamation mark category, its glorious senpai No, Thank You!!! having left the not-being-released building.