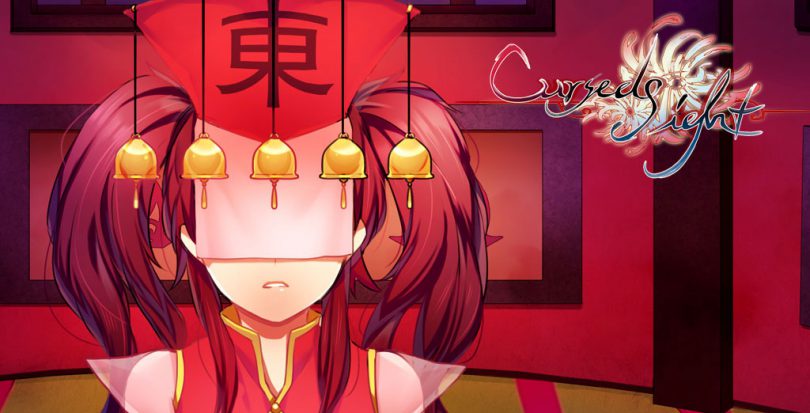 Being able to control fate would be a blessing for many. To Miyon, it is her greatest curse.

East and West Taria are in conflict, and Miyon’s power will be the most valuable weapon.

Meanwhile, Gai has been sold by his family into Miyon’s temple. Will the two save or destroy one another?

InvertMouse, a long-time friend to our community and very talented game designer, has finally revealed his next game project: Cursed Sight. The team is made up of game creator InvertMouse, Tooaya (artist), Karla Featherstone (UI designer), Efe Tozan (composer) and Kyle Tyner (programmer). The visual novel will feature themes of struggling with fate.

This new visual novel is one of his most ambitious to-date: he’s planning on ~45,000 words, and as you can see from the assets below, the game looks stunning.

So far we know of three characters:

The Cursed Sight team has come out of the gate, fists-a-flying: in addition to the trailer you see up above, a demo of the game is also available on the Cursed Sight homepage:

(Note: I just finished the demo and was pretty darn impressed by the art. The flow and cadence of the writing was good, too. As long as you can make it through the menu’s bell sound-effect to the game, you’re in for a treat : P. The demo is ~130 MB.)

How to support the project: 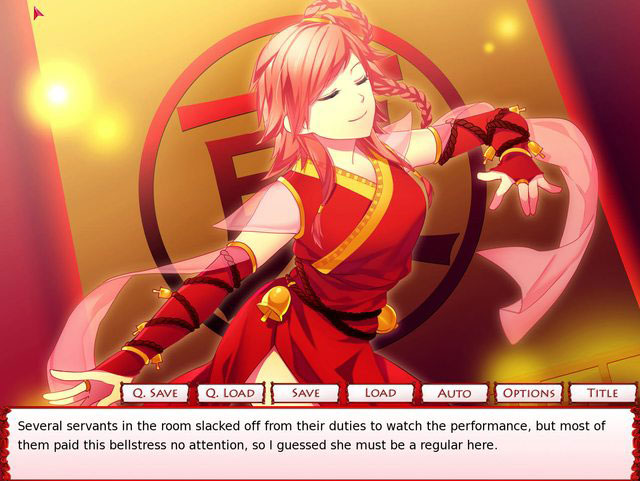