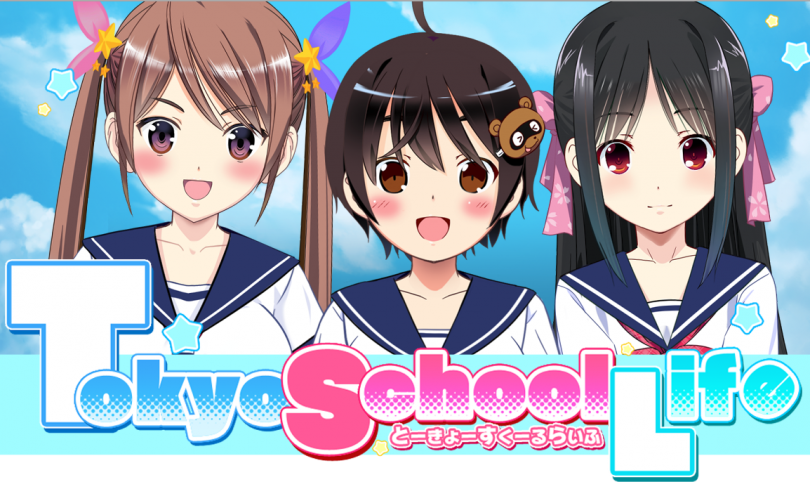 I blame timezones for almost being on time this week.

Moderately obnoxious reminder: if you want your updates fast (usually, unless I couldn’t be arsed for a day or two), the official Fuwanovel twitter has you covered. Anything I’m too lazy to cover here will be there. I’ll note that other people do have access as well, so not all of the tweets are mine. Just most of them.

This is more or less a copy of a post the user VNTS does on 4chan’s /jp/ board weekly, with some edits, potential additional entries and such. Entries in green have progressed since last week; this week, we saw progress on… I can’t be bothered to do my usual judgements 14 lines are green.

Ikusei Nikki is a (free doujin) short female-oriented raising sim. The patch was released on the 1st, VNTS be slow.

Tokyo School Life is a Steam release that came out of nowhere. Uses the E-mote engine so the sprites should be nice and move-aroundy (Nekopara used the same engine I think). Think it’s by Japanese devs, has jp VA. The translation I see on its Steam page actually looks quite good Englishwise. Color me surprised.

KoiRizo is fully translated. No, no, don’t go tooting any celebratory instrument; editing, TLC and QC will still take time.

Annnnnddddd apparently World End Economica’s stock market terminology was hard to translate and this has caused delays. Or something. Murphy’s law was mentioned. The initial release target talked about was May 2016. Guess we’re going to have to wait a bit more…