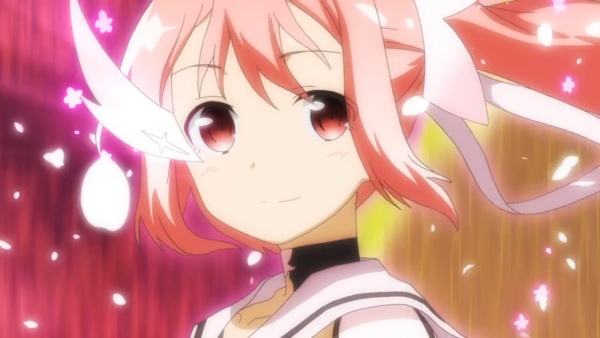 I blame falling ill and sleeping for not being on time this week. I’m all too human… Oh, and as you can see post now has a header image. Any opinions?

Moderately obnoxious reminder: if you want your updates fast (usually, unless I couldn’t be arsed for a day or two), the new official Fuwanovel twitter has you covered. Anything I’m too lazy to cover here will be there. I’ll note that other people do have access as well, so not all of the tweets are mine. Just most of them. Though I’ve kinda been slacking on that, being sick does that to you.

This is more or less a copy of a post the user VNTS does on 4chan’s /jp/ board weekly, with some edits, potential additional entries and such. Entries in green have progressed since last week; this week, we saw progress on 17 projects. There were also a lot of releases and the way I counted progress here was highly idiosyncratic. Mamatoto still isn’t a VN.

To clarify, Mamatoto was translated by Arunaru, who’s released patches for several Alicesoft (you probably know them from the Rance series) VN/game hybrids. Mamatoto is pure game though, so VNTS tracking it is… *twitch*… oh well, it’s going off the list now.

The Yuuki Yuuna VN (from the BD for the YuYuYu anime) is a short VN with side stories that happen in between other story segments of the first half of the anime. You are recommended to watch the anime first.

Also, Eden* released. Good time to get it if you’re interested since it’s currently got some serious price cuts going on.

Sekai Project picked up two monster girl VNs for whatever reason. Kokonoe Kokoro has an insect girlfriend, and the rest of the non-protagonist characters are also monsters of some kind. Hitomebore is about “Sachi Usui, a single eyed highschool girl covered in wounds”. I found a very negative review of Kokonoe Kokoro (spoilers!); not sure about Hitomebore. At least cyclops girl looks cute?

In the not-novelty-VN corner, they’re also doing Ame no Marginal, a VN written by Tomo Kataoka of narcissu fame.