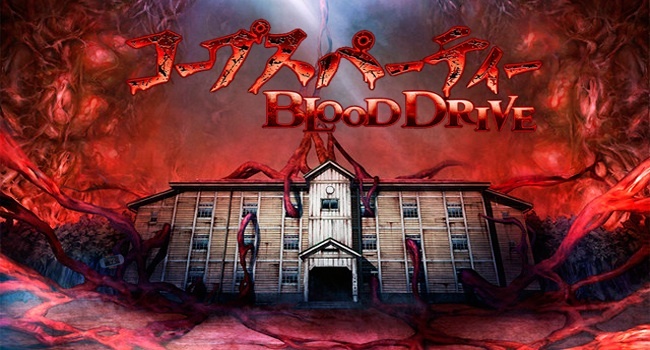 A domain name has been registered for the PS Vita horror VN / gameplay hybrid Corpse Party: Blood Drive by publisher XSEED, leading Nichegamer to expect an imminent localization of the title. These speculations aren’t unfounded, as XSEED is known to register domain names before making official announcements. Of course, it’s not definite until we hear from the company itself.

Corpse Party: Blood Drive is the sequel to Corpse Party: Book of Shadows, and is also the concluding installment to the Corpse Party trilogy. Originally created using RPG maker software and released for PC-9801, the highly popular 1996 release of Corpse Party received a VN-style PC remake which was later ported to PSP and iOS.

XSEED has localized the two first PSP games in the series, and has also said it will bring over a latter, further enhanced PC release. The original game also has a freeware fan recreation for Windows and Mac available in several languages.

Corpse Party: Blood Drive was originally released for PS Vita in Japan on July 24, 2014, and takes place roughly two months after the events of the previous game.