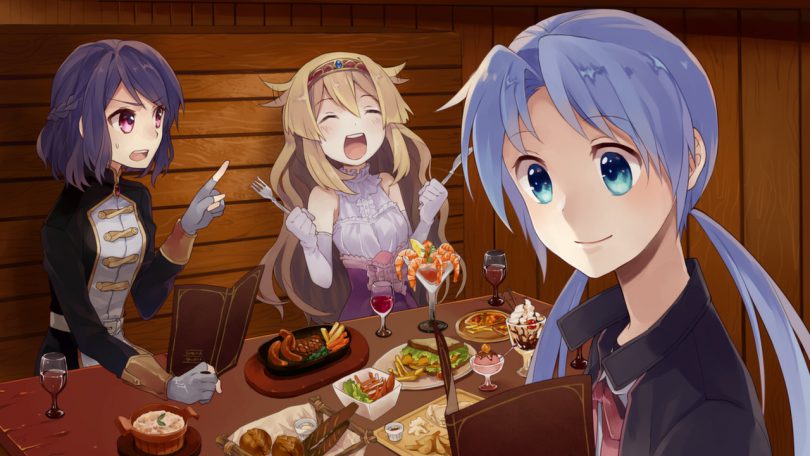 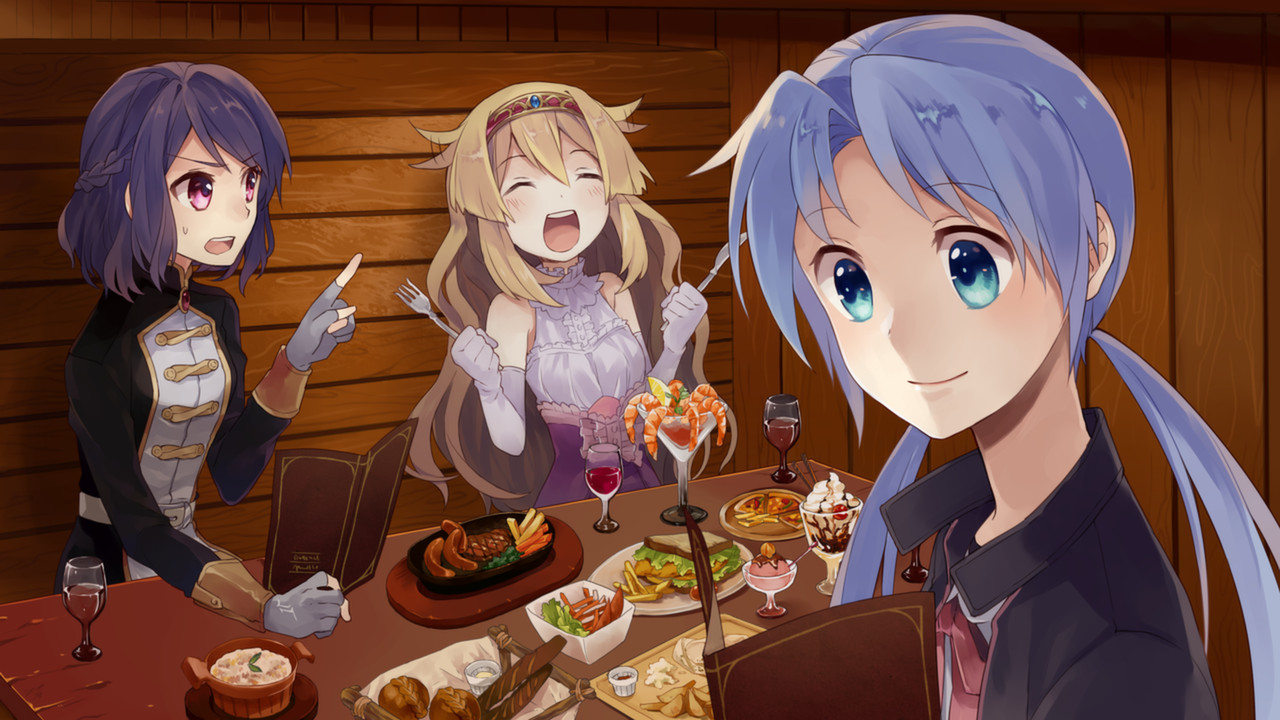 This past week, Sekai Project announced on twitter that an English localization for the science-fantasy VN fault -milestone two- has been set in motion.

fault -milestone two- is the second installment of ALICE IN DISSONANCE’s fault series. The first part, fault -milestone one-, was released in August 2013 to Japanese audiences and this past December elsewhere.

A description of fault -milestone one- from its Steam page:

Launched as a throwback to the Science Fiction genre in the 80’s, fault -milestone one- is a Science Fantasy Kinetic Novel which depicts the story of a princess named Selphine and her Royal Guard Ritona. While attempting to make an escape from a brutal assault that’s devastated their homeland of Rughzenahide, the two mysteriously teleport to an unknown forest surrounded by vegetation not native to the surroundings of Rughzenahdie. The atmosphere is thick and heavy and no sign of life can be found, which is particularly unusual for such a lush forest. Sign of life isn’t the only thing missing though. Something is odd about this land – something is amiss – but Selphine and Ritona are too startled to notice the obvious.

fault –milestone two- is set to be released in two separate parts, with part one having been released last week in Japan and part two being planned for release in May. However, these are hard copy releases; the digital English release will probably contain both parts. In all probability it will be released on Steam; it might also be made available elsewhere.

If you haven’t played the original yet, you can pick up the English version on Steam or through humble; there’s also a demo out on Steam for the first four chapters.

We wish the folks at Sekai Project good luck, and hope to see more of their efforts soon!