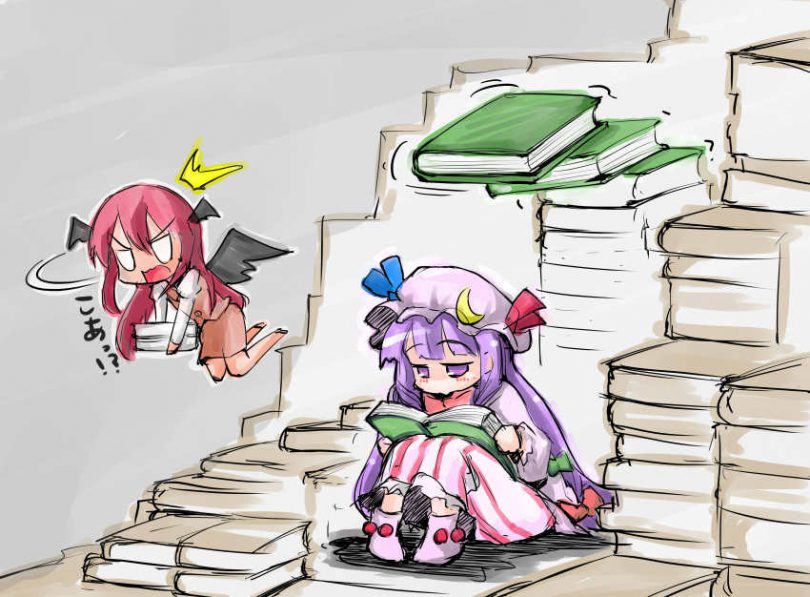 Last VNTS before a certain important holiday in Christian-influenced places… I blame this week’s VNTS being on time on the VN Reading Club (I didn’t actually finish Forest, though…) and past tense for Japanese う-verbs. Oh god.

This is more or less a copy of a post the user VNTS does on 4chan’s /jp/ board weekly, with some edits, potential additional entries and such. Entries in green have progressed since last week; this week, we saw progress on 8 projects and the release of fault -milestone one-. That’s not counting the greentexts that aren’t actual progress!