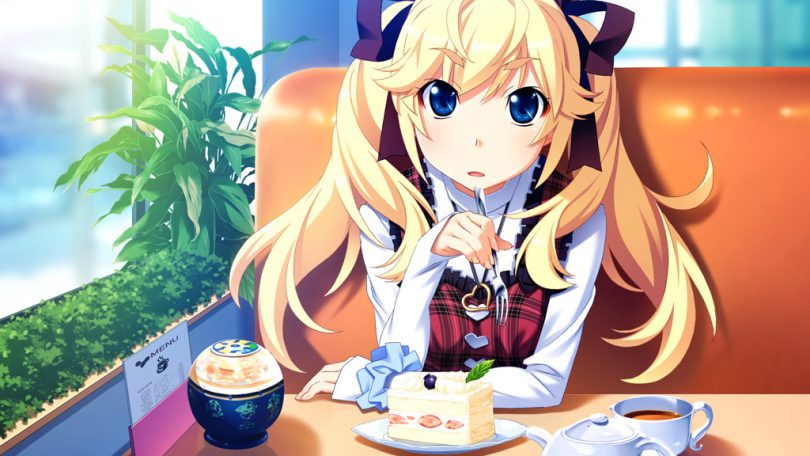 In an unexpected development, the planned Grisaia series Kickstarter is now set to (officially) only fund the all-ages versions of Grisaia no Kajitsu and its sequels. Among other things, this means that there will be no uncensored digital download version available as a Kickstarter reward. An uncensored release some time after the all-ages version was promised by the series’ translator koestl; what will happen to the currently 18+ only hard copy reward tier seems to be up in the air. Whether KS backers of Grisaia will be able to get discounts on the uncensored versions of Grisaia after its release or not is also uncertain.

The decision was reportedly made due to Grisaia’s creator Frontwing insisting on a strong separation between the all-ages and normal release, which is likely borne out of a Japanese mindset. Sekai Project’s CEO explains:

In the industry (I’m referring to Japan in this case), all-ages and 18+ versions of the same game are considered COMPLETELY different products and thus why they are usually promoted separately. In this case, they want that to be very clear on the separation of the title’s content.