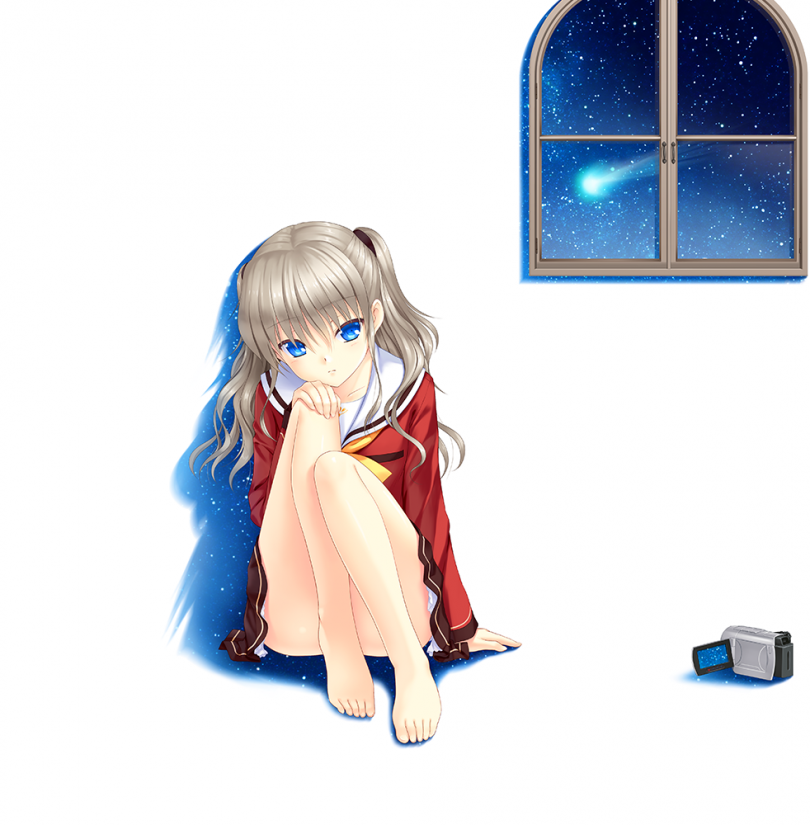 Last night, we were treated with a special event hosted by Key and Aniplex which was available for live stream via NicoNico. I managed to stay up until around 4AM to catch the entirety of the event. Some of the biggest news from Key was announced last night, most of it was focused on Angel Beats! First off, we have an official release date for the Angel Beats! -1st Beat- visual novel which is now officially set to be on sale on May 29th of 2015. The asking price is 7500JPY. In addition, we also got a trailer for the first game and some additional information from a small panel session. Of note: the VAs are all returning from the anime. There will also be a new single which will be used as the OP sung by Lia and composed by Jun Maeda for the game called “Heartily Song!” Additional VN information and new CGs can be found on Key’s Angel Beats! -1st Beat- website: http://key.visualarts.gr.jp/angelbeats/

In addition, there will also be a new album from GiDeMo named: “Million Star” which is set for release on the 30th of January in 2015. Next up, they also announced that KSL Live World would continue with KSL Live World Way to the Angel Beats! –1st which is schedule for the 11th and 12th of April 2015. Lastly, there will also be a special edition re-release of the Angel Beats! BD release with an additional OVA titled “Hell’s Kitchen” set for release on June the 24th and will set you back for 26800JPY. Additional information on the anime release can be found here: http://www.angelbeats.jp/index.html

Lastly, they also announced that working together with P.A. Works once again, they will produce a new anime called “Charlotte“. The character designs are done by Na-Ga, while the scenario is written by Jun Maeda. A PV trailer was shown with very little information during the event and the anime is scheduled for a 2015 release. The official website is at http://charlotte-anime.jp/