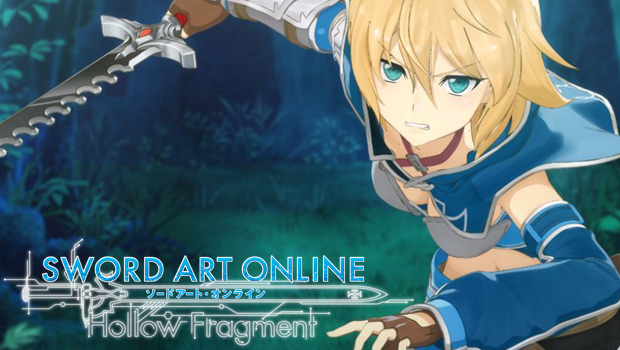 Even with the quality of Sword Art Online: Hollow Fragment‘s English localization being less than stellar, the RPG with a visual novel-esque flair continues to do remarkably well on the PSV. Bandai Namco Games has announced that the game has now shipped more than 400,000 units worldwide since it first launched on April 23rd in Japan. Though they don’t do a break down of the sales for each individual region, the game has at least sold 200,000 of those copies in Japan alone.

After the initial Japanese release Sword Art Online: Hollow Fragment received a Chinese localization in May and then an English one in August, where it also topped the European PSN sales charts that month.

Apart from the moderate VN aspects, Hollow Fragment shows how sales can be propped up by an anime. Hopefully the same will happen for the Grisaia series (which has a kickstarter for an official localization planned soon), though the anime is unlikely to reach SAO’s popularity levels.