Tokyo Twilight Ghost Hunters was released in Japan earlier this spring, 10 April, for PlayStation 3 and PlayStation Vita. Aksys Games plans to bring the game out on the same platforms sometime next year in North America. Meanwhile publisher NIS is handling the European release. According to the game’s pre-order pages on Amazon it’ll be out 24 February in NA, though that seems unlikely as Aksys’ press release avoids mentioning a specifc date.

The story outline, as described by Aksys:

One day, a transfer student arrives at Kurenai Academy in Shinjuku. He catches the eye of a fellow student who watches closely – Masamune Shiga.

While the class president, Sayuri Mifune, shows him around the school, he spots a ghost – a girl in a white dress.

Shortly after, they encounter an evil ghost wearing a red coat that attacks them. His classmate, Shiga, and a mysterious woman suddenly appear. With help from the new student, Shiga and the woman, Chizuru Fukurai, exorcise the ghost.

After the battle, Fukurai explains what’s going on: “I’m the president of a company called Gate Keepers, Inc. We receive inquiries from people to defeat evil spirits.”

Shiga is a part-time employee at the company. Fukurai tells the transfer student that he has the ability to sense ghosts and invites him to join Gate Keepers.

He accepts. And this is how the transfer student – you – starts life at Gate Keepers. That moment marks the beginning of his life-or-death battles against the evil spirits that lurk in the darkness of Tokyo.

The game features strategic RPG gameplay (I can’t quite tell how similar it is to the traditional SRPG as we know it from the pictures.) It’s also got a decision system where you can inspect/smell/listen and so on, and a similar system for dialogue where you can pick how to respond or feel. 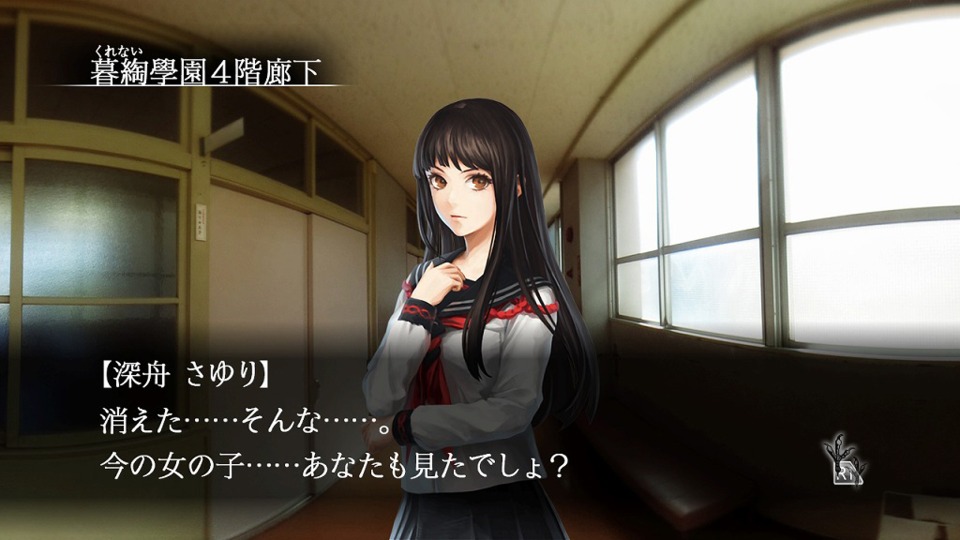 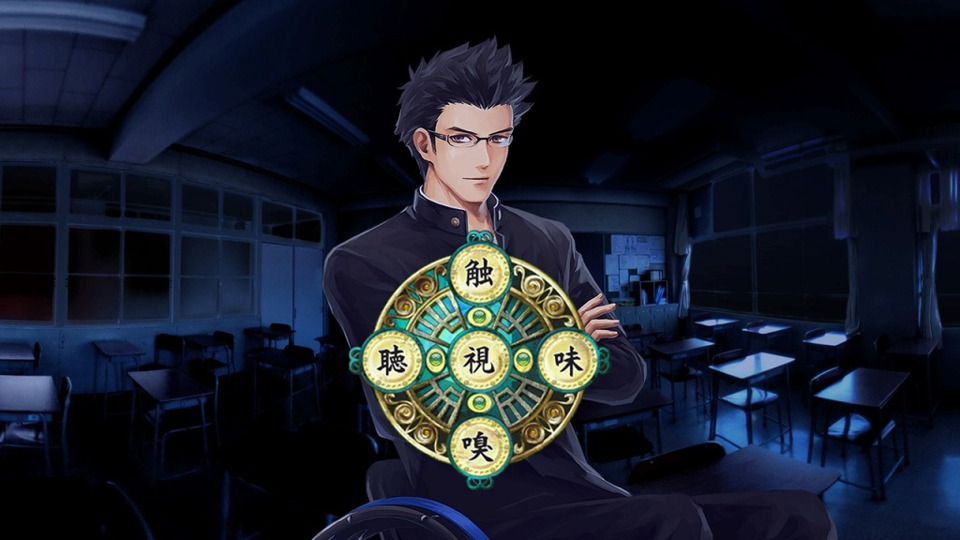