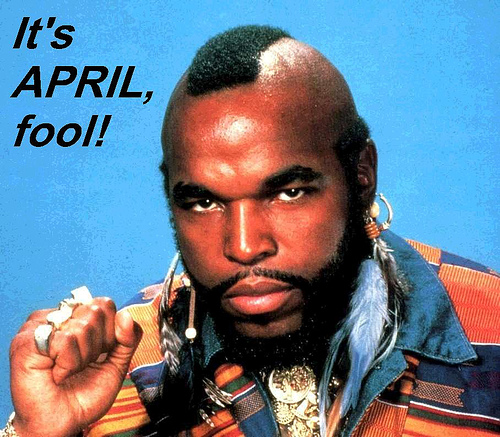 APRIL FOOLS. THIS POST CONTAINS MORE LIES THAN TRUTHS. WE HOPE YOU ENJOYED IT OR SUNK INTO DESPAIR.

As you might know, a perennial thread tends to pop up on the Fuwanovel forums, thinking we’re a translation group, while in reality we only host other people’s translations.

I’ll handle translation, shcboomer will edit (he’s agreed to drop all other projects for this. If you were hoping for a partial patch for EH anytime soon, sorry.) Other positions are still either vacant or filled by people who currently don’t want to reveal their names (company obligations, etc.) We’ll be opening applications pretty soon, but be aware that we’re going to pretty harsh on you.

Now you might be wondering, Zakamutt translating? That guy doesn’t really know Japanese, does he? Well, the truth is I’ve been fooling you all the time I’ve been here at Fuwanovel; partly so I can fit in better with our members (who mostly don’t know much Japanese at all.) I actually know Japanese at a hilariously advanced level (pretty much beyond N1 level, at the point where I can read pretty much anything thrown at me with ease.)

We’ll be running two projects at the same time, each for a notably difficult-to-translate VN. The VNs in question are Dies irae ~Acta est Fabula~ and Oretachi ni tsubasa wa nai.

Given my NEET status, I’m willing to give these projects my all; after all, I practically have near-infinite free time. The reason I’m taking on two VN projects at the same time is to have some variety. I expect to translate about 1000 lines per day (Seung Park did it. So can I.) This will be split between the two projects, so expect approximately 500 lines per day to be translated for each.

We’ve still got some set-up to do before we can show our progress, but we intend to do weekly updates on our progress; we won’t leave you hanging. At the moment Dies Irae is at 10% and Oretsuba at 8%. Editing progress is at 6% and 4.5%, respectively.

We hope to bring these awesome VNs, highly recommended by Moogy (that wasn’t a coincidence, by the way. That guy is way cool) to you as fast as possible while maintaining the quality fan translations are known for.