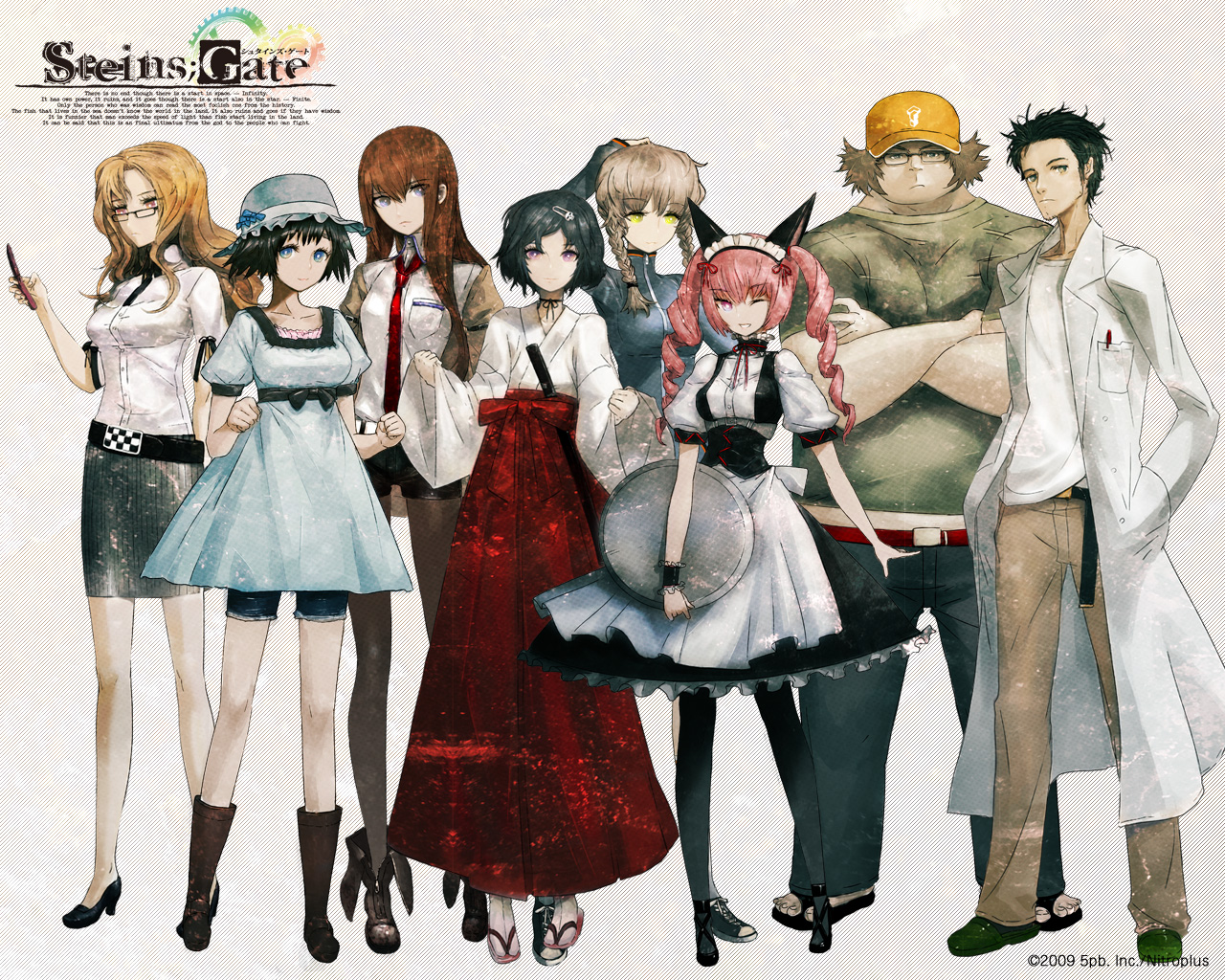 Hey everybody, Tay here.  I-VNTP has released an Android Patch for Steins;Gate.  I-VNTP had this to say in their announcement post:

It’s finally released. After lots of days of hard work with the great help of aloneunix, who is now a member of this project too, we were able to create an of Ant08s and mine (lolgc) iOS translation patch for Steins;Gate for Android as well.
Thanks to Foxhounder, we were able to tweak the language of the patch ~ more is about to come later on as updates. Furthermore, please consider the Android patch still as a beta.
If you come across any issues, please let us know by reporting them at the “bug-report” page.

The iOS Version will come some time later – I still have some issues to solve. But when everything is settled, it will bring some awesome new features.

Please be aware, that you need to be jailbroken or rooted in order to apply the patch. For further details, have a look at the Steins;Gate page.

Thank you all for your patience and enjoy the visual novel.

tl;dr has this to say about the project:

The porting project for Steins;Gate on Android is nearly completed, and it’s all thanks to I-VNTP team work. Every script and atchannel is now translated expect for the things that I describe on my previous post, such as phone menus, system messages, etc.

Interested in giving it a try?  We are, too!  Thanks, I-VNTP! We’re looking forward to the iOS release, and to more information.