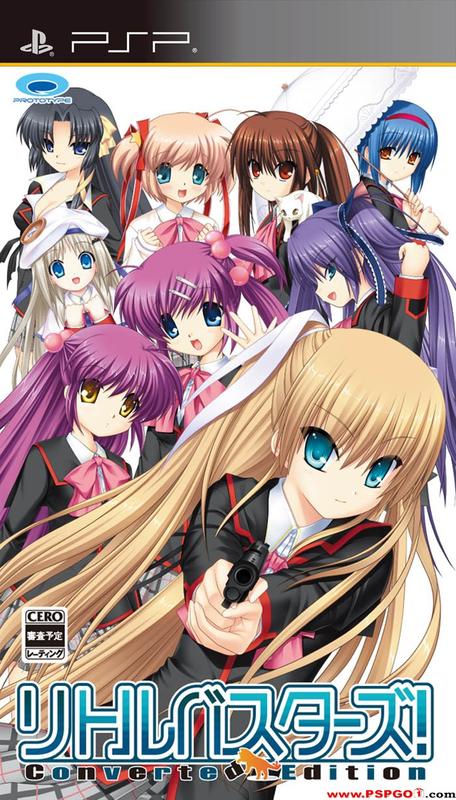 Christmas is in a week and we have fitting anouncements for such occasion.

If you’re a fan of Key have always wished you could play your visual novels while you’re away from your computer, then stick around, because this article is for you!  patr0805 wrote on the Fuwanovel Forums that he is working on an english patch for the PSP version of Little Busters using the translated scripts from the PC version. He said that he had been working on the project for a couple months now by himself and does not intend to drop it. We wish we had known about it sooner but it’s still a great early Christmas announcement for Little Busters fans.

According to patr0805, the patch is fully compatible with physical copies of the game. Not only that, but since the Converted Edition actually needs installing when you play on a PSP, the patch will simply affect the installed files, not the UMD itself. This is great news for users who are afraid of having to hack into a game or simply don’t want to mess with one.

As you may know, the Converted Edition of Little Busters is the same in content as the Memorial Edition (ME) of the PC version which includes the Sasami, Kanade and Saya routes. These will be excluded from the first patch, effectively reverting the game back to the normal version of Little Busters much like the current Ecstasy (EX) patch. The reason being the still untranslated scripts for the ME version as patr0805 is not a translator himself. Fear not, there will be a full translation once the ME scripts are translated and a second patch will be made so you can enjoy the extra routes on your PSP as well.

Currently the entire common route plus Komari’s route have been patched in since the project’s genesis on October 31st. How long will it take until the full patch is out? We can only wait to find out, but since this is not a direct translation but rather an overwriting of the PSP scripts with the already translated scripts, and with so much progress in just a couple of months I would say early next year we might have the game translated and a patch ready to be installed, if things keeps going steadily as they are now.

For any Little Busters fan this is great news. And since there is such a big lack of PSP visual novels that are fan translated, Little Busters might just be the one that changes this mindset. I hope this information gets you more excited for Winter as it might be before this Winter is over that we get an english patch for the game. 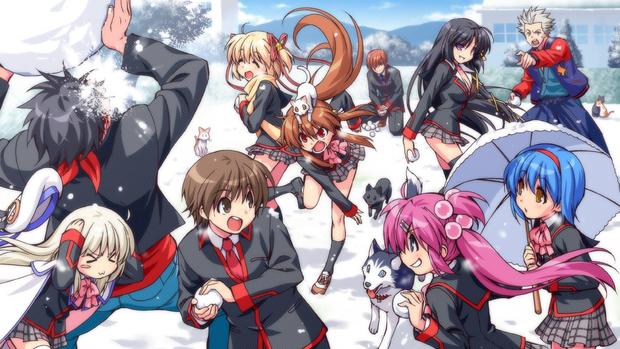 You can follow updates and patch progress on patr0805’s wordpress.