Hey, Kaguya here yet again to announce another incredible release.

The people at Witch Hunt finished the translation for the second season of Rose Guns Days- You can get the patch at their official website, here: http://www.witch-hunt.com/news.html 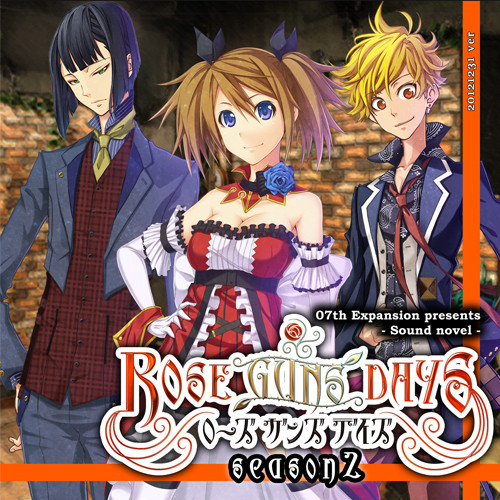 Rose Guns Days – Season 2 follows the success of the first game season and manga adaptations (published by Kodansha and Square Enix). The story takes place between 1947 and 1948 where Rose Haibara, Leo Shishigami and another Primavera’s member who must deal the Chinese immigrants and gangsters that increasingly shows their hegemony.
Just like the previous chapter, throughout gameplay the player will encounters quick time event minigames.
The difficulty of the minigames are determined by player performance, the total score and emblems awarded. However, these minigames does not influence the storyline and player can skip them.