Chapter 1 of the doujin VN World End Economica released on DLSite! (this is not the fan translation by Vexed Scans. This is an official english translation.) They’re pricing it at USD $12.90 or €9.72…. which means all 3 episodes is a combined total of $38.7. Episode 02 and episode 03 are not out in English yet.

The game is written by Isuna Hasekura the LN author of Spice & Wolf. The themes are very similar to Spice, it’s still about economics, but this time it takes place on the moon. 2 episodes of the VN is out in Japan so far, and they’re working on the third (which will be the final episode).

Moreover, the game is being translated into 3 languages: English, Chinese & French. The english and chinese versions are being done by Software Bridgeworks LLC. I looked through some of the translations… while they’re not inaccurate, the english can be rigid at places. Sometimes too literal. I would say it’s about the same level as your average fan translation. (actually the beginning was quite good.)

This is an example I found in the docs near the end of the game:
だから、どこかで必ず目が覚めるはずだったのだが、二人同時に目を
覚ましたのは、月曜日が始まる午前零時だった。
Translates to:
Thus, as if somehow knowing when exactly to wake up, the both of us woke up at the same time and found that it was just the start of Monday at midnight.
But these may have been fixed for the final release! 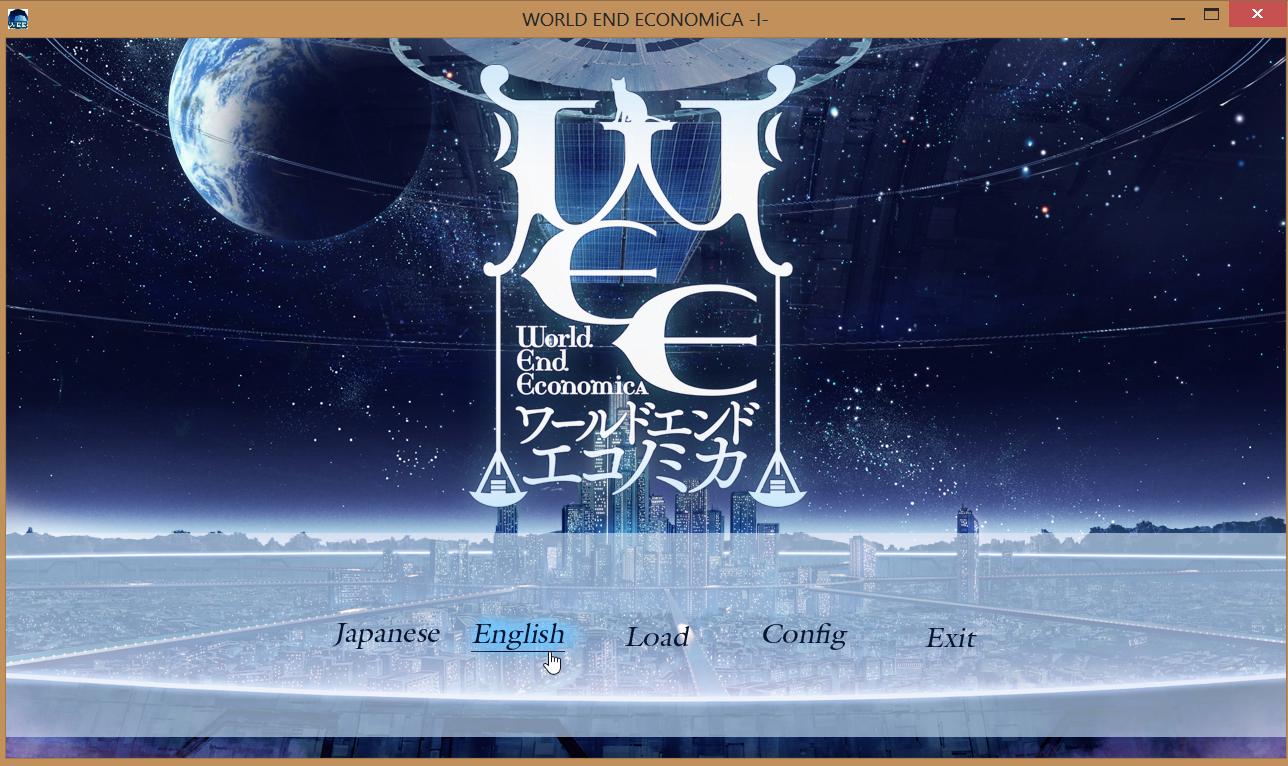 You can buy chapter 01 for $12.90 at DLSite.com.
I’m not going to upload it. (yet). for political reasons.
If you really can’t afford a copy, message me by email or on the forums and I’ll print one for you.

The french translation of the game is being done by Kawasoft.fr, see this post: [kawasoft.fr/?p=687]. They’re going to sell it at Japan Expo 2013 (Stand CL04-06) on July 4th, in Paris, along with the French translation of Katawa Shoujo (+ some merchandise). For more information, visit this page. 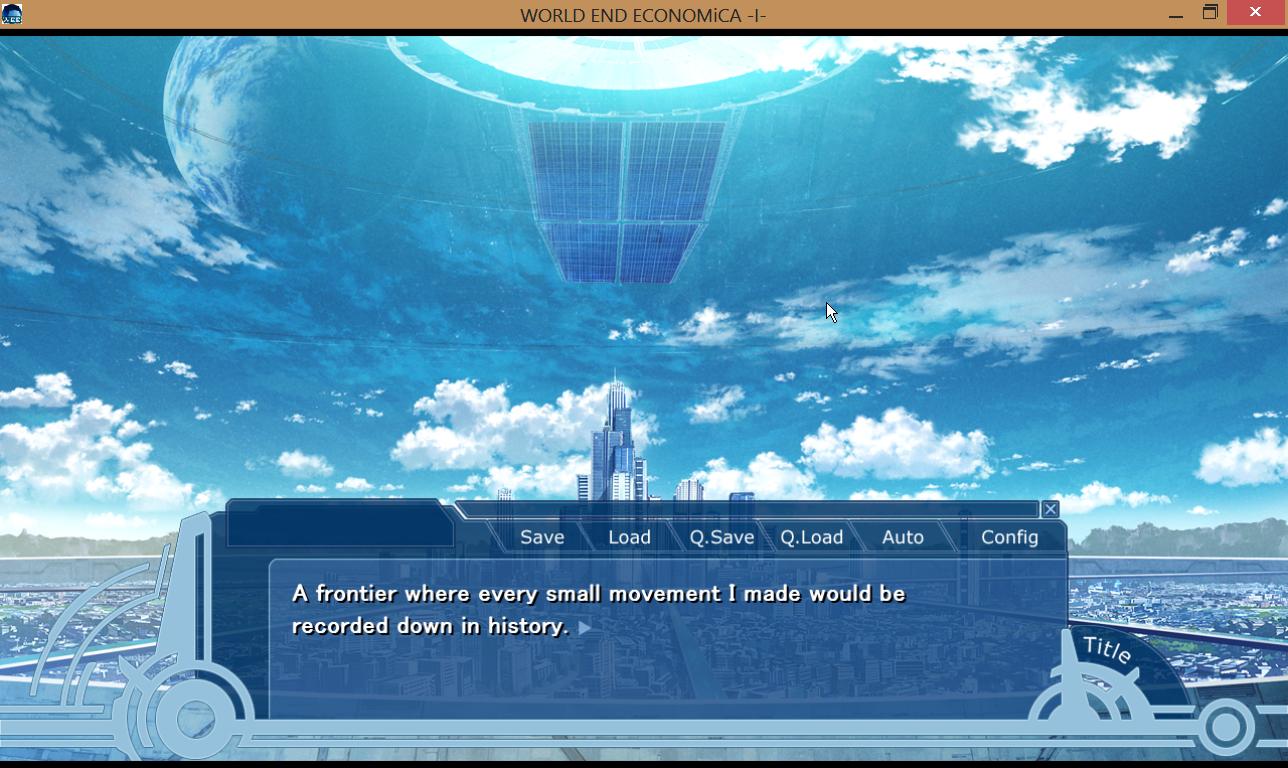 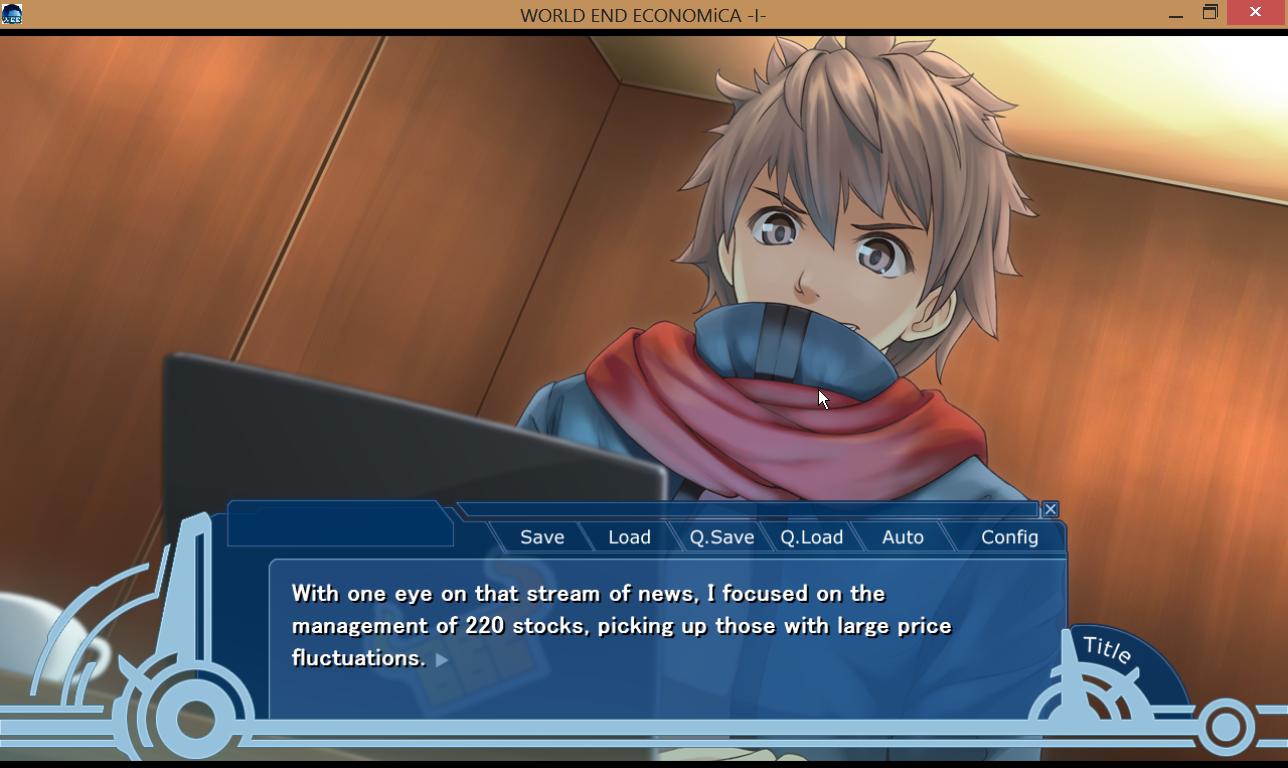 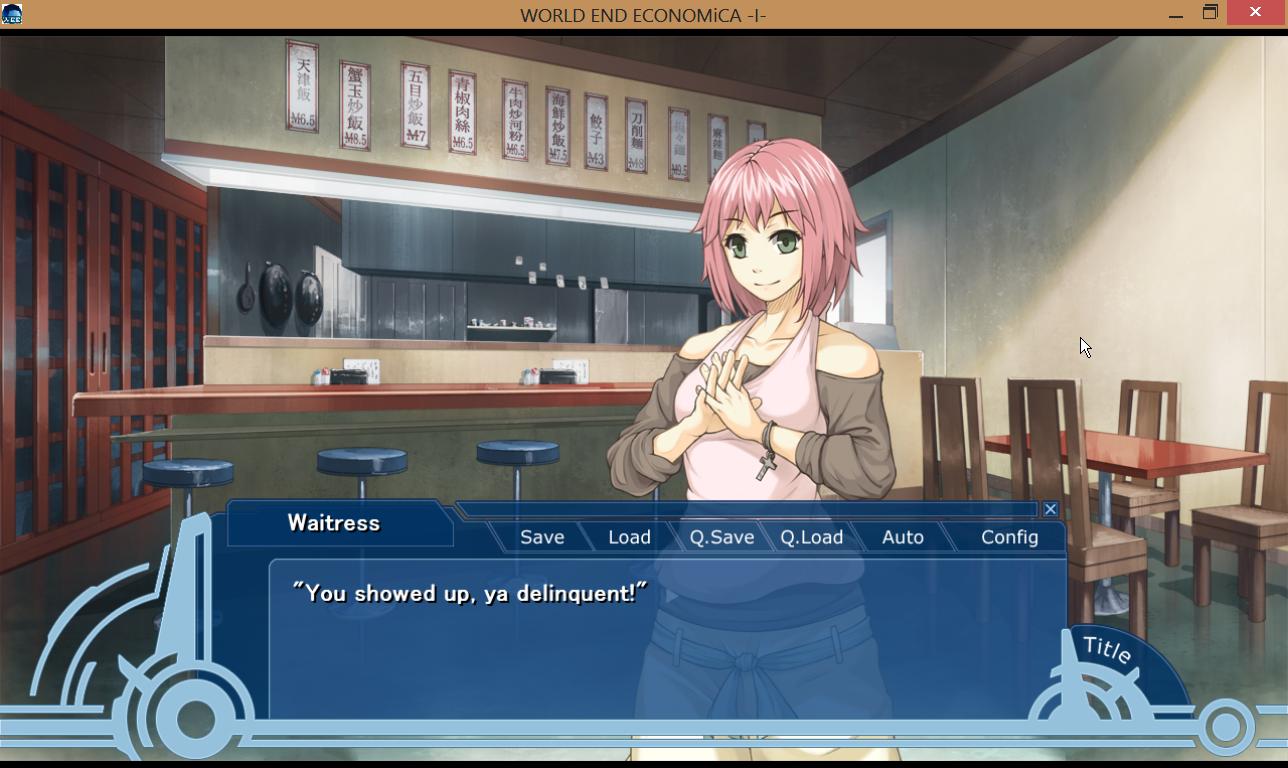 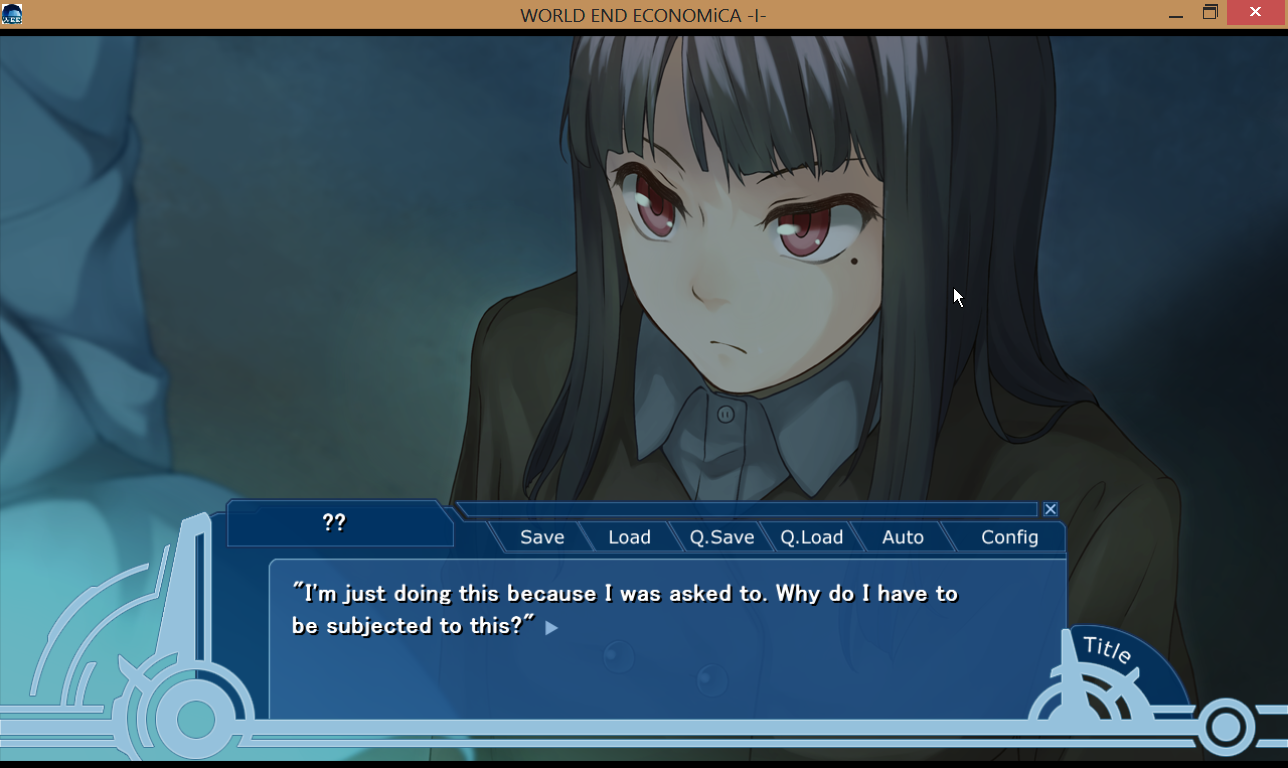 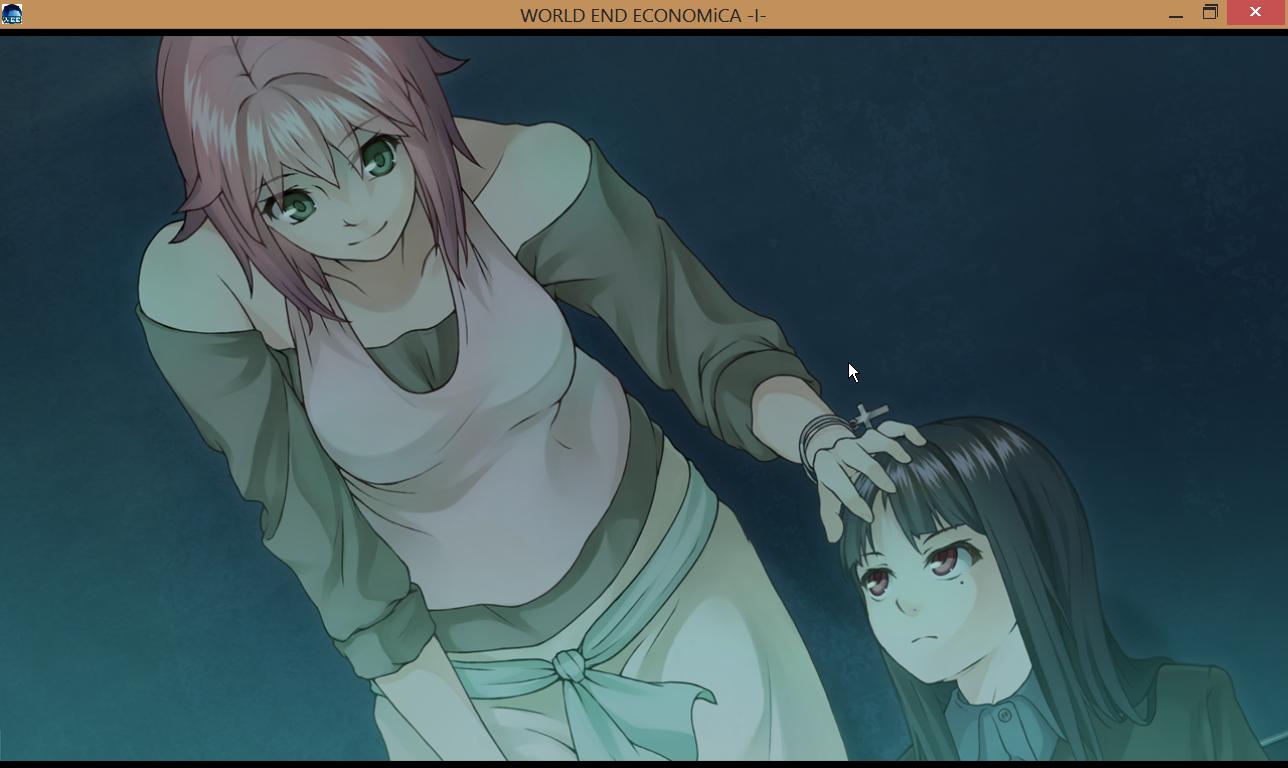 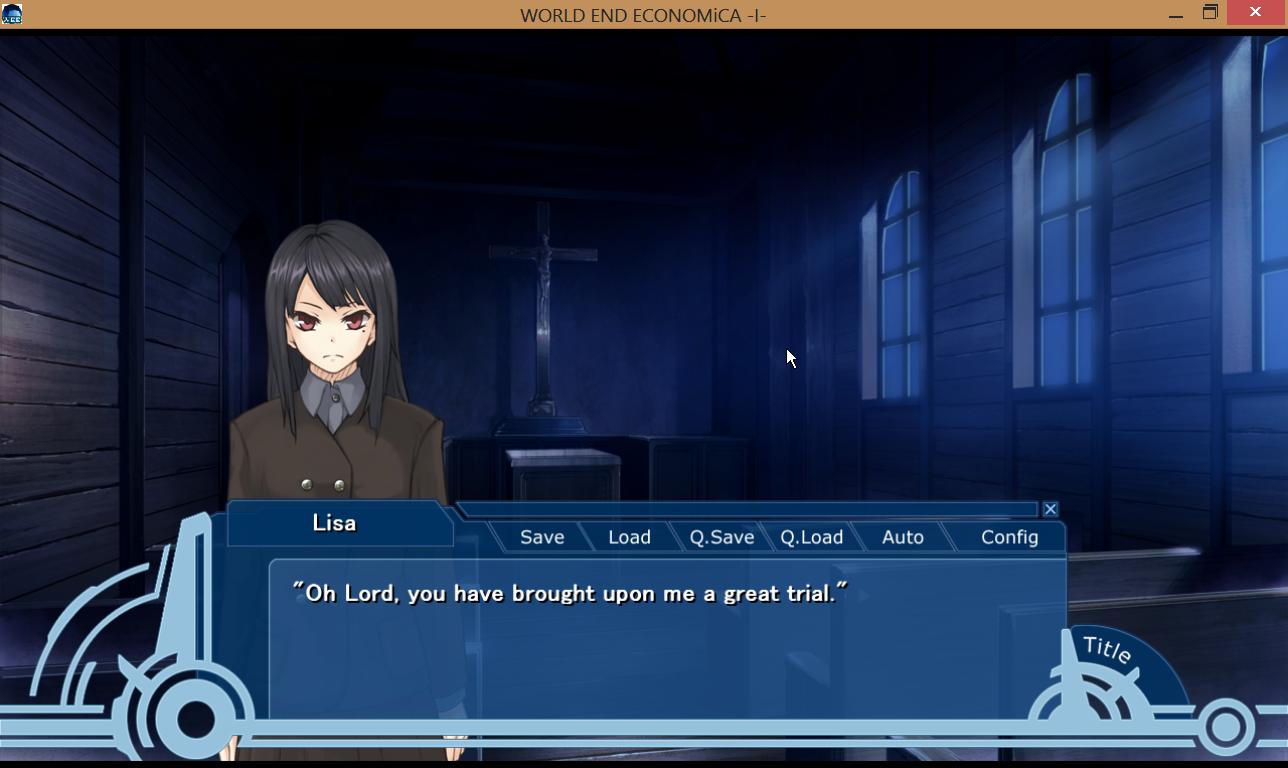 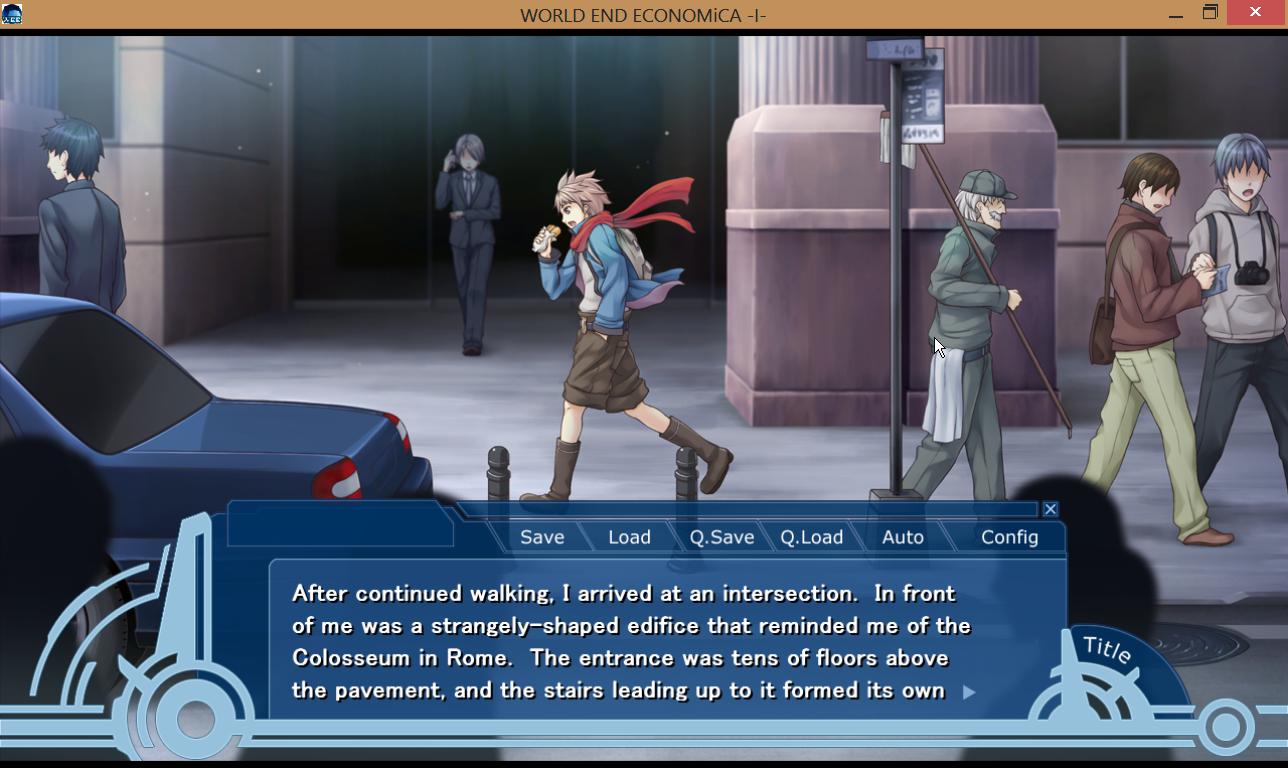 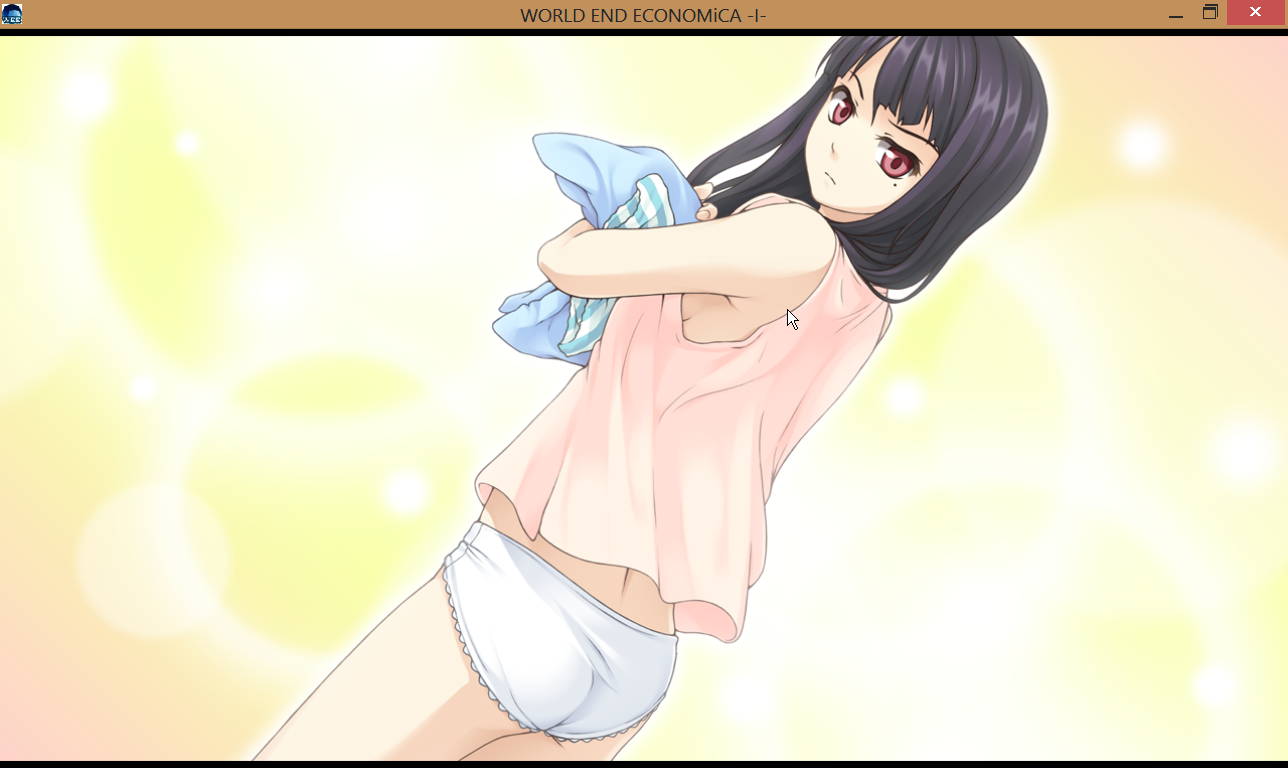