Ziddy is looking for JP-EN translators and TL checkers for Ore no Imouto Tsuzuku Disc 2. The ‘Disc 2’ just means it’s the sequel to the first game. The Oreimo tsuzuku was both the first game and second game packaged in one (i.e. good value). Ziddy’s team is doing both a youtube fan translation, and an english patch for the .ISO so you can play on either your PSP or emulator.

Ziddy: As we are more than halfway through the first disc, here’s a recruitment post for JP-EN Translators to work on Oreimo Tsuzuku Disc 2. We are currently left with two major routes and a couple of IF Routes for Disc 1 in terms of translations. As a result, I decided to open up Disc 2 for the patch as well. In order to speed up our progress through both games though, we require more translators to help us out.

For those who are interested, drop me an e-mail (dizzyziddy at gmail.com) or drop by our irc channel and contact me (Ziddy) (#rinjinbu, irc.rizon.net, or just use the Web IRC). You can also leave your contacts (e.g email) in the comments. English proficiency is required [Original Post]

As you might know, most of the second game was written by the author of the LN, Fushima Tsukasa (extremely rare for psp adaptations), and for the parts he didn’t write, he supervised it.

Below is an extract from a interview I translated here: 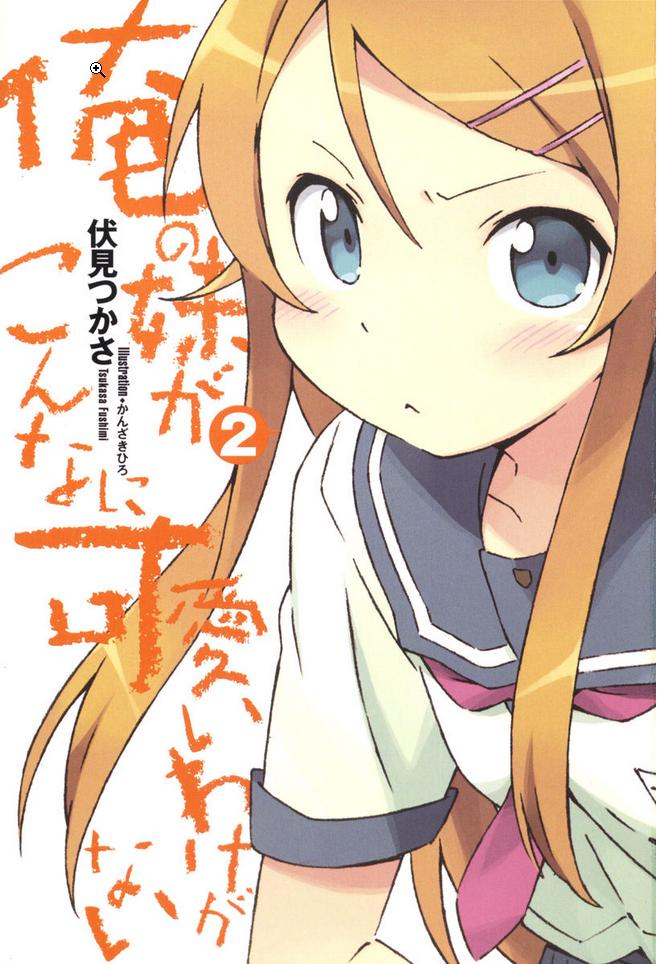 Fushimi: well the truth is, I really really wanted to write the entire game but the director would not let me. I was asked to look over what the other authors had written and that was as hard as me writing it myself…
Futami: I see
Fushimi: but as you would imagine, the two people assigned to our writing team are the same two guys from the last game so now with their solid understanding of the story there was far less hiccup.
Fushimi: they told me, you can’t write all of it Fushimi. We don’t have the time, and I was told to choose between Kanako route, other routes, Kirino route or Saori route… I said, please let me do Kirino (laughs).

Miki: It’s great you had such initiative on the project. 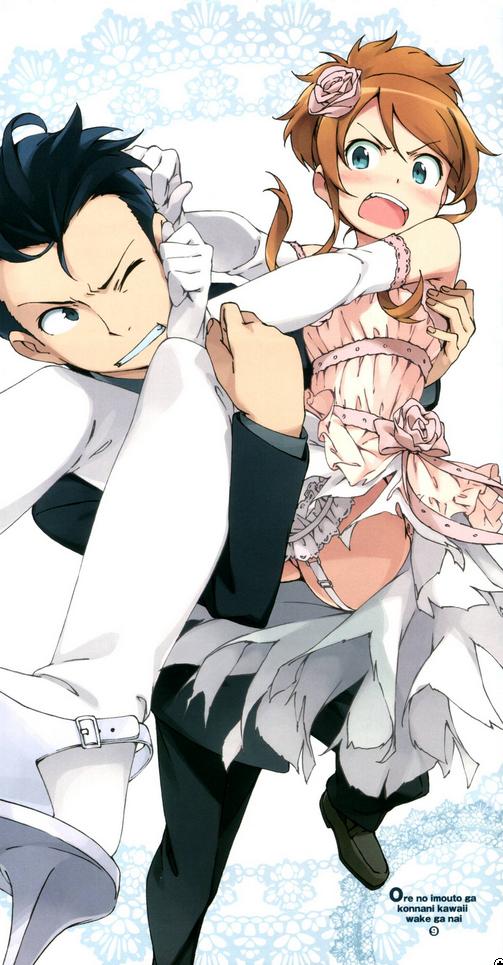 Fushimi: well in the end I wrote Saori route anyway.
Fushimi: yes and also the hidden route which is locked and can only be played on your second way through the game.

Question 11. alright then, to wrap it up – please tell us your favourite parts of the game.
Fushimi: everything that I wrote is great! Especially sister-in-law Kirino and Minami.
Miki: Minami for me…
Futami: for me it would be Ayase. During the date Ayase turns into Ayase-tan!!! She’s super cute. And the fact that what she says and what she does is so inconsistent, if you ever read it I don’t think you could ever remove the smile off your face.

Contact Ziddy to apply for translation role, by clicking here and join #rinjinbu channel. You’ll get to choose which route you want to work on. Fluent English please.