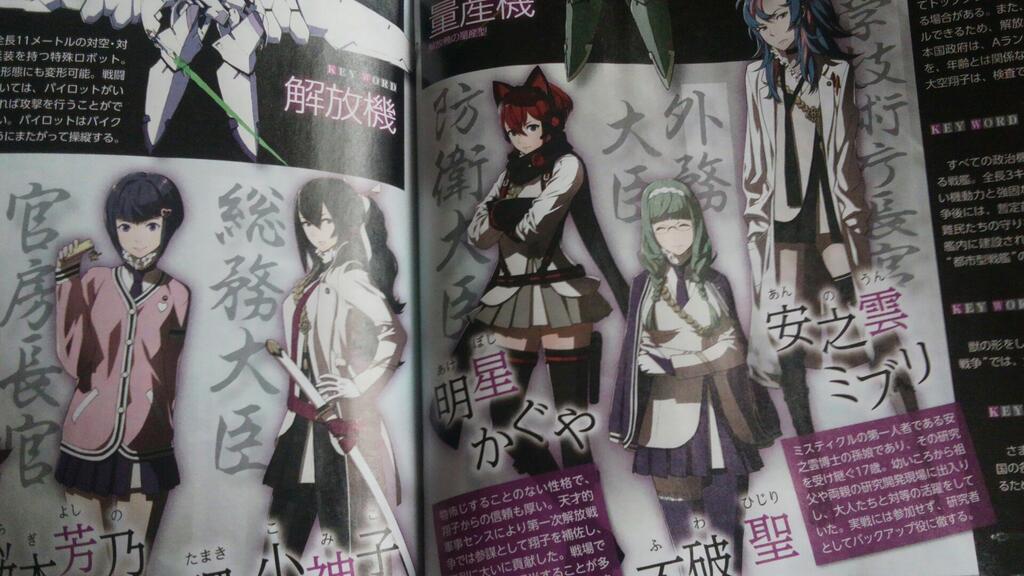 The game stars Kiyoto Kaidou, a new chief aid serving under President Shouko, the original game’s main character. He has the ability to read minds, and works alongside the other members of the cabinet to make progress on the giant war currently underway. Mechs, beautiful women, maybe some space aliens, and whole lot of mind reading are the order of the day here. [Japanator] 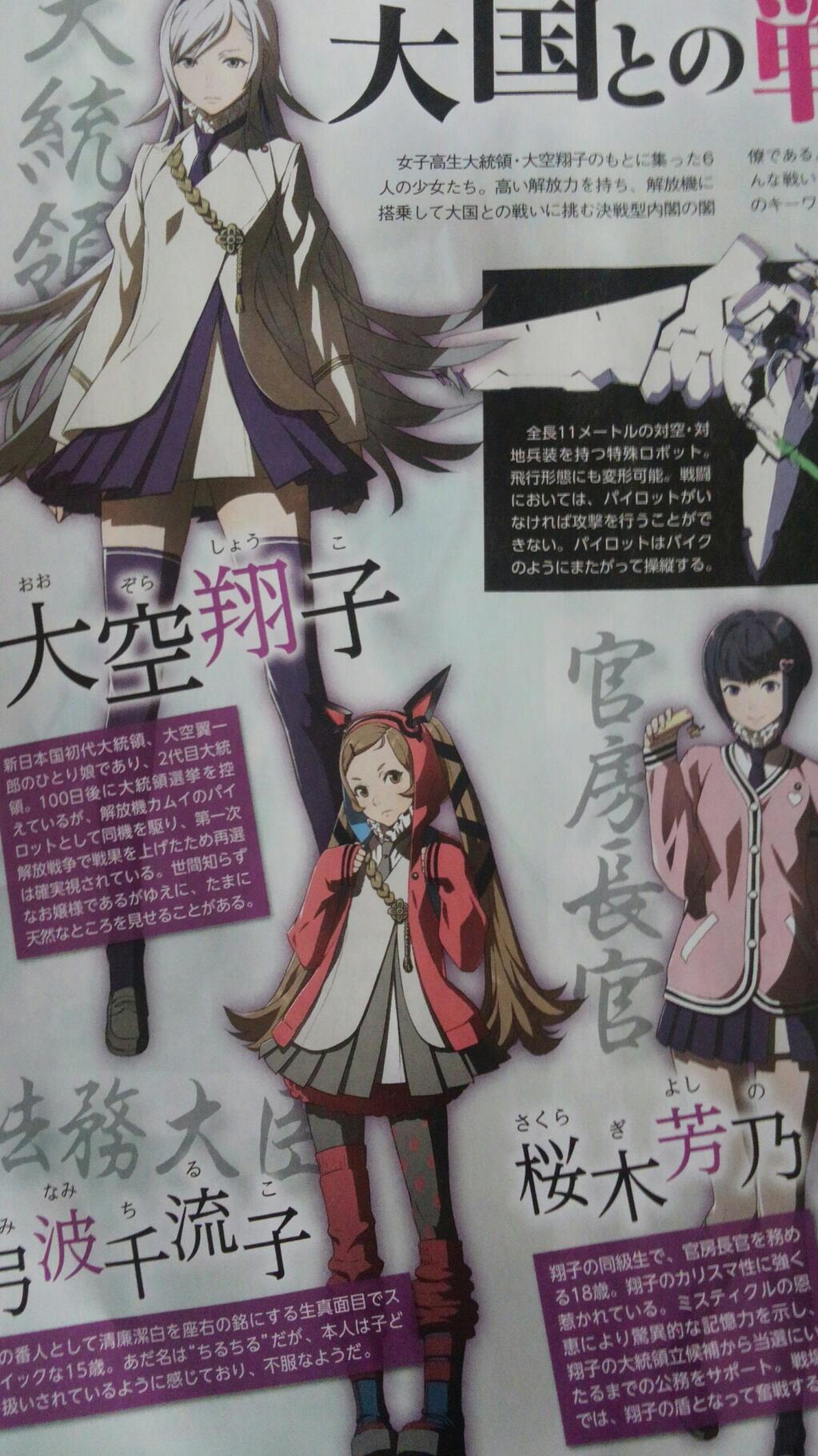