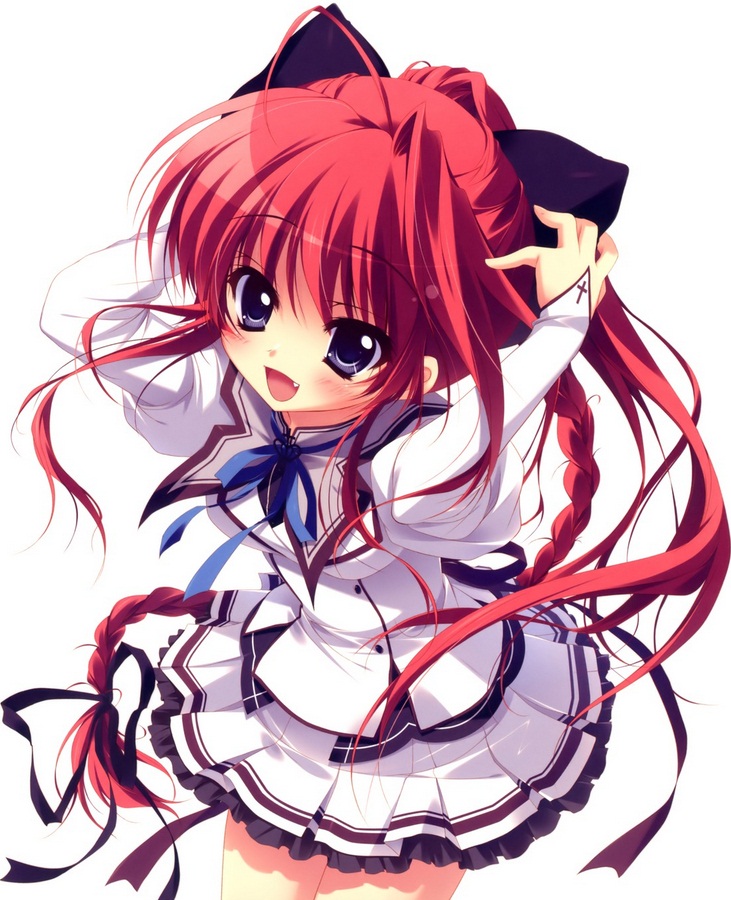 UPDATE: I recently joined this project as TL.

Best news this week, just discovered via @vntls that a group has started translating Mashiro Iro no Symphony into English! This game so SO needed a translation, especially after that awful anime that changed the characters personalities and dumbed them down for the fun of it. The group is called Boys of Silence Translations. Brand new. Here is their description:

Boys of Silence Translations is an independent translation team working to make Japanese visual novels more available to Western audiences. Visual novels are quite popular in Japan, with hundreds in existence, but they have yet to become popular in the west. However, there is a dedicated visual novel fan base located here.

Boys of Silence currently has four active members. George Jackson is the creator of the group and works mainly on editing. Anthem is the second member to join, including George, and is an image editor and game hacker. Hanada is the third member to join, and is a translator. The fourth member to join is Blake. Blake is Anthem’s friend and will be acting as a tester, and a RAW provider, if we decide to pursue manga translation. [Blog]

They have an editor, a translator and an image editor. The game isn’t that long. He didn’t say anything about recruitment but I think if you would like to help out, it might be worth sending them an email: enquiries.boysofsilence@gmail.com

Mashiro iro no Symphony [VNDB.org] probably my favourite moege of all time for being incredibly well paced, so many laugh out loud moments, really good music and a very very strong Airi route (but a very weak Sakuno route), and the excellent artworks by Izumi Tsubasa, who is drawing for Palette’s next game called Koi ga Saku Koro Sakura Doki. And most of all it’s got Uryuu Sakuno which they completely destroyed in the anime (that’s why I’ll always hate the anime). Heck they destroyed every single character except maybe Ange who didn’t fit in with the seriousness anyway. 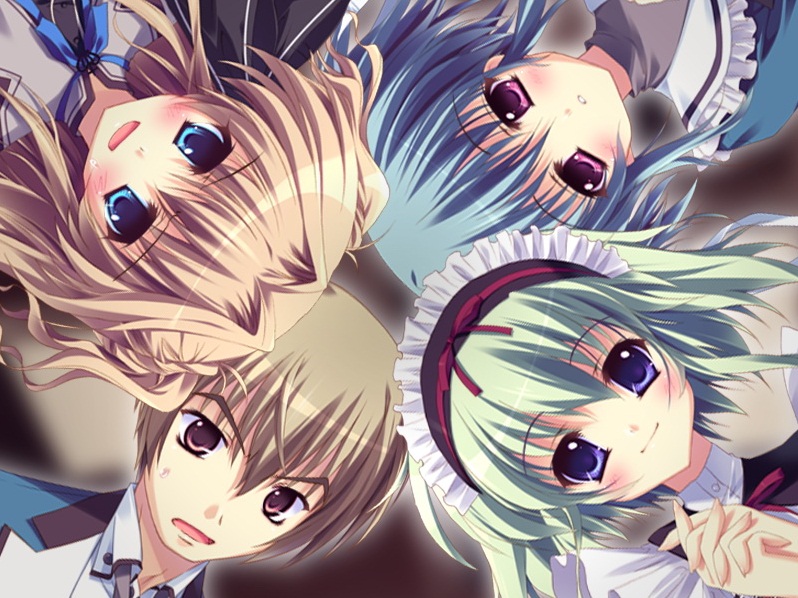 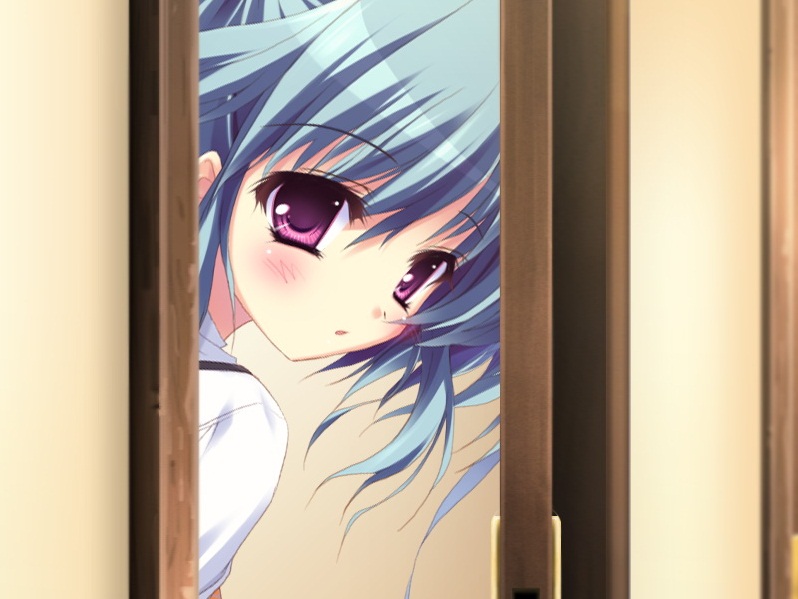 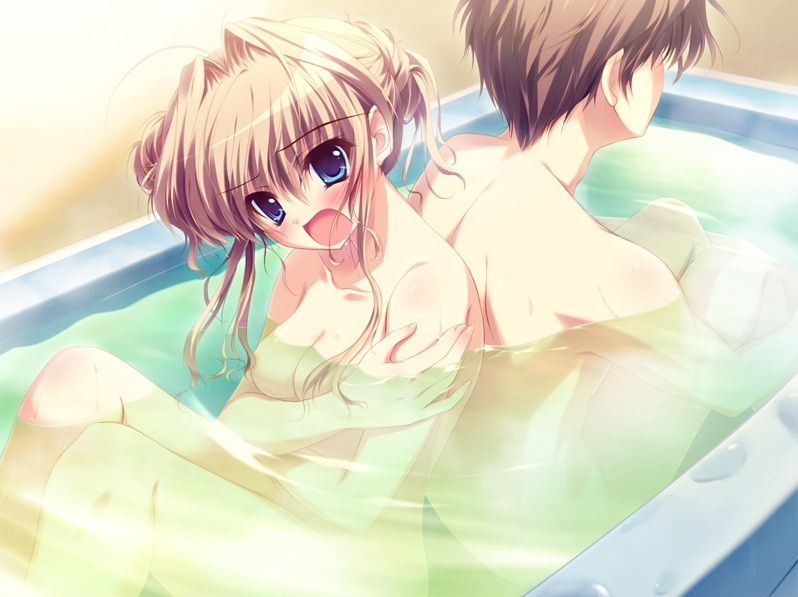 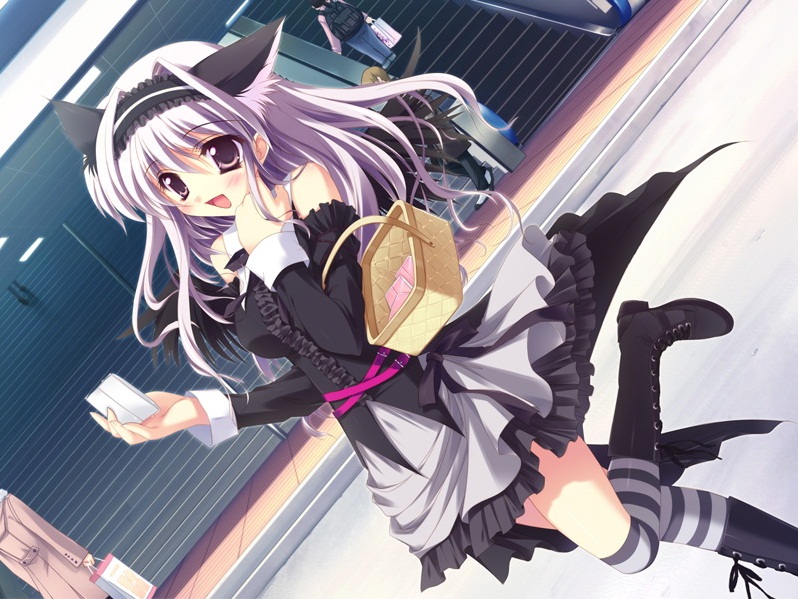 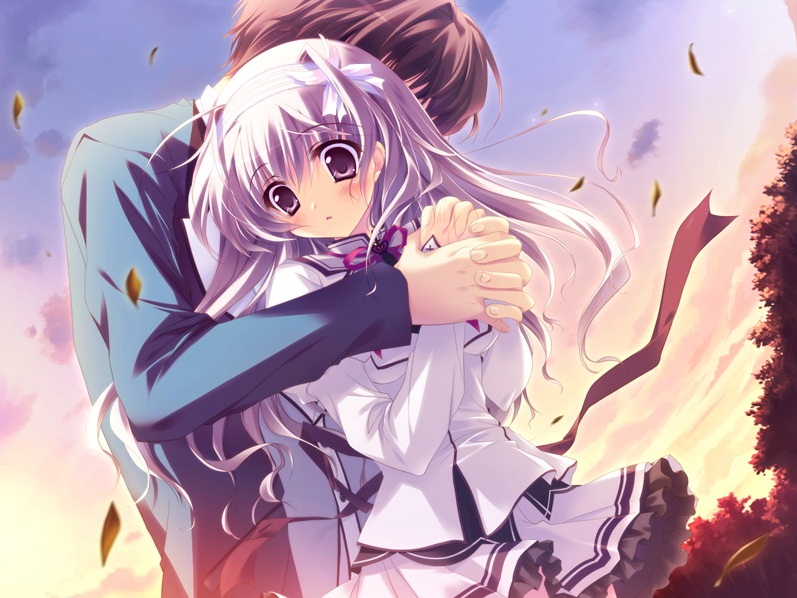 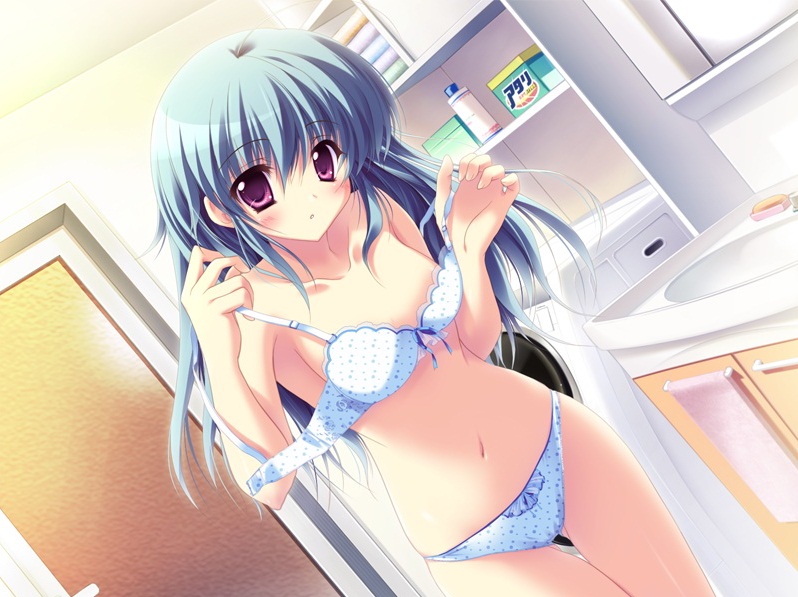 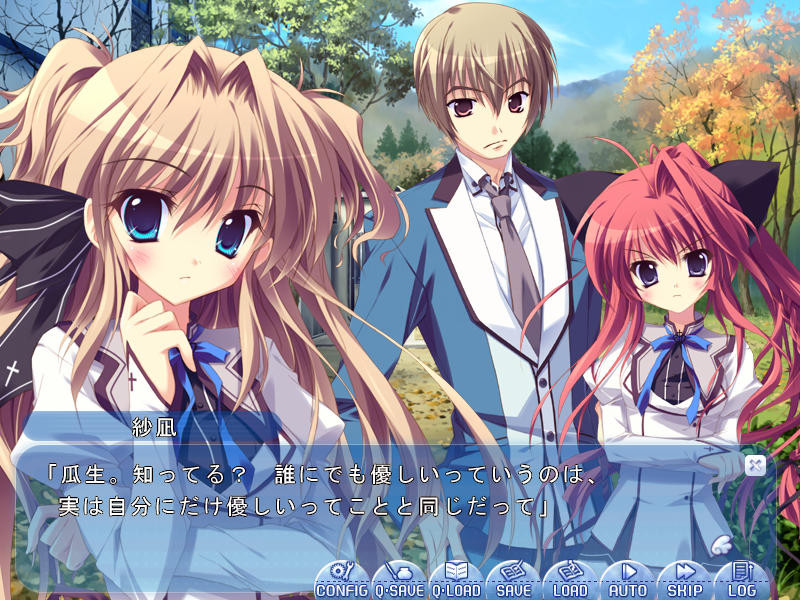 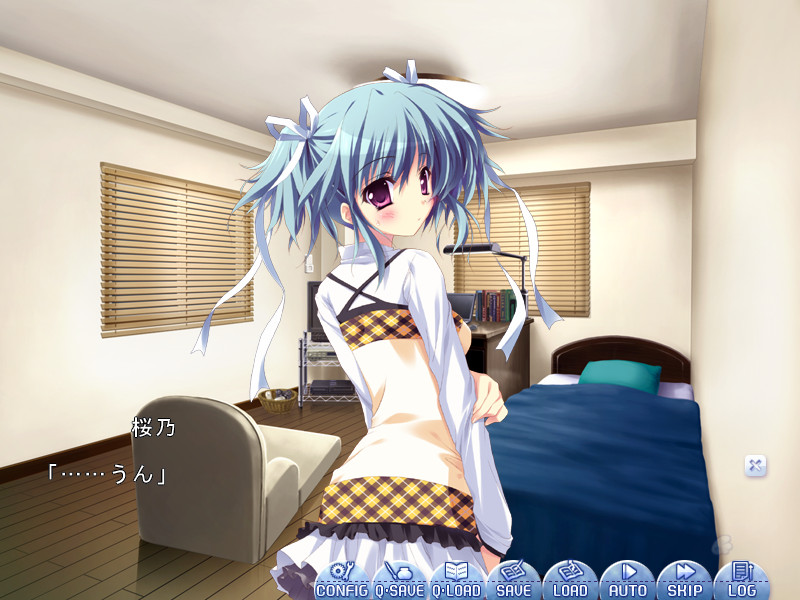 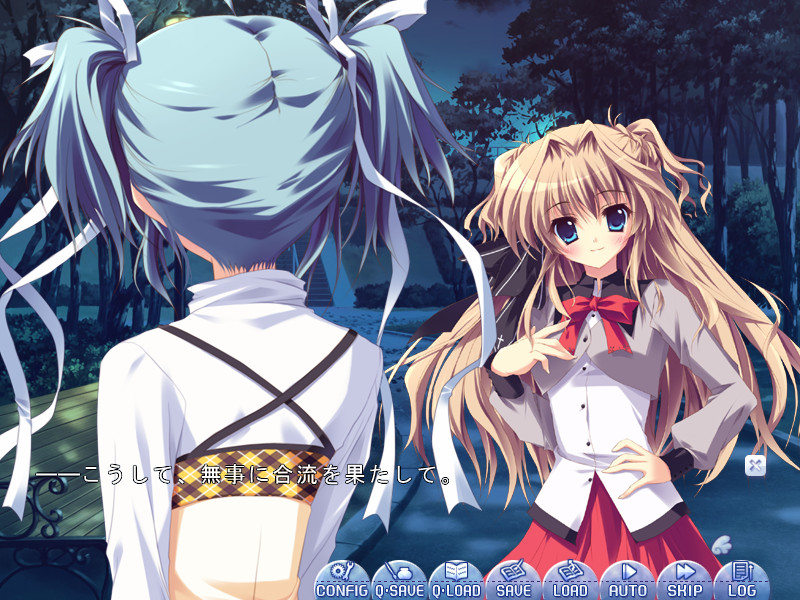 Best of luck to the team! Do you have an IRC channel or something?

PS: Sana is not a pickable heroine in the PC version, you can only have her in the PSP version. [See PSP version], that’s why they did Miu route in the anime, to sell PSP copies.