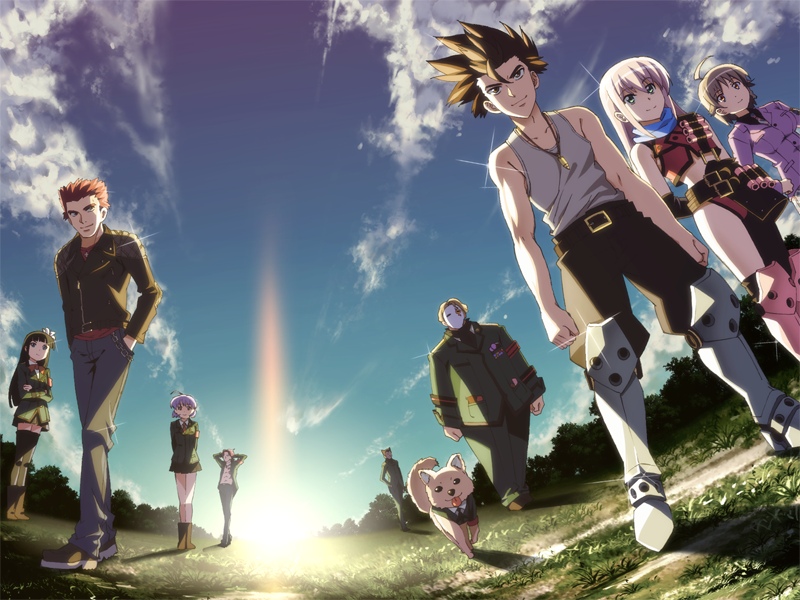 The other announcements were just nukige and a limited boxed edition of Otoboku which you can read about here.