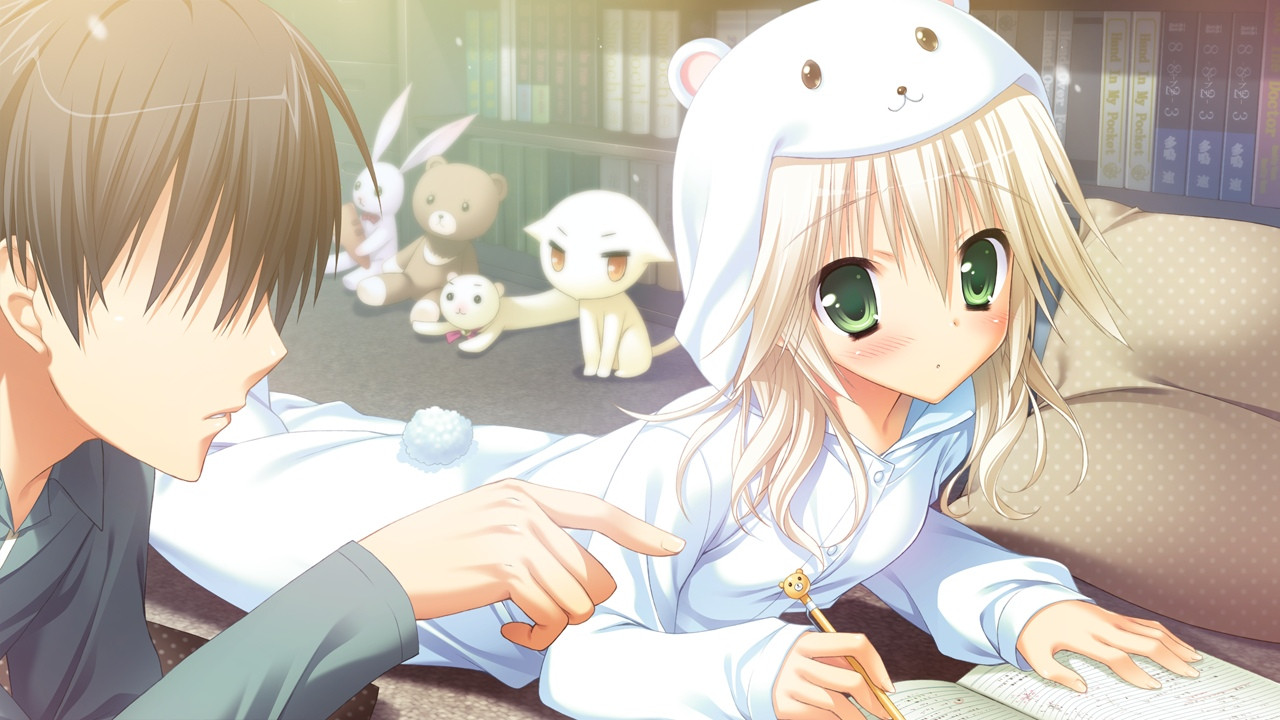 Zky at vnsociety just announced he will be doing Hatsuyuki Sakura!… which I just posted about earlier for being the Overall Winner of the Getchu 2012 Bishoujo Game Award and coming in first place for scenario… Now he just needs an editor. Hacking is being taken care of by d_dallen_god. Original hack by Nagato.

“I will be translating Hatsuyuki Sakura. The current status of the project is 2158/38943 lines (900~ lines TLed over past 5 days, the remainder is imported translations from my fun playing around with Visual Novel Reader). Patches will be released at the end of the prologue and then after each consecutive route- after the engine has been fully cracked (I have the scripts thanks to the help of Nagato, but more work needs to be done for the engine which d_fallen_god will take over). I’ll be setting up a project page soon and I look forward to bringing this game to the English community. =) I am currently accepting editors. If you are interested in editing for Hatsuyuki Sakura and believe your English is better than the average native’s (which I personally believe to be low >.>) then drop by in our irc at rizon.net- channel #vnsociety [or click here] and let me or someone in the channel know.”