Aksys Games has announced that they are releasing a new otome game for the PSP! The game is called Bakudan★Handan by Otomate which is one of the biggest players in the space for otome games. Apparently Keiji Inafune (Megaman, Head of CAPCOM) appears in this game, in fact the protagonist is Keiji Inafune’s niece! (Wut)
Here is a description by Aksys:

Saki Inafune, niece to legendary game developer Keiji Inafune, can’t wait to visit her uncle’s new theme park. She’s been invited to the opening day ceremonies, and is looking forward to a day of fun and excitement when suddenly Count Hogstein – a villain as corpulent and cliché as he is evil – blows up the Ferris wheel, takes the park management hostage, and declares the beginning of a deadly series of games.

Desperate to save her uncle, Saki volunteers to be one of the participants in Hogstein’s games, and finds herself thrust into the midst of excitement very different from what she’d expected when she woke up that morning. She’ll need all of her cunning, determination, and exceptional insight to get herself and her fellow participants—all available bachelors—out alive and maybe, with a little luck, find love along the way.”

If you’d like to see more otome games translated into English, this is definitely a game you should buy and support once it is released. The current release date is Summer 2013. The new offical website can be found here! [via englishotomegames.net] 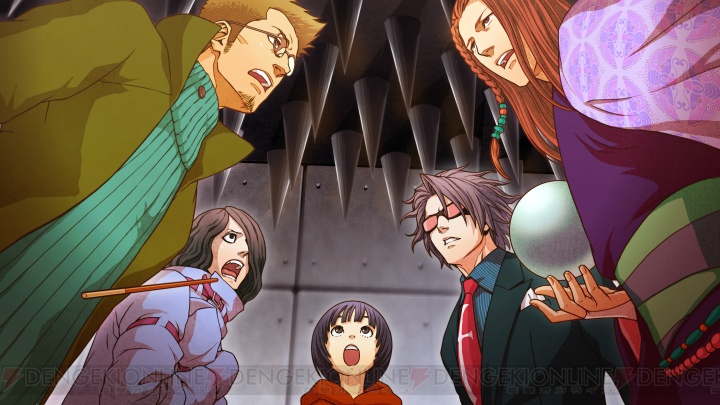 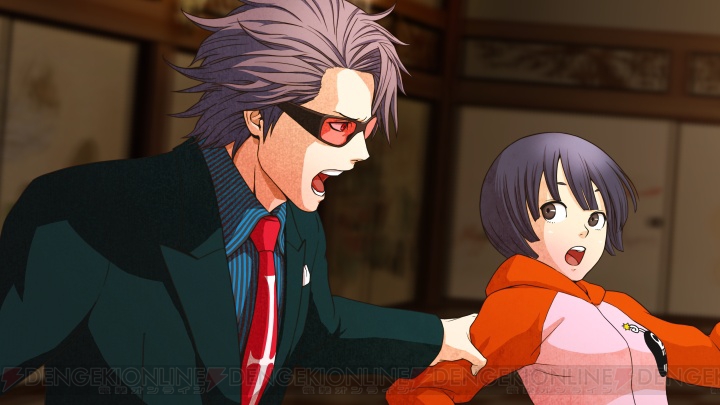 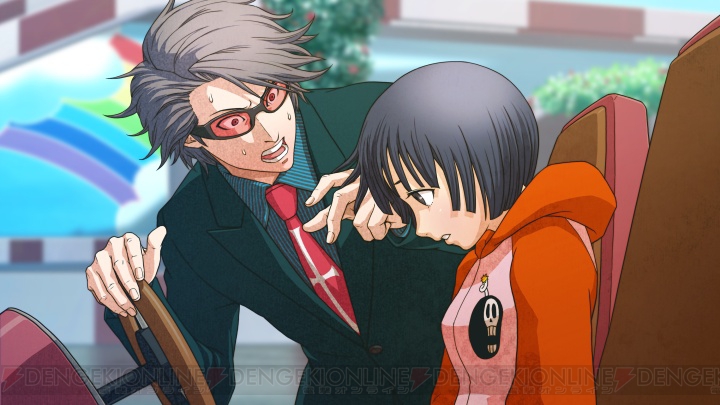 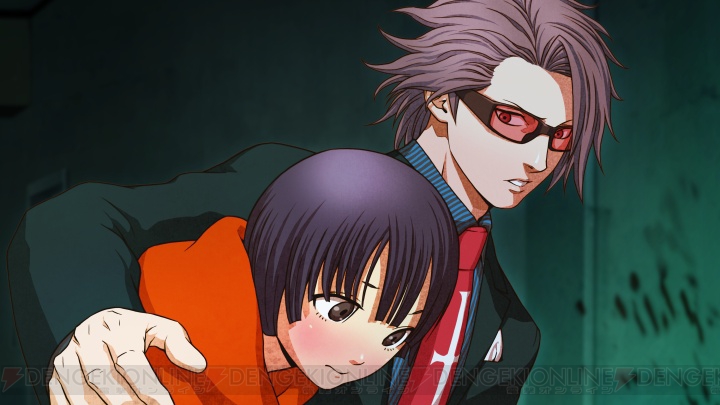 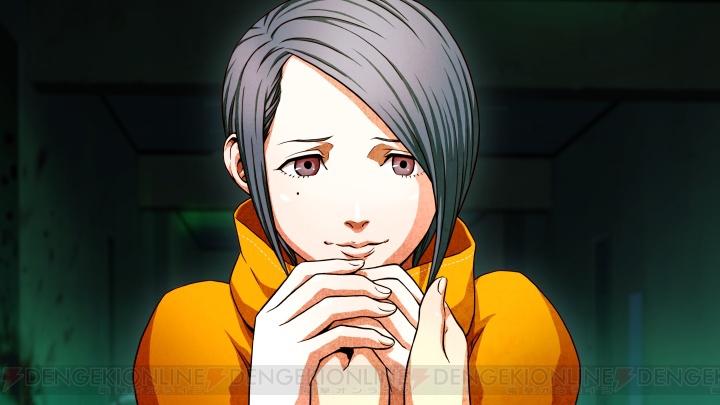 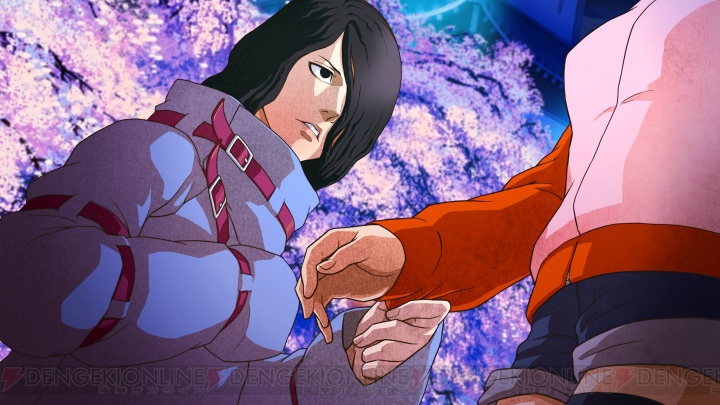 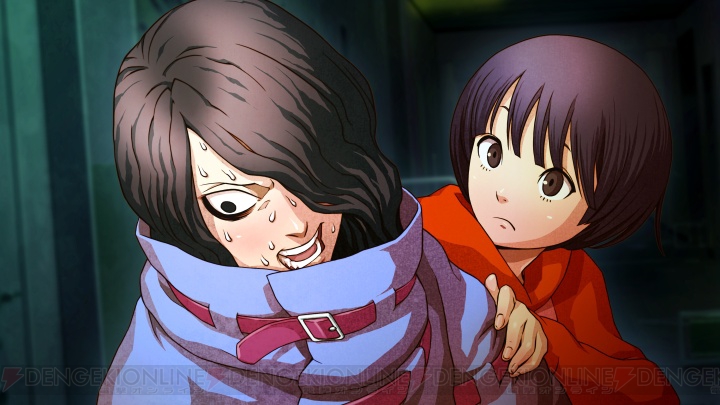 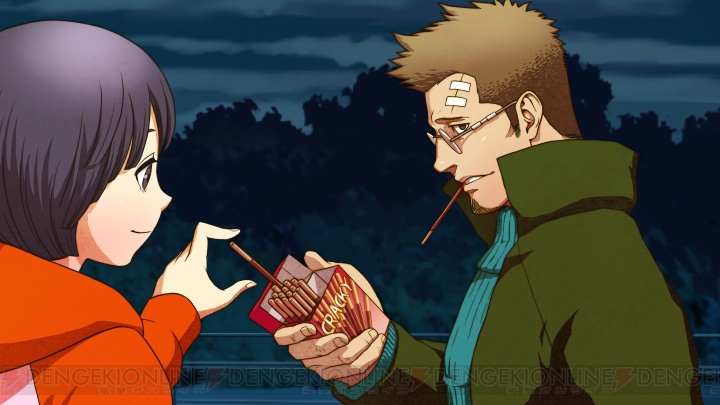 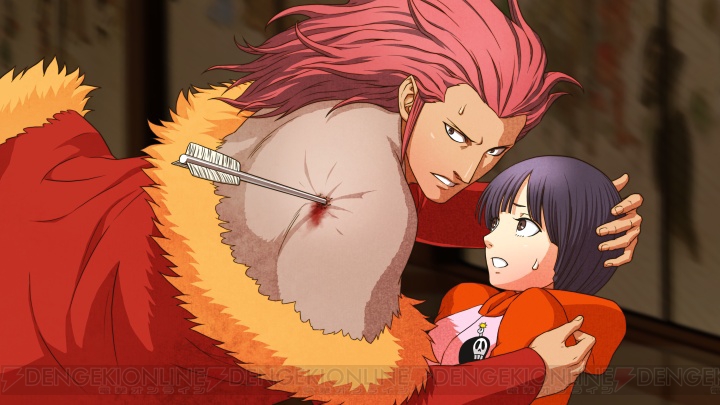 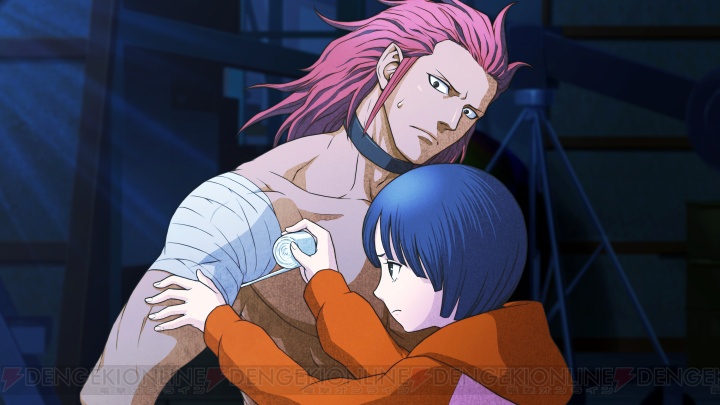 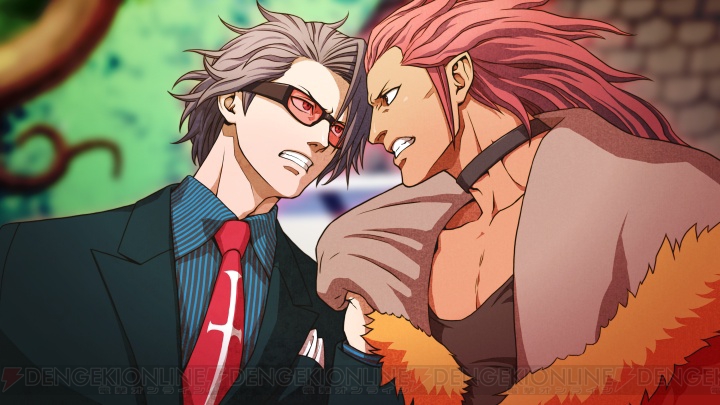 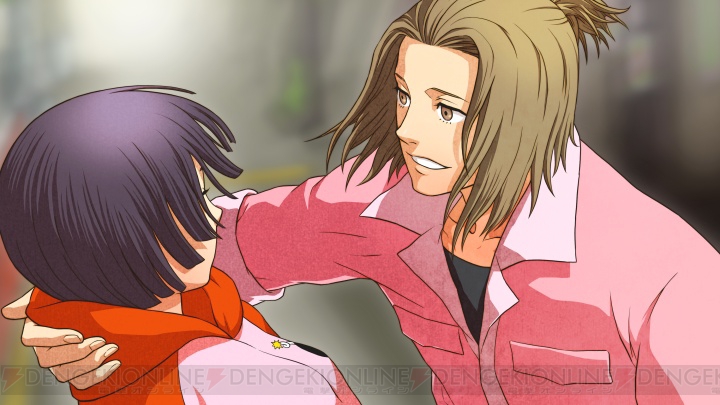 It’s a really weird looking game. The question people are asking is, why this one?