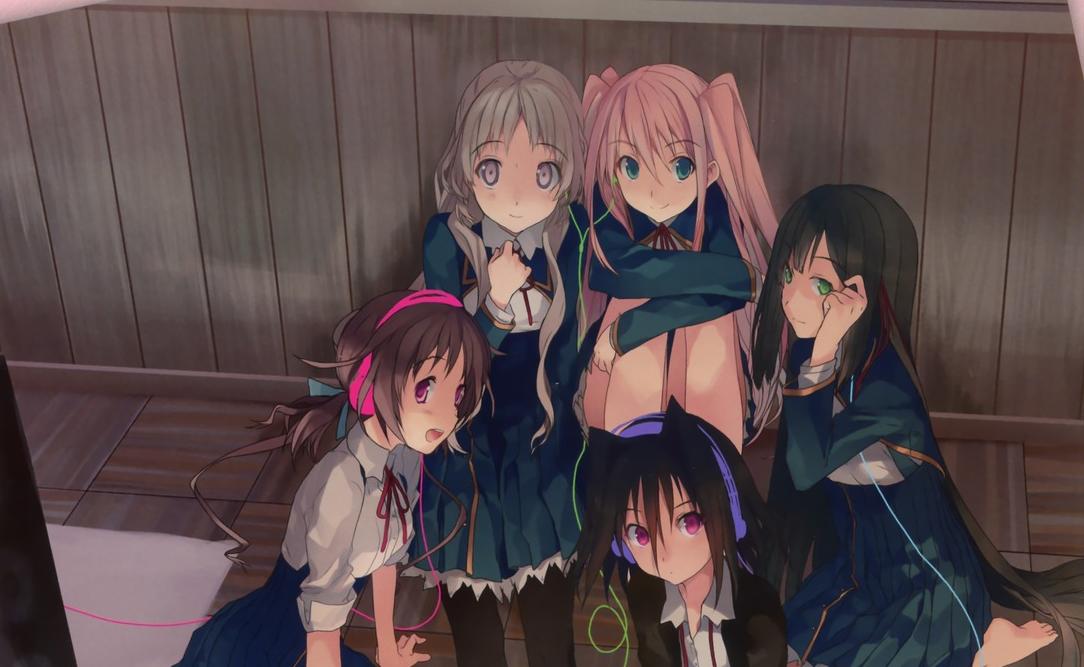 Hey just found out about the Koi to Senkyo to Chocolate Fan Translation via @VNTLS. Project homepage is here: [basicvntls.wordpress.com] I couldn’t find the translator’s name (also I wonder why the VNTLS name?)

Taken from about page:
“This is an amateur’s attempt at translating the PC version of Sprite’s visual novel “Koi to Senkyo to Chocolate” (http://sprite.gr.jp/products/koichoco/) into English. Since I still wanted to play this game I decided to translate it as I work my way through. My current plan is to translate 1 route at a time and do the insertion at the end of each route. Most likely releasing a patch each route. Progress will be slow though as I only spend a bit of my time during weekends on translation. And as I’ve said before I’m an amateur translator so the translation itself won’t be completely accurate. My goal is to make it readable without losing too much on the overall story side. But there will certainly be things lost in translation, including word jokes and possibly some emotion words. All technical issues were solved by Binaryfail. He also provided tools to work with the files.”

I was thinking this project could be moved to Visual Novel Reader? That way it can attempt to source some help from casual TLs? Most people who can TL cannot afford to commit to a project, even if they wanted to. You might be able to get some generous people who happened to be playing the game (in JP) who happen to not mind typing lines as they play (since they are at it anyway). It seems fit for VNR since the writing in this game is pretty below average (even for moege). Anyhows best of luck to translator in charge. 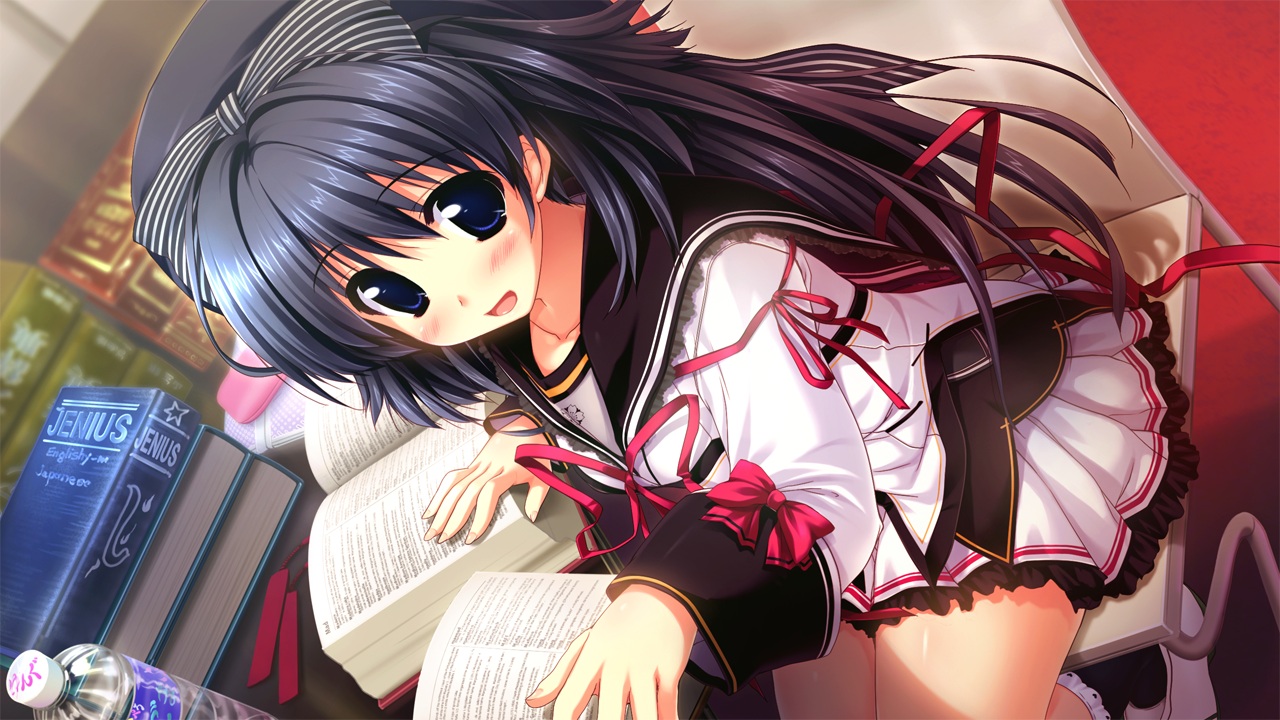 A bit older news but there is a Kamikaze ☆ Explorer project (aka Oppai Explorer <—nsfw), common route almost done. No homepage and translator still unnamed. Shall we all have Clochette soon? 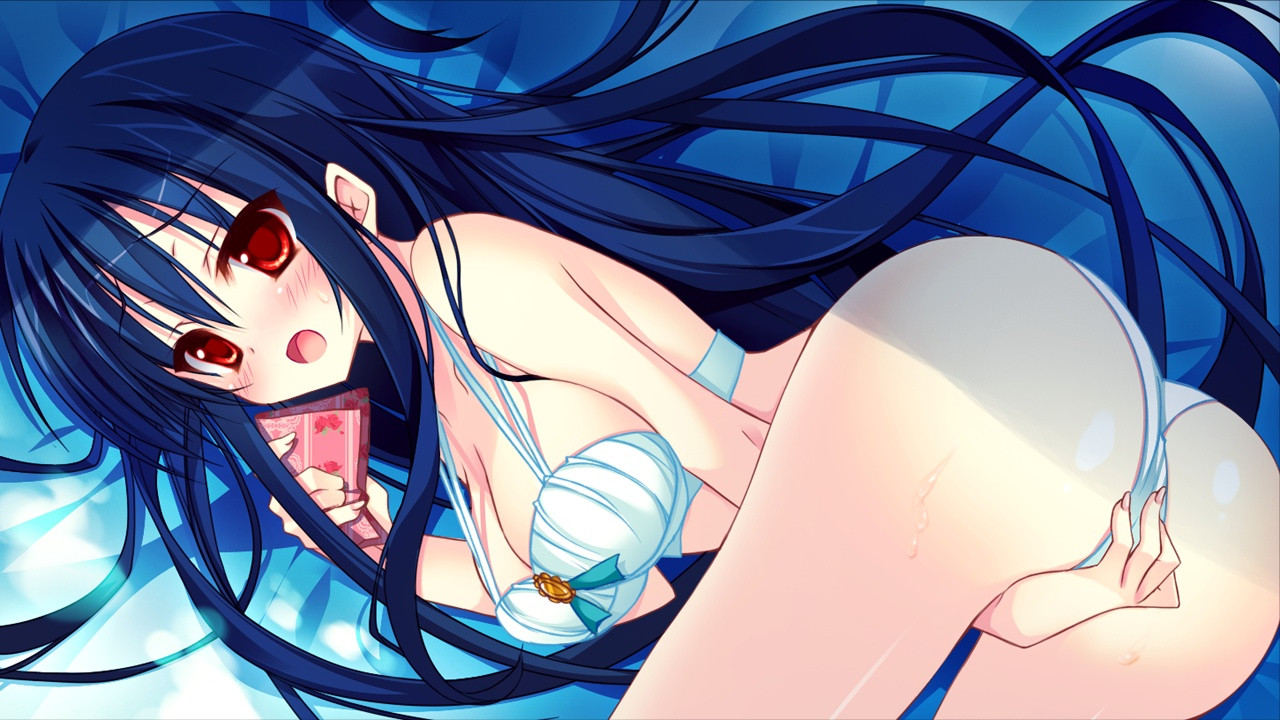 Also someone translating this game called Color of White, which only came out in Japan a month ago. Looks like a short yuri nukige. Again no homepage, translator unnamed.