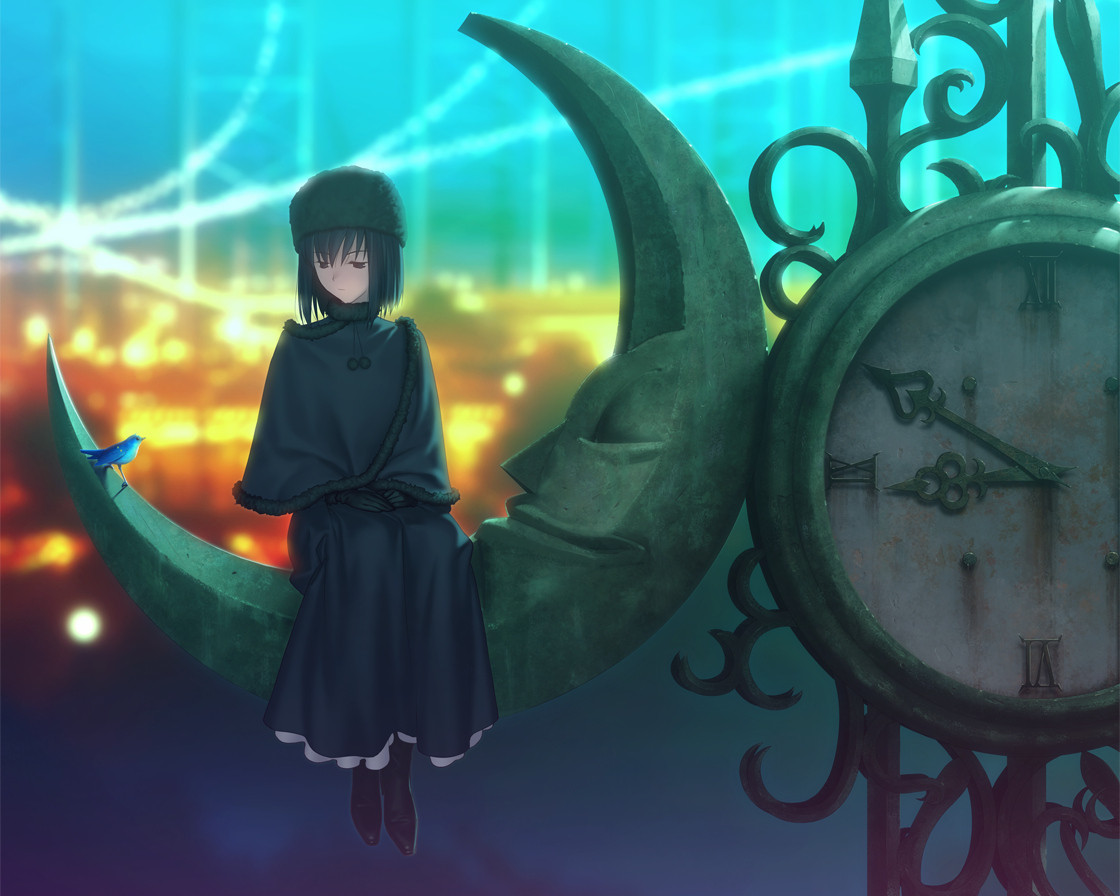 Typically visual novels are built using two engines; NScripter and Kirikiri.
NScripter is an older engine, and many older games are built on it, while Kirikiri is newer, and most games coming out these days are built on Kirikiri (See list of games and their engine on this page). Until recently, these two engines only worked on pc, so anyone who had an iOS device or an Android device needed to use a computer to play VN’s. With VN’s being as popular as they are, that was bound to change eventually.
We now have ONscripter on android, allowing you to play most older games, such as Tsukihime (you still have to own the game to get the files needed though). Android 1.6 or higher

After a little bit of searching, I have also found Kirikiri on android, otherwise known as Habakiri. Developed by a 井元 武則 (Don’t know how to properly romanize, sorry) Habakiri allows interpretation of Kirikiri-built games by android devices. Which means that most newer games can be played (you still need to own the game to get the files needed). I don’t know which android version this can run on, but it works on 4.2 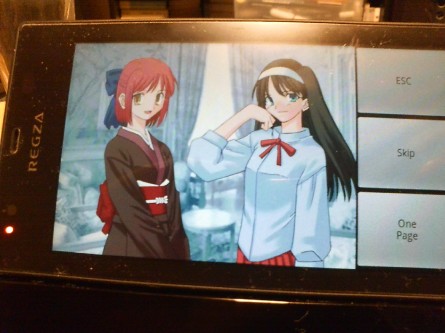 Getting the game to run is a whole other issue…
– Japanese Mahoyo demo crashes (you can get it here, under "Special")
– Not sure if this supports English text
– This is most likely a general interpreter and if a game runs on a custom version of Kirikiri, it most likely won’t work.

You can grab the .apk for Habakiri – here
Be sure to thank the dev for their hard work!

A side note: Muv-luv and anything released by Age was NOT built on NScripter or Kirikiri, they have their own custom engine called rUPG (relic Unified Game Platform). Nobody knows how it works, so chances are we won’t see any interpreters anytime soon.