(Edit: OP released). For those people who wish to purchase Liar-soft’s Full voice limited edition 3-in-1 set which includes the re-release of:

Be quick because Preorders close on the 04/12/11!
Order it at these places: [sofmap.com] [getchu.com] [amazon.co.jp]. These shops accept foreign credit cards but they will not ship internationally. You will need to use a proxy such as Tenso.com. (Sofmap only charging 8,480 yen and giving out free deskmat)
If you don’t make the deadline, you will be stuck purchasing each game for an RRP of 3,990 yen individually!

The Full voice re-release of three Liar-soft classics include: 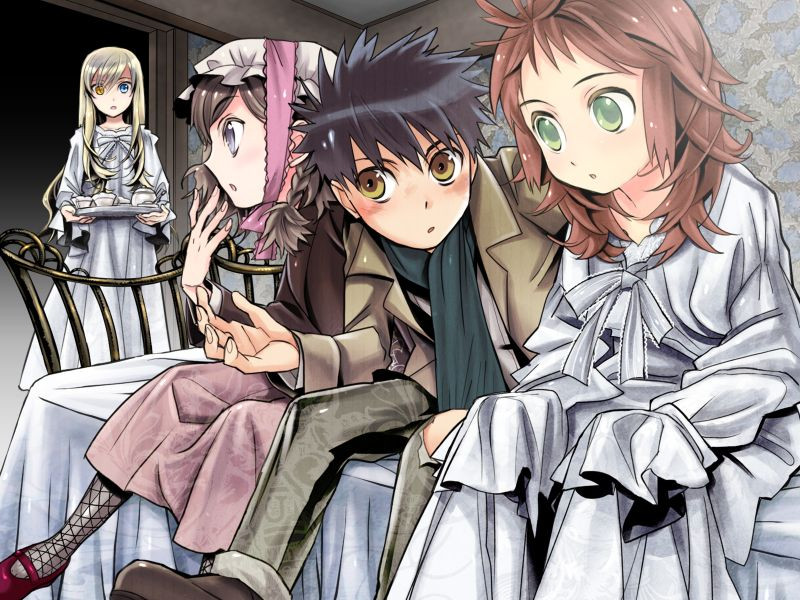 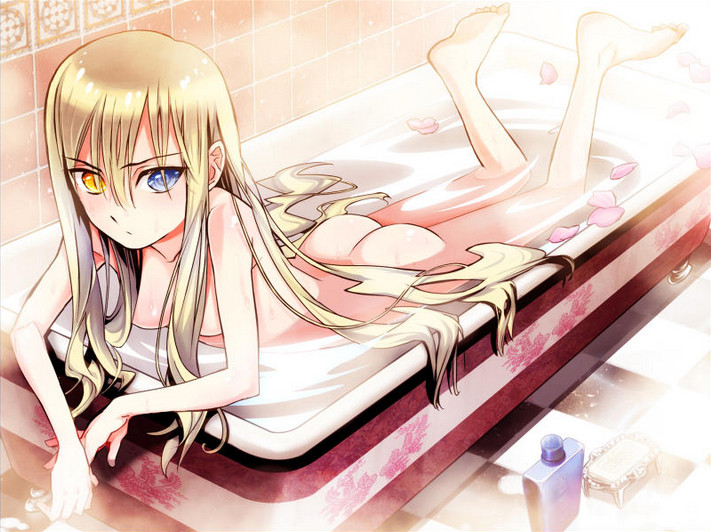 A complete English translation patch was released for Sharnoth by Amaterasu Translations.
For non-Liar-soft fans, now is a better time than ever to get sucked in.  See EGS reviews for each game.